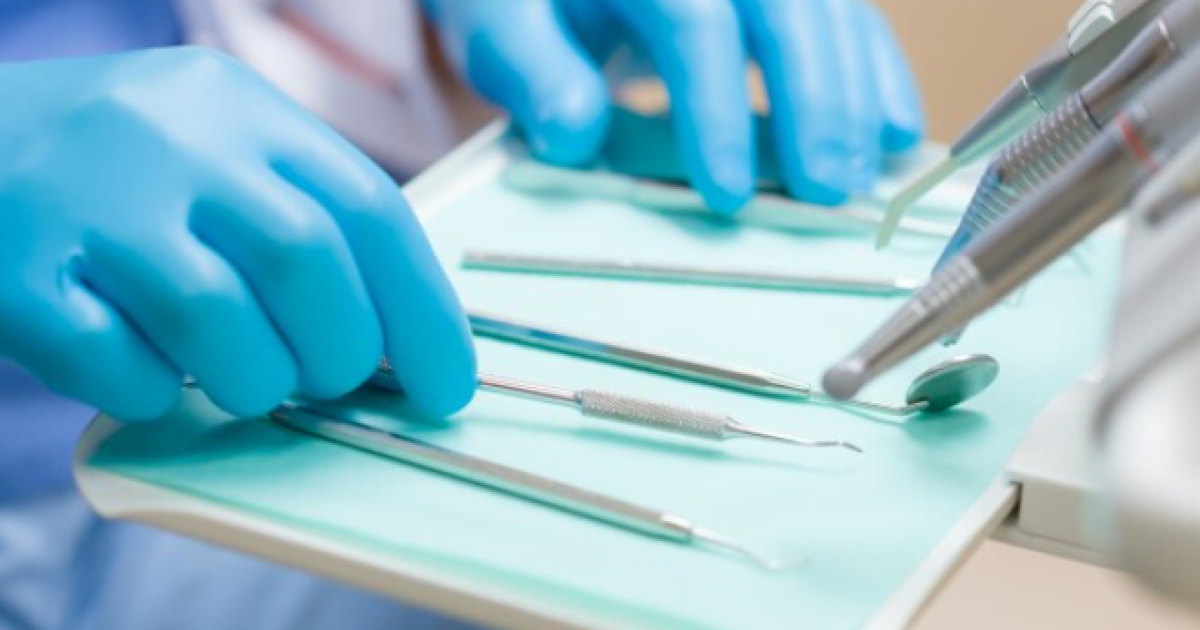 VIRGINIA BEACH, Virginia – A Virginia Beach woman, Cristine Caro-Valencia, has been arrested after being charged with performing unlicensed dentistry in the building next to her husband’s veterinary clinic.

According to the Virginia Beach Police Department, in June, detectives began working with an anonymous source who said they had their teeth worked at Cosmetica Dental Labs on Virginia Beach Boulevard.

The person complained of pain after being drilled and pulled out of teeth, then eventually went to another dentist, records show.

During a regular inspection of the husband’s office, the VBPD, DEA and other law enforcement observed dental chairs, supplies, brochures, molds, dental cleaning tools, gauze and other items compatible with a dental office in the building next to hers, according to the court records.

There is no Cristine Caro-Valencia licensed in the state of Virginia for dentistry.

We contacted his lawyer Bob Morecock, who made this statement to us: “No comments at this time and none have been authorized from him. As the saying goes, there are three sides to every story – make sure you cover them all in this case. “

Cristine Caro-Valencia is due to have a preliminary hearing on February 11, 2022.