Why incentive systems are better than coercion 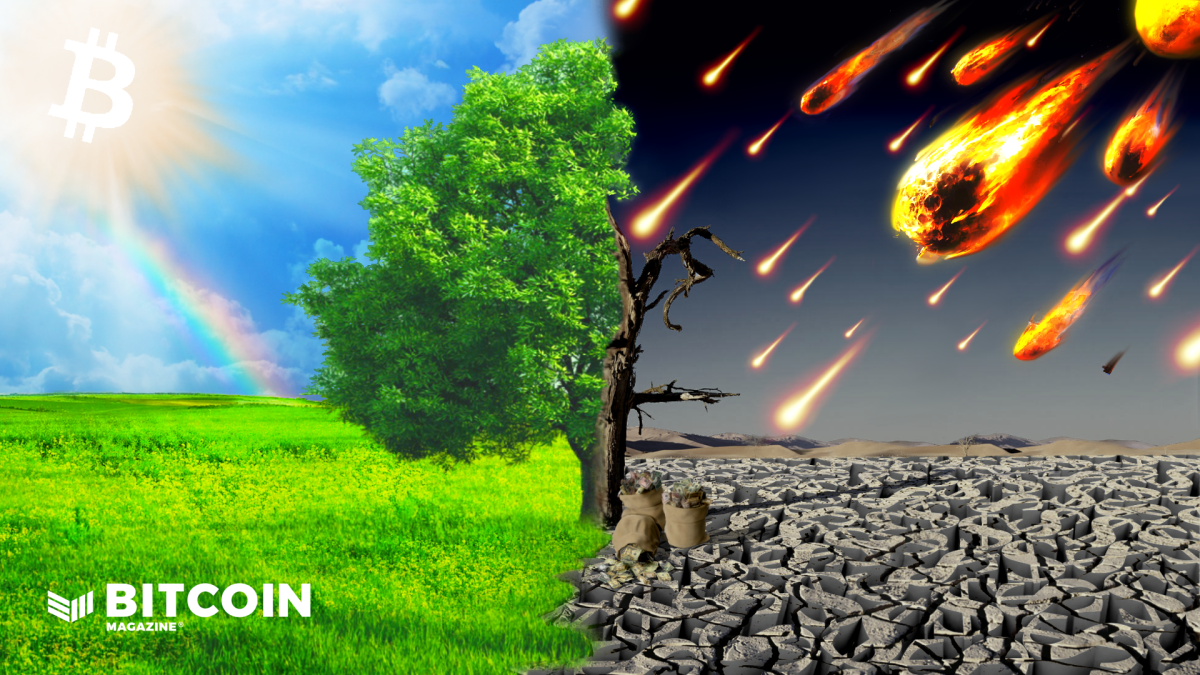 Dutch farmers are strong as new anti-pollution policy is expected to cause one in three livestock farmers in the country to lose their business. While I think we can all agree that less pollution is better, the proposed solution doesn’t even solve the problem, it just moves the pollution somewhere else. The only thing the Netherlands really seems to be reducing is national food security at the expense of its farmers.

The Fiat company engenders Fiat mentalities; fiat mindsets breed fiat solutions. If we no longer see the problem, it must have been fixed, right?

The government wants farmers to reduce pollution from animal waste. A flagship lens – a low time preference lens. I don’t think anyone would disagree with this policy in principle. The unreasonable delay, however, appears to be a coercive measure to force these farmers out of business.

Will the Dutch consumption of animal products decrease on the basis of this legislation?

What will happen to emissions now that animal products likely have to travel farther to reach markets?

What does the government think about animal waste in the places from which the Netherlands will now have to import its goods?

It’s hard not to think that decisions like this haven’t really been long-term thinking. Fiat currencies lack scarcity, the absence of which obscures the idea of ​​compromise. In a system with no shortage, people are tricked into thinking they can have their beef and eat it too; if I don’t see the poop, then that’s no longer a problem.

Incentives are stronger than coercion

The vision of animal waste is wrong. As mentioned, this doesn’t even fix the problem, it just exports it.

Beyond national food security and the world’s second largest agricultural exports, what if the Netherlands also exported a potentially valuable and renewable source of energy?

In 2021, the The BBC published a story about a farmer who used an anaerobic digester to produce methane, and in turn used that methane to generate electricity and mine cryptocurrencies.

It is an inventive system that can truly achieve environmental goals. Under the current regime, waste is nothing more than an inconvenient and expensive cost to businesses.

By turning your waste into an asset and potentially diversifying sources of income, farmers are incentivized to better manage animal waste. Every ounce of poorly collected poo means a leak in your energy system; a less efficient system than it could be. The war in Ukraine forcing Germany to relight their coal-fired power plantswhy would anyone want to waste a precious and renewable energy resource?

I am not going to try to calculate the elasticity of Dutch demand for meat, assuming that prices will rise at least a little due to the need for import. However, it doesn’t take a rocket scientist to see that this decision makes pollution worse, not better. If demand is even close to its pre-decision level, emissions are added to the system via import supply chains.

Much like using the money printer to erase errors, this decision simply shifts the problem out of sight and out of mind.

It is only by adopting incentive systems rather than coercion systems that long-term problems can truly be solved.

Only by adopting a bitcoin standard can governments and individuals change their mindset to adopt a truly long-term perspective. Trade-offs can only be understood in a system with scarcity and free market signals. Fix the money, fix the world. Now let’s monetize some poo.