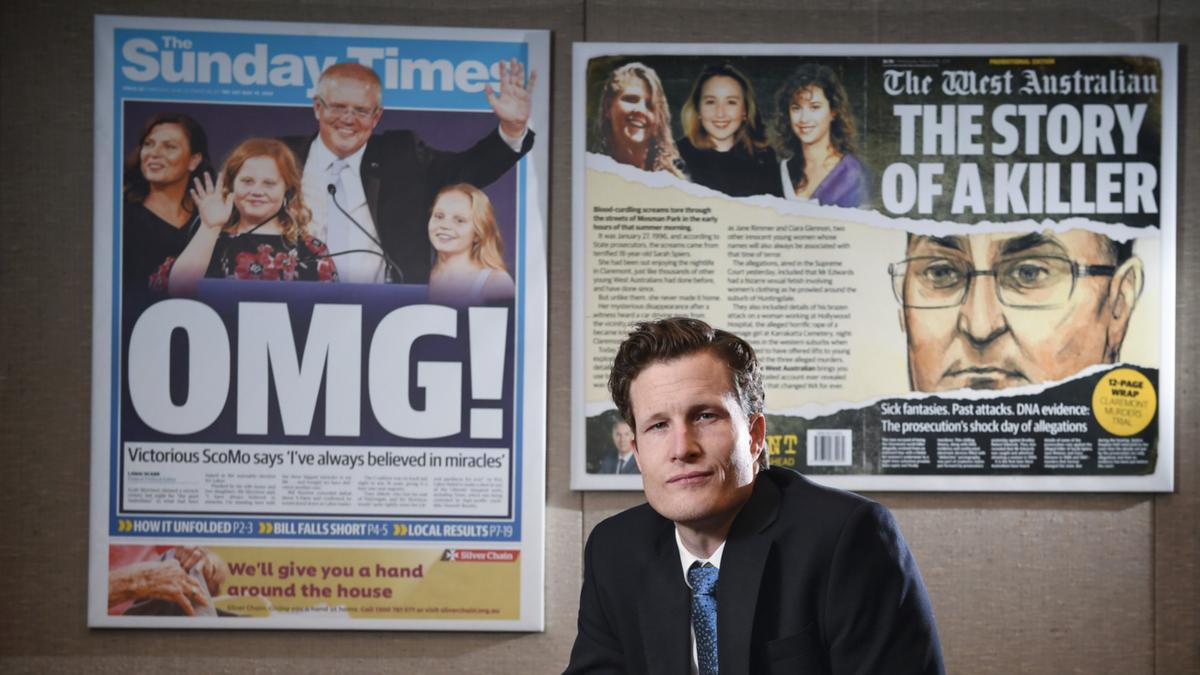 The stunning growth of West Australian Newspapers has been captured in new Roy Morgan figures to be released today which reveal the brand’s massive cross-platform audience grew by 21.9% over the past year.

The cross-platform audience represents The West Australian and The Sunday Times newspapers as well as online websites thewest.com.au and PerthNow.

The data means The West’s hold on being Australia’s fastest growing cross-platform brand is now even more secure with an audience of 4.5 million readers every month.

In the past year alone, that audience has grown by 811,000 readers.

The second best performing brand is the domestic large format The Australian, which recorded growth of 11.9%.

This means The West has grown almost twice as much as the second-fastest-growing cross-platform brand.

Other brands like The Sydney Morning Herald and The Age have seen growth of less than 2% over the past year.

And the good news for The West doesn’t end there.

Data from Roy Morgan reveals that print-only readership is also on the rise.

It’s been a remarkable run for growing our readership and I know the team is focused on keeping the momentum going.

The Western Australian newspaper is up 9.7% year-on-year for Monday-Friday readers.

And that’s up 23.8% for the Saturday edition of The West Australian.

The Western Australian newspaper continues to have the largest market reach of any major weekday or Saturday Metro newspaper.

Seven West Media WA Managing Director, Maryna Fewster, praised the team for striving to find new audiences with popular and digital innovations while ensuring the papers remained of the highest quality and relevant every day. .

The success of new online shows like the video show Up Late with Ben Harvey and the morning radio show The West Live with Ben O’Shea have been a big part of the continued digital growth, she said.

Ms Fewster said there should be even more growth online as commentary has been added to the hugely popular PerthNow website and several new video shows have launched on thewest.com.au this year. “It’s been a standout run for our readership growth and I know the team is focused on maintaining momentum,” she said.

Roy Morgan’s data comes after Caitlyn Rintoul of The West won the Walkley Award for Best Business Journalism for her series of groundbreaking reports exposing the prevalence of sexual assault and harassment in WA’s mining industry, sparked after she revealed an alleged rape at a BHP mine site.

“After the first report last June of the alleged rape at a BHP mine site, it quickly became clear that the problem was industry-wide and more widespread than the industry was letting on,” said Tasker.

“Rintoul’s persistent reporting on the issue and its determination to uncover the truth about the extent of sexual harassment in the industry has resulted in lasting and meaningful change that improves the workplace for all employees.

“It also led to a parliamentary inquiry and put the industry on notice that as a newspaper we will continue to report on these issues and hold businesses to account.”