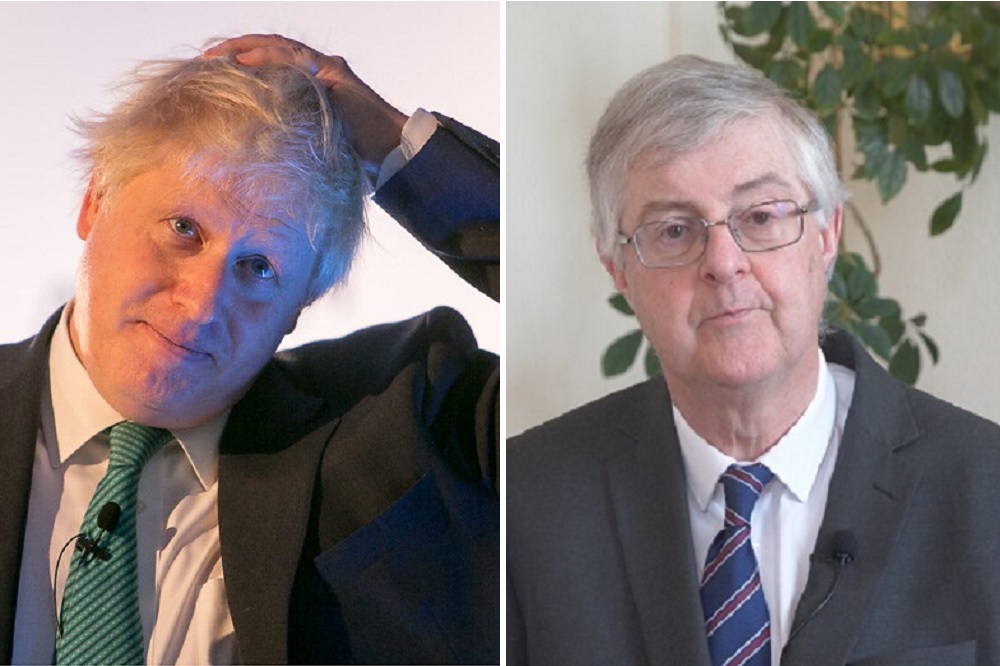 The Welsh Government dismissed the significance of what they called a ‘brilliant pamphlet’ issued by the UK Government claiming they worked well together.

The Conservative Government’s Intergovernmental Relations Review for 2021, published On Thursday claimed that relations between the UK government and the Welsh and Scottish governments “have worked”.

“No government has all the right ideas. We have to work together,” he said.

“That’s how intergovernmental relations work – and as this annual report shows, it worked. The report details the unprecedented number of calls and meetings that have taken place between governments. And we will go further.

However, a Welsh government spokesman dismissed the impression given by the report, saying: “Intergovernmental relations is based on more than a glossy brochure.

“Deeper and more meaningful engagement is still needed to address an ongoing set of issues.”

Scottish Constitution Secretary Angus Robertson also criticized the report, telling the Scottish National newspaper that the review only “describes the point of view of the British government”.

“Just having meetings is not a quality commitment – ​​meetings should have substance,” he said.

“Too often our experience is of being told that decisions which affect Scotland are made without any meaningful consultation taking place first.”

In his introduction to the report, Leveling Up Minister Michael Gove said they were now “working hand in hand with devolved governments” on the pandemic.

He said Covid-19 was an “extraordinary logistical triumph as the UK government bought and shared vaccines in all parts of the UK and our respective health services put needles in their arms in England, Scotland, in Northern Ireland and Wales”.

“A turn was being made, but a lot of hard work remained to be done.”