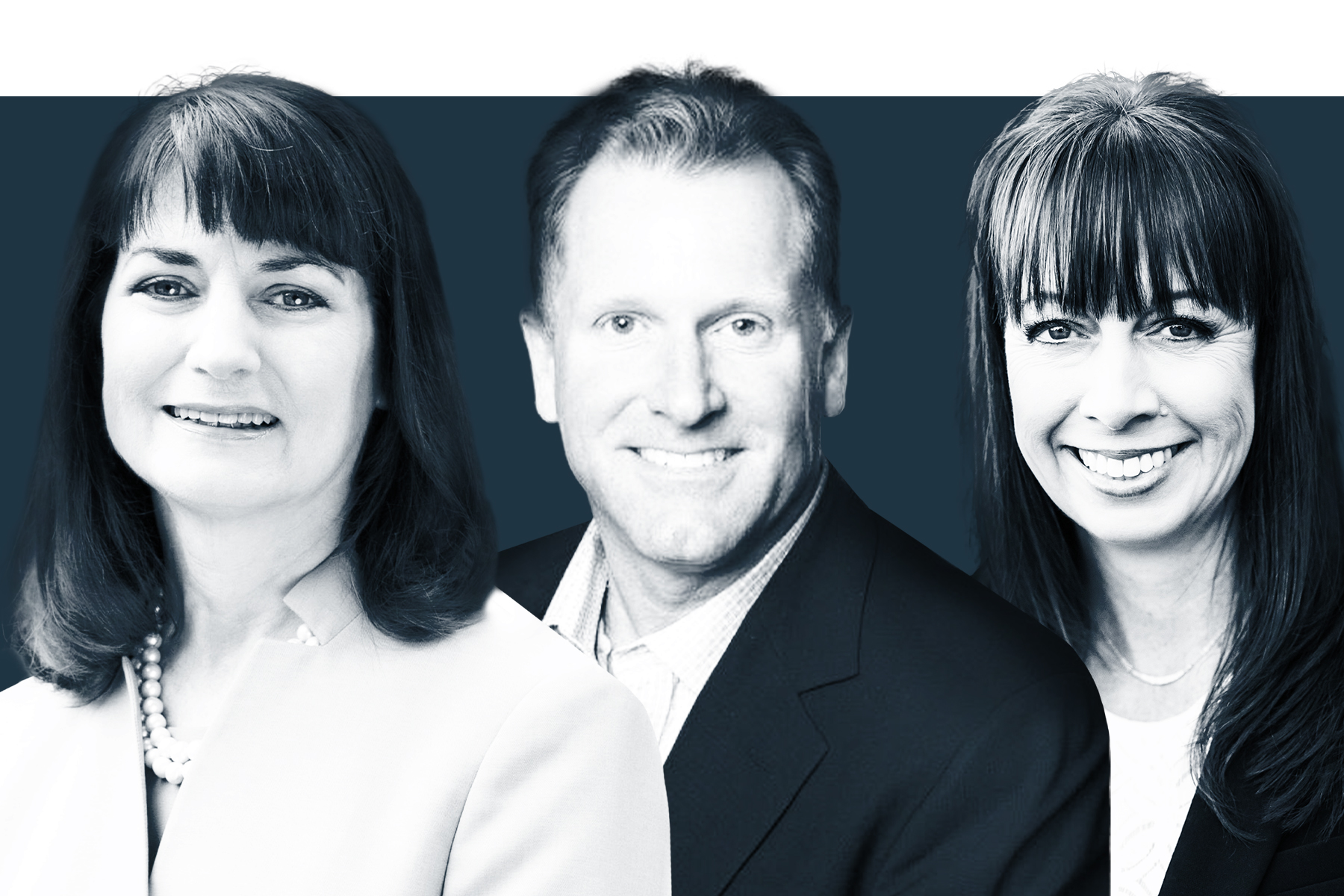 Tammy Richards will step down as CEO of tech nonprofit VolunteerNow after eight years at the helm. Richards has been instrumental in implementing and improving VolunteerNow’s proprietary volunteer matching platform, VOLY.org, and SAAS functionality that helps connect volunteers and nonprofits. Under Richards’ leadership, in a typical year, VolunteerNow engaged more than 310,000 volunteers who donated 1.6 million hours to 3,500 local nonprofits, resulting in an economic impact of $46 million. dollars. The association is looking for his successor.

Prior to joining PICKUP in the fall of 2021 as Chief Revenue Officer, Brian Kava served as President of Mosaic North American Retail at Acosta Sales and Marketing for over six years. Now, he will lead scale, technology differentiation and operations for the Plano-based delivery provider. The company partners with retail giants such as At Home Group, Homegoods, Cost Plus World Market, etc.

In her newly created role, Lisa Rushing will identify opportunities for service expansion and help increase the impact of investing in NDBT’s resources, supporting communities served through her NBDT Cares initiative. The initiative aims to create a more formalized and strategic approach to the bank’s service. Last year, NDBT’s community engagement through NDBT Cares produced more than 130 hours of service from its banking professionals with pledged donations of more than $487,000, benefiting approximately 80 organizations . Rushing joined NDBT in 2012 as a cashier and rose through the ranks during her decade with the company.

Kimberley Ahrens currently directs the choir at Robinson Middle School in Plano and, beginning in July, will lead one of the largest youth choir programs in the nation. Ahrens is the program’s second artistic director, succeeding Cynthia Nott. She says one of her big goals will be to interact with the broader Dallas arts community to ensure a sustained commitment to music and the arts at DFW.

National Association of the Remodeling Industry

James Hammel will lead the North Texas chapter of the National Association of the Remodeling Industry’s board of directors. NARI is a not-for-profit trade association dedicated to setting standards for the home improvement industry and providing consumers with a practical resource for trade professionals, industry suppliers, product manufacturers and financial services partners. Hammel is currently a partner at Alair Homes and previously owned Jr Hammel Construction & Design for five years.

Jay Bray is currently President and CEO of Mr. Cooper Group and a member of the Dallas Stars Board of Directors and Elevate Credit Board of Directors. His leadership and management expertise in the mortgage industry, combined with his enthusiasm, are welcome additions to Habitat’s Board of Directors. Using affordable homeownership as an anchor, Dallas Habitat has served more than 1,700 low-income families since 1986, resulting in an investment of approximately $179 million in more than 25 area neighborhoods from Dallas.

Ron Storz is COO for Toyota Industries Finance, where he ran the company’s operations for more than two years. He is currently responsible for the training and advancement of people of color throughout the organization. He has volunteered with Habitat for Humanity for some time, and his extensive experience with corporate finance and business partnerships makes him an ideal candidate for its board.