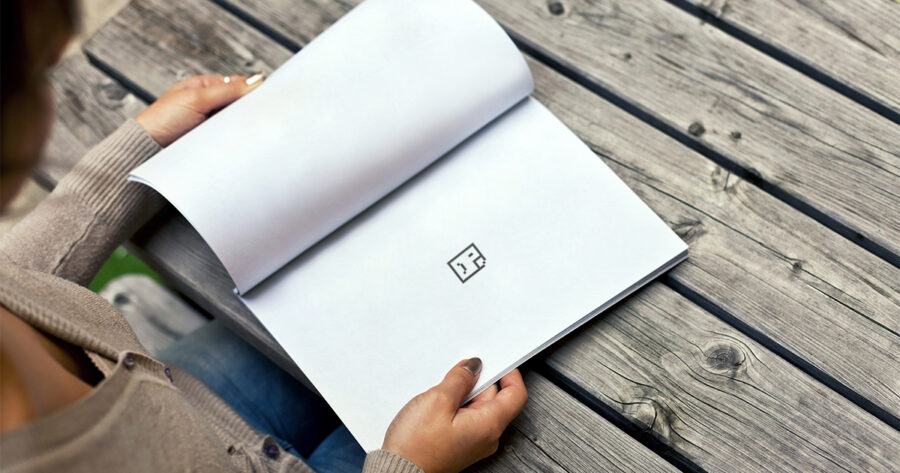 REDMOND, Wash. – Due to a miscalculation in the otherwise seamless rollout of Microsoft’s industry-leading backwards compatibility and cross-platform gaming support for their extensive catalog of titles, gamers have discovered that several older Xbox Magazines were rendered completely unusable by a bloated 796MB software update released by Microsoft. yesterday.

“They completely bricked up my favorite magazines,” retro enthusiast Drew Robins lamented, flipping through pages and pages of glossy magazine layouts now littered with error messages. “I keep getting this bug that a WiFi connection is needed to install a required typo fix. I can’t fix it. I googled what I thought was an error code, but in retrospect it could have just been the page number. I did my best on a hard reset by closing and reopening the magazine, but it’s still all blank. Damn that.

Robins made the shocking discovery yesterday in his garage after coming across his once perfectly readable copy of Monthly Xbox cheat codes from May 2003 with holographic special edition Enter the matrix cover. The magazine bricking update has since caused widespread public outcry, proving its size to be far too large for most classic gaming magazines, all of which were notably published with a total storage capacity of 0MB.

“Before, you could buy a magazine and know exactly what was in it as long as you had it,” explained newsagent Walter Caroll. “These days, they update content to re-edit it all the time. Some of them change their style every day. Some of them are only half-written on the release date, and the editors promise to correct the rest of the words six months later. Customers were returning magazines last week saying they’d added a bunch of “nervous paragraphs”. I’m fucking losing my mind here.

After attempting and failing to open the magazine successfully for approximately 25 minutes, Robins concluded that his effort was simply “far too much effort” for what would likely have been just a half-hearted nostalgic skim through a 7/10 review for Brute force.

“Microsoft regrets that the latest update to our Xbox Game Services, designed to address an issue that the latest update unknowingly caused, has caused this issue,” details a Microsoft press release today. “Cross-platform coding is a complicated process. Updating the original format of a paper magazine from a garish and overwhelming column layout to a garish and overwhelming panel layout will take time. We are happy to confirm that this will be changed in a new, larger update.

Although Microsoft has expressed interest in taking long-term steps toward “classic magazine preservation,” the company has meanwhile unveiled a new $14.99 monthly subscription that will deliver 300 magazines per month directly to your home.