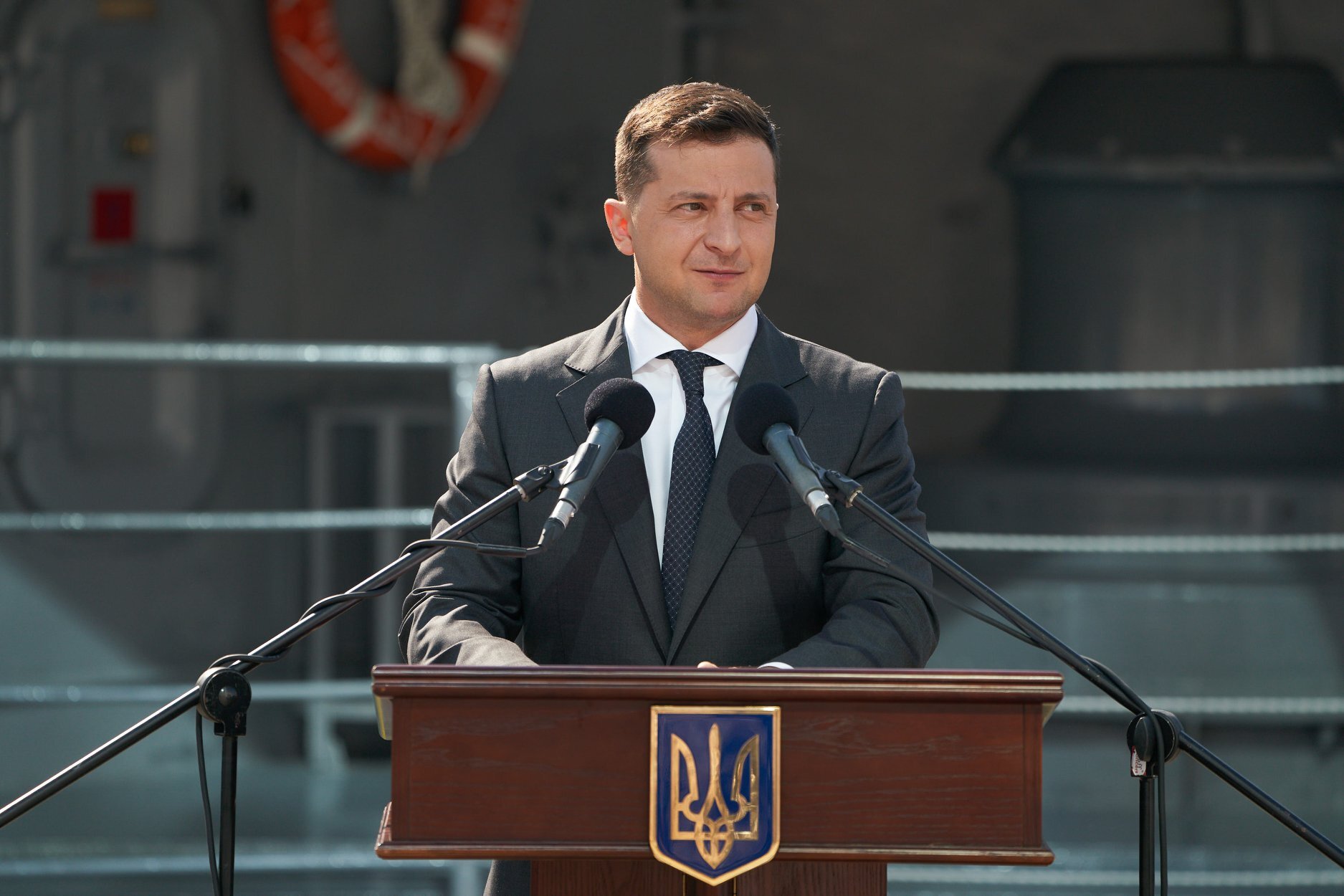 Surveyed readers of the American magazine Time News gave a plurality of their votes to name President Volodymyr Zelensky as the most influential person among the 100 Notable People of the Year in the publication’s annual list.

In April, Zelensky gave a exclusive interview to Time in which he spoke about going from former comedian to president in 2019 while resisting Russia’s renewed invasion of the country.

Kremlin autocrat Vladimir Putin ordered a full-scale invasion of the country on February 24 in a war that is the largest on the European continent since World War II. Thousands of people have been killed, more than 13 million have been displaced and Kyiv officials say another 1.2 million have been forcibly deported to mainland Russia from occupied territories.

Elon Musk, chief executive of Tesla and SpaceX, takes second place in the publication’s readership poll, with 3.5% of the vote. He was the namesake of the previous year’s Person of the Year.

British Prime Minister Boris Johnson came third with 3.4% of the vote. His government has provided Ukraine with billions of dollars in military and financial aid.

Next come medical professionals whose dedication to their profession helped stop the spread of COVID-19 – they received 3.2% of the votes.

Time magazine editors will finally decide who will make the 100 Influencers list and it will be published on May 23.

Found a spelling mistake? Let us know – highlight it and press Ctrl+Enter.