The Way of Water cover for Empire Magazine revealed 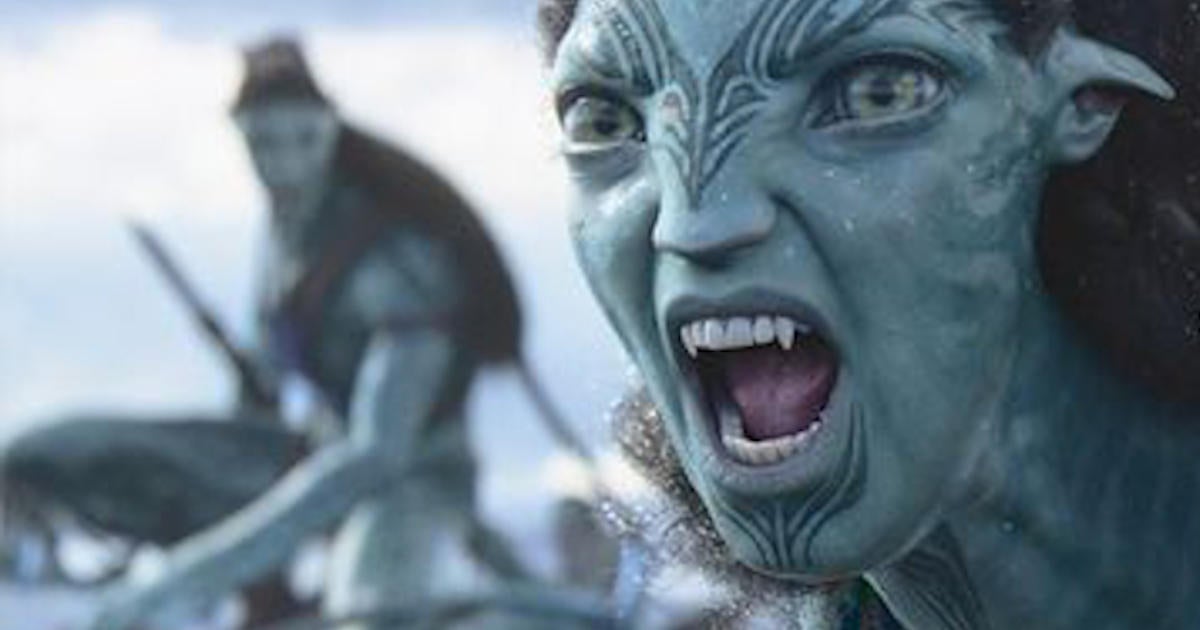 Avatar: The Way of the Water gets a big promotional boost in Empire Magazine – including a great new cover image! However, rather than going with Sam Worthington’s Jake Sully or Zoe Saldana’s Neytiri, Empire’s Avatar 2 cover image reveals the first look at Kate Winslet’s Ronal, a new Na’vi we’ll meet in the following. You can take a look at Empire’s new cover art for Avatar: The Way of Water, below:

The Avatar 2 trailer generated 148 million views in the first 24 hours of its release, proving that the Avatar franchise still has as much global appeal as it did when James Cameron (once plus) revolutionized movies in 2009. Still, Avatar franchise star Zoe Saldana says the anxiety of having to find the (billionaire) magic is immense:

“It’s exciting; nerve-wracking,” Saldana said EO. “Humble too, you know – the wait is finally over. And we can share something we love so much with so many people we know love it too.”

James Cameron didn’t show an ounce of nervousness while promoting Avatar: The Way of Water – on the contrary, Cameron bragged quite broadly about what the sequel will offer:

“With the first Avatar, we set out to push the boundaries of the big screen with the new avatar movies. We’re pushing those boundaries even further, with 3D with high dynamic range, high frame rate, high resolution higher and a much greater reality in our visual effects,” Cameron told the crowd at Disney’s CinemaCon panel, before adding:

“But it’s not just the technique while I’m making a film. It’s working with the actors that I find most rewarding and it’s been an incredible adventure to explore Pandora again with our friends. We have so opted for Sam Worthington, Sigourney Weaver, and Steven Leg, not to mention our newest cast members Kate Winslet, Cliff Curtis, and that incredible group of extremely talented teenagers, who all quickly stood out in their roles. We wanted our back to Pandora is something really special.