The Story of Old Try: Rebranding the South One Letterpress at a Time 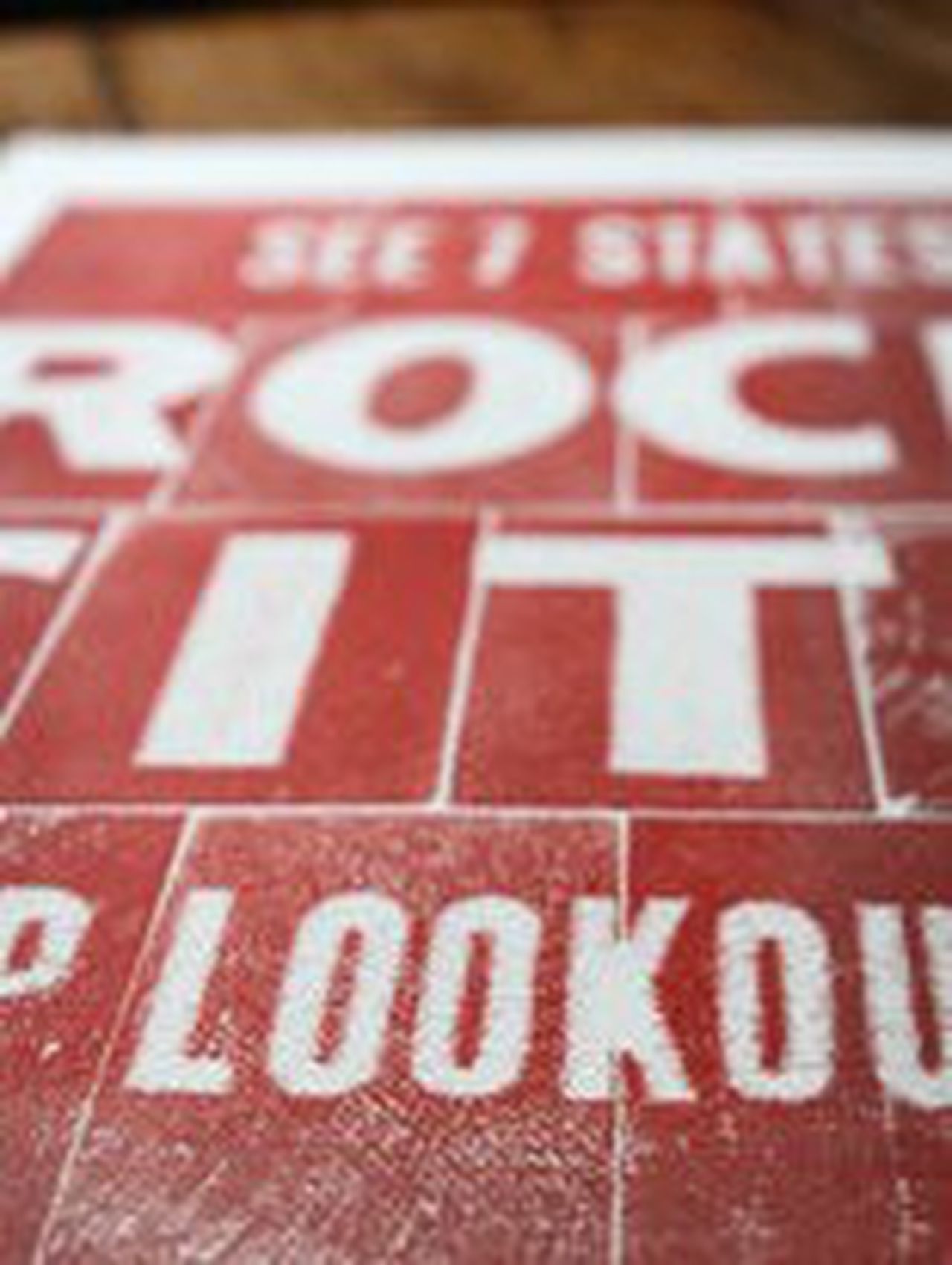 You might not recognize Micah Whitson’s name or Old Try, the Boston-based design boutique he runs with his wife, Marianna.

But chances are you’ve seen the distinctive typographic designs that anchor the Old Try brand to Southern roots, whether they’re plastered on Pinterest or in stores scattered across Alabama, the South and beyond. .

With ingenious, colorful prints on each Southern state’s identifying factors (basically, if it’s below the Mason-Dixon line, it’s the South), plus a growing range of clothing and other products, Old Try has grown from a passion project to an iconic creative force in the modern South.

Micah, an Alabama native who grew up in Athens, says his connection to the South that helped inspire Old Try was ultimately sparked by his desire to leave it at a young age.

“I just felt like a dog,” he says. “I felt ashamed of being a southerner and didn’t feel cosmopolitan. I wanted to prove that I could make it anywhere.”

After graduating from the University of Mississippi, Micah moved to Georgia and then North Carolina, where he met and began dating UNC graduate Marianna. Unable to shake the desire to experience life outside the South, Micah moved north in 2007. After marrying Marianna in 2008, the two settled into newlywed life in Boston, both working in the advertising.

For Micah, those early years away from home began to transform his view of the place he spent years wanting to leave.

“It took leaving to realize that we’re all the same kind of people everywhere,” he says. “There are so many rednecks here, so many racial issues, so much historical baggage.

“It was an eye-opening thing to see. It helped distill my view of what a Southerner is.”

When Alabama was devastated by a catastrophic tornado outbreak in April 2011, Micah realized how much he missed his home and how disconnected he felt watching the tragedy unfold 1,000 miles away.

Teaming up with Marianna, the two decided to channel their personal desire for a connection to the South and their desire to give back to the region that built them with a series of bold and inspired typographic prints designed to reflect the things that define each state.

“I wanted to do things that I couldn’t find,” Micah says. “I wanted to hang something in my house that people would know was related to Alabama, Mississippi, or North Carolina.”

Step into Johnny’s, a modernized one-and-three meat in downtown Homewood, and you’ll find clusters of Old Try impressions tied to Mississippi and Alabama — a nod to the restaurant’s roots (owner/chef Tim Hontzas is from Jackson, home of the original Johnny’s) and the culinary influence of the Hontzas family in Birmingham.

The Alabama Biscuit Company also offers Old Try products, a natural extension of the fact that Micah designed the company’s branding, including Eat-A-Biscuit cups (and hugely popular on Instagram).

Even after years of growth and change (including Micah and Marianna’s one-year sabbatical in North Carolina to ensure their first child, a daughter, is born in her home state mother), what hasn’t changed is the Whitsons’ standard of heartfelt creation. , an original work rooted in the idea of ​​home, connection and a sense of belonging.

This means orders take a while to fill. This means that once an impression is gone, it is gone.

But that mentality seems to be a huge factor in what elevates Old Try into a region too often characterized by stereotypes and reality TV clichés that exist for the purpose of being imprinted on throw pillows and cocktail napkins.

“I think we’re creating something that people don’t know they need or lack,” says Micah. “And we do that by breaking down our stuff into the simplest parts and letting that speak for itself.”