The story behind Fort Worth Alliance Airport 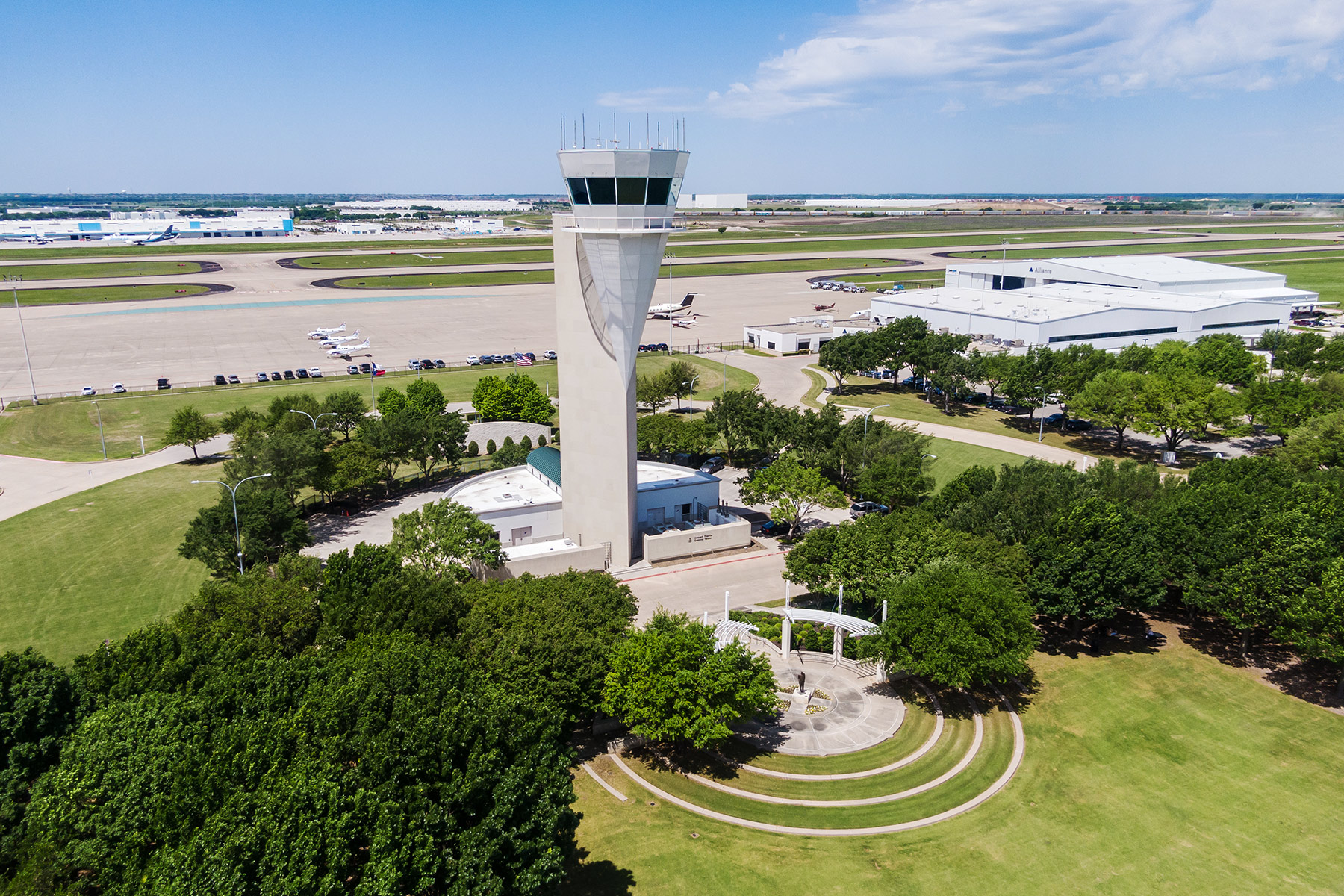 At a Venture Dallas reception at Ross Perot Jr.’s scenic Circle T Ranch in Westlake, the visionary real estate leader and founder of Hillwood Development Company discussed the founding of the Fort Worth Alliance Airport and development that would eventually become its flagship development: AllianceTexas.

Here’s the story behind the 27,000-acre master project in North Fort Worth, which was named AllianceTexas because it was a true public-private partnership. Continue reading:

“About 35 years ago, if you looked at a map of Dallas-Fort Worth, the last major piece of North Texas to be built was the area northwest of DFW airport. Like other developers, we started by buying land in North Dallas and along the toll road. It was the classic Dallas play. Well, land prices have become too expensive. So we moved north to Fort Worth where land was cheap. This is where we started investing.

“We had land – about 2,500 acres – and the FAA came to us and said they wanted to build another airport in North Texas. It was part of the DFW master plan and they built four new airports in the area. We were the second of four.

“We were young. [AllianceTexas co-founder] Mike Berry and I were 26 or 27 at the time. What’s good about being young is that you don’t know what you don’t know. All the established developers at the time told us that it would take decades to build an airport. So, in 1986, the idea came to us. We started construction in the summer of 1988 and were open in the fall of 1989.

“Public-private partnerships are important. We literally formed a partnership with the Federal Aviation Administration. They had to get a budget approved; they had to do the environmental study that had to be approved, and then they had to do the engineering. We said ‘No. Let’s use private money. Accelerate and we will do everything at the same time. We met with the FAA every Friday to show them our progress and get approvals. When we gave them the final plans, they were basically pre-approved because we were at the table with them every step of the way. That’s how we sped up the whole development.

“We ended up developing a new generation of airport, called an industrial airport. At the time, the designation did not exist with the FAA. So I went to see the then Speaker of the House, Jim Wright (D-Texas). He said, ‘Don’t worry, Ross, we’ll have a new category in a few weeks.’ He put it in the budget. And that’s how it happened. »

Brandon J. Call is the editor of CEO magazine. An award-winning business and data journalist, Call has previously served…