The market spills beyond its borders 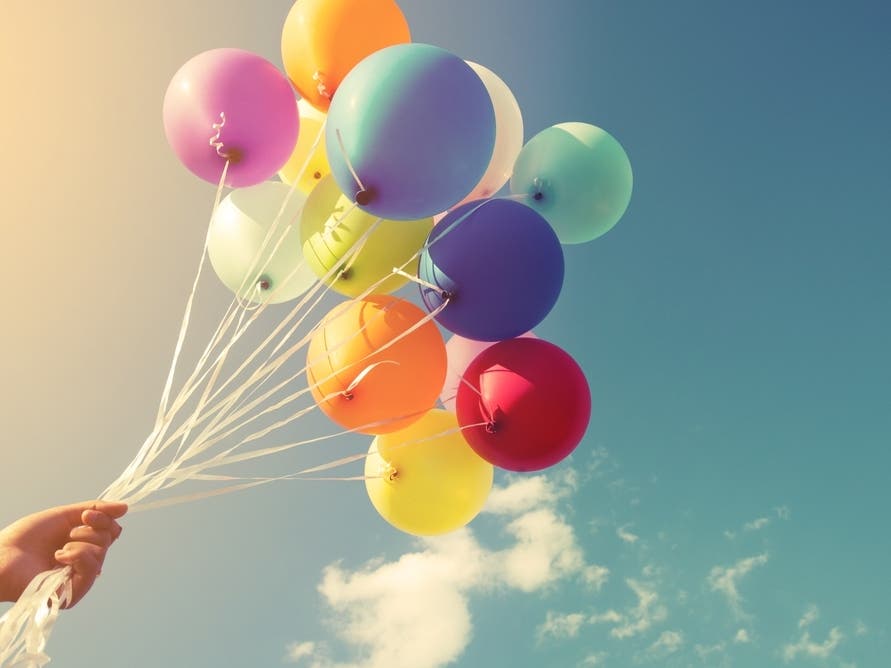 The Town Green District’s New Haven Night Market once again drew throngs of people as the event closed the intersection of Orange and Crown and its surrounding streets to vehicular traffic, turning those blocks into a bustling bazaar of food, arts and crafts. But there was also evidence that the event was growing more informally, as artists and businesses beyond those blocks held events to attract their own part of the crowd.

As on previous nights, the New Haven Night Market was filled with dozens of stalls, with artisans selling everything from soap and jewelry to artwork and clothing. A full roster of musical performances, from jazz to soul to sounds from around the world, kept people lingering around the corner of Crown and Orange from 5 p.m. to 10 p.m. while others swarmed around them.

Between the row of food and drink vendors set up in stalls and food trucks – from Skappo, Geronimo and Barcade to Edible Couture, Try This Pie and Chef Sil’s vegan kitchen – and the indoor and outdoor seating available from With brick-and-mortar restaurants lining the closed blocks, people in the crowd had a wide variety of options to choose from, for refreshments and libations.

Among the many vendors were the happily macabre folks at Queerly Departed, who, as their mission statement states, are “a small team of 3 independent, neuro-divergent queers who just get by, making merchandise for other queers in New Haven, CT. Their focus can be summed up with the phrase: Rustic Halloween Queer. Other than that, their interests and products focus on witchy, occult, plant and animal parenting, vintage Halloween art with added fat, sex and neurodiversity positivism.

Two of the trio were in attendance, chief ghouls and entertainers Andy Mincey and Mortimer Darcy, selling pins, patches, stickers, original artwork and other products meant to grab attention and make a splash. statement.

“We’re all artists, so we wanted to do things that we don’t see, but want to,” Mincey said. “The name came later” – partly because “I know a lot of people who are death workers, and so knowing some of the things you see on headstones, I thought ‘strangely deceased’ was perfect.”

Mincey, Darcy and third business partner Jack Walters all met in New Haven and “we wanted to be creative,” Darcy said. “We just sort of took what we all make and are naturally inclined to do that. We do a few collaborations, but I could tell you who does what.” A viewer could be forgiven for believing it’s all a collaboration, given how the pieces feel as a whole. “Our styles all work together,” Darcy said.

Right next to Queerly Departed was East Haven-based Slackline Press, run by Lourdes Irizarry and Nate McKenzie, selling products and letting people try their hand at a little typography on the spot. Slackline was founded in 2013, taking its name from rock climbing terminology; Irizarry explained that both are avid climbers. Irizarry is a graphic designer by profession and works mainly in technology.

“It’s a creative outlet,” she said. “I design stuff on pen and paper, then transfer it to a computer and make a plate out of it, then print it out at home in my garage.” Slackline makes cards and prints as well as labels for soaps, candles and matches. “It involves the computer, but it’s a way to get off the computer and do a manual process. It’s nice to get away from the screen for a while.”

She assumed that engraving would be a harder field to break into than it was. “Anyone can do it,” she said. “I wanted typography for my cards, and we started poking around and found that there were small communities, all over the country, trying to keep the typography alive.” Machines are sold through these online communities; some people “even find them in their basement and don’t know what it is”. Slackline bought a couple of printing presses from a vendor in Massachusetts. “You can find them if you look for them,” Irizarry said. Some presses fit on a table; “you don’t need to have a huge setup to do that.”

The engraving appeals to Irizarry because “there’s just something about getting your hands dirty,” she said. “You are also working on an antique”, more than 100 years old. “They’re not even made anymore, and there’s definitely something special about them.”

The large crowds and buzzing energy of the Night Market mark a dramatic departure from On9 events of the past, which drew more uneven crowds. As simple as it sounds, a key difference between attracting a trickle of people and gathering a crowd of them seems to be closing the streets to car traffic, a more permanent feature of the stretch of Orange Street just north of Crown, to supply the restaurants. with outdoor seating from the pandemic era. The obvious difference in turnout is enough to have some journalists wondering how big the event could be if even more streets were closed – especially as other spaces are already holding their own events alongside the night market , already expanding the market beyond its official borders. .

Just a little further down Orange Street, in the vacant storefront that was once the Reynolds Gallery, three artists – Noe Jimenez, Ruby Gonzalez and Bobby Murphy – had set up a pop-up art exhibition called “Fraud”. Of the three of them, they had more than enough pieces ready to fill the space, and as Gonzalez and Murphy watched, the show received a steady stream of curious visitors who lingered to check out their engaging pieces.

“I met Noe Jimenez and Bobby Murphy and they said, ‘We’re going to do a show, you guys should come!'” said Gonzalez, who also has pieces currently hanging at Artspace. The artists connected with SeeClickFix’s Ben Berkowitz for the show to perform in space. The show was set up for Friday nights only; later in the year, according to Murphy, the storefront may be rented out and turned into a skate shop.

Witch Bitch Thrift opened in the fall of 2020, and “we really found the online store helping us thrive,” said Eva Ray, the store’s operations manager. “We’ve just sort of taken off since then.” After a TikTok video they made “blew up,” she continued, “we started getting thousands of subscribers. We really enjoyed building a community” using various online platforms, including Discord and Patreon. “We’ve sold in every state and internationally,” she added, but “we really like to talk and connect. That’s our favorite part of our business, that people love coming here. They feel comfortable.”

Witch Bitch Thrift logged on to Strange Ways over a year ago, as companies interested in the same things. On Friday, they set up a pop-up shop in Strange Ways, offering a selection of second-hand clothes and tarot readings. The idea was to purchase an item of clothing from Witch Bitch and then select Witch Bitch or Strange Ways patches that could be ironed on using a heat press before leaving the store.

At the hot press, there was no other Jack Walters of Queerly Departed, who skillfully took care of placing patches on garments as well as running the press himself.

“One of the huge opportunities to put the store downtown was that half of it could be studio space,” said Strange Ways owner Alex Dakoulas, who moved downtown. of Westville. “It’s my office, it’s our product shooting studio. We now have heat presses and we’ve always wanted to host artist pop-up tables. That’s how Strange Ways started.”

Friday’s event – noting the theme of Friday the 13th – was designed to coincide with the night market. The heat press, however, will become a regular feature of the store, so customers can have the patches they buy from Strange Ways ironed on or sewn onto their clothes. Dakoulas envisions a station to allow people to modify their clothing in other ways, such as adding eyelets. “Strange Ways is about expressing yourself, so now we can help you with that,” he said.

This weekend also kicked off Weird Saturdays at the store. “Every Saturday, endlessly, I want to be able to pop two to six artists into our store and build a community,” Dakoulas said. “A lot of people will show off what they make. It gives people a reason to stop by the store. It gives people a chance to do their first in-person event. We’re open to offering it to anyone who has something worth showing, selling or talking about. I want it to be manufacturers, but we’re also having a moped event at the end of the month” with moped and e-bike manufacturer Spark Cycleworks in Branford . Other events will feature artists and graphic designers.

“Saturday is usually our busiest day,” he added. But if the night market continues to grow, maybe one Friday a month could be too.