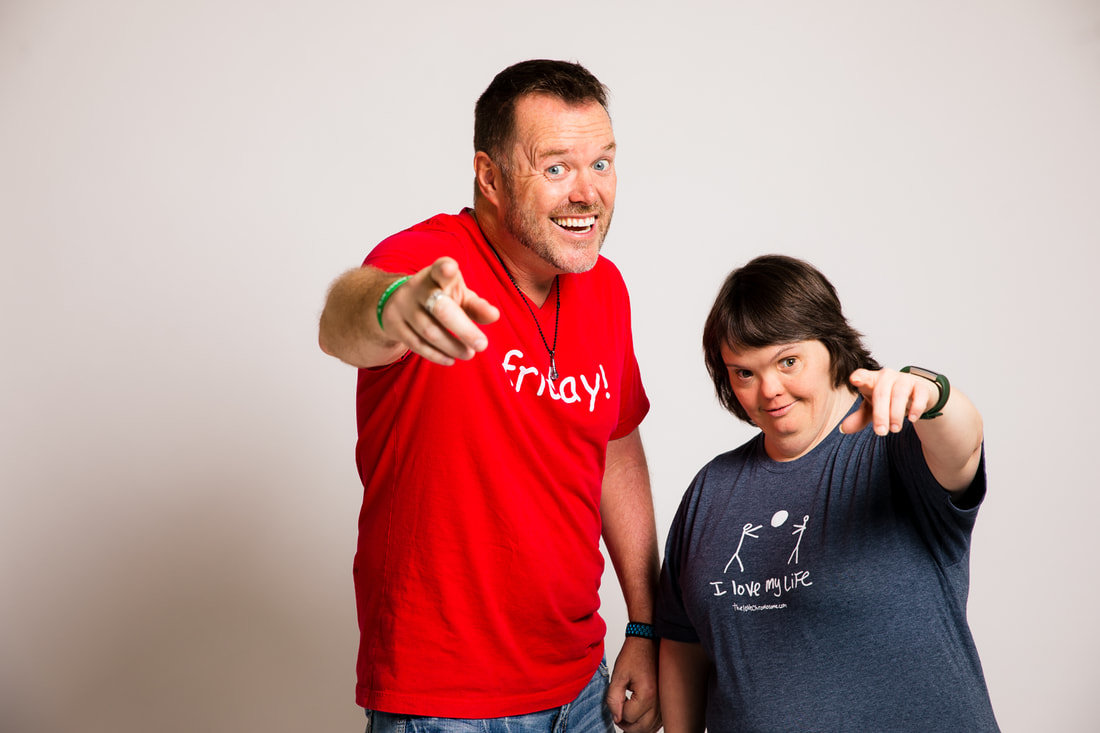 Ldaughter is the best medicine. It can also be a great way to help raise money for charity.

Helping Thru Humor, a nonprofit fundraising platform, is taping a comedy special live at Molloy University’s Madison Theater on Saturday, October 15, which will stream online to help raise money for charities with special needs statewide.

This one-of-a-kind performance was dreamed up by Jason Plawner, who traces the origins of the concept to his youth. He was a trumpeter in his high school’s competitive marching band and later transferred that talent to a corps of drums.

Pursuing such a path was a very expensive undertaking, Plawner said, which was usually funded by grants, donations, sales and membership fees.

“It was getting so expensive to participate,” Plawner said. “At one point, it was reaching almost $6,000 a year.”

Seeking not just to raise money for a corps of drums, but for everyone, Plawner created Helping Thru Humor. And instead of limiting this fundraiser to just the audience who could physically turn up, Plawner partnered with Michelle Ciardulli — co-chair of the Long Island Motion Picture Arts Center and Museum and a Molloy graduate — to organize the charity event and broadcast. across the state.

“I can’t wait to put on a wonderful show,” Plawner said, “and that all participating charities will raise more money than they ever thought possible.”

The performance will feature brother-sister duo Derrick and Julie Tennant and comedian Bobby Collins, who will take the stage to help raise money for charities including 14 Sleeves, A Chance to Dance and The Forum School.

Collins is a renowned New York comedian with 40 years of experience under his belt. He has opened for iconic artists like Frank Sinatra, Cher and Dolly Parton, as well as Jerry Seinfeld, Ray Romano and Chris Rock.

Collins is dedicated to the cause as one of the charities he supports, Zeno Mountain Farm, is a nonprofit camp in Vermont where his daughter Madison has trekked for more than a decade. It is designed as a place where everyone can enjoy the camp experience, even if they live with a disability.

Derrick and Julie Tennant, also known as Love Chromosome, combine their own inspirational stories of overcoming adversity with comedy and an inspirational message.

Julie was born with Down syndrome, a condition that can create cognitive impairment, developmental delays or physical challenges caused by an extra chromosome. Julie’s grandfather used to tell her that the chromosome in question was not “extra”, but that everyone missed it.

This is where the nickname, “the love chromosome” comes from.

Derrick was a gifted athlete on the verge of really making a career out of sports. But one night he lay down and didn’t wake up for three days. Doctors said he was suffering from “random bleeding”, which left him paralyzed after brain surgery, rendering him unable to move his left side.

Through years of therapy, hard work, and the love of family and friends, Derrick found a way to effectively manage and live with it, turning his obstacles into opportunities. Along with his sister, they travel across the country to share inspiring words of wisdom with others.

The event begins at 8 p.m., at the Madison Theater at Molloy University, 1000 Hempstead Ave.

Tickets are $45 to attend in person and are available online at MadisonTheatreNY.org.

Can’t do it in person? There will be a chance to watch – and donate – online by visiting HelpingThruHumor.org.