The key to a successful newspaper – The Andalusia Star-News 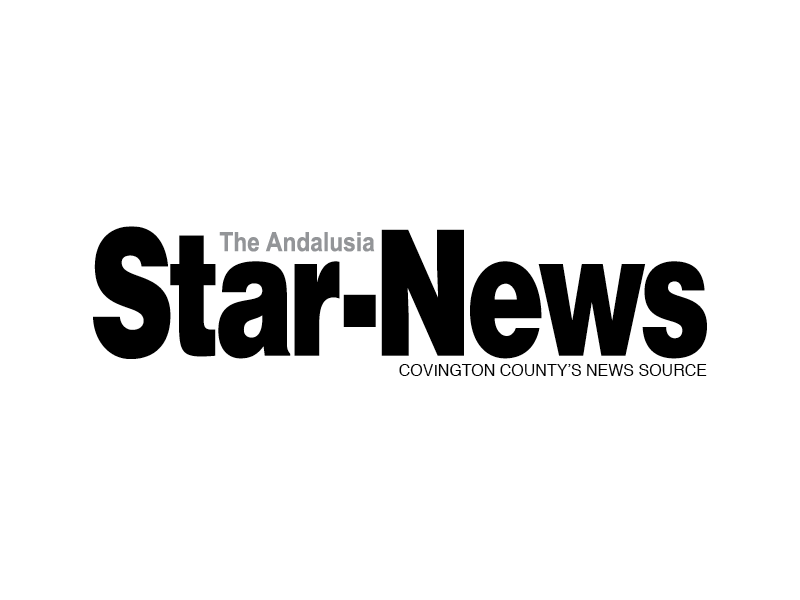 “Well, what do you want?” Make it short, I’m busy,” replied the grizzled old man with a cigar dangling from his mouth.

“Um, yes sir. I would like some advice on how to run a newspaper.

The editor leaned back in his chair and adjusted his tie. “You came across the wrong person, son. Ask my subscribers.

The editor-publisher wore a bow tie, smoked a cigar in his cluttered office, couldn’t hear very well, and was adept at making rough estimates of how many people attended various community events. I had never been in a newspaper office until a few days before I started working there. The editor took my husband and I on a factory tour after everyone had gone home. He explained that they used hot metal and at first glance what I thought was a black monster. It was a linotype machine over which the fingers of a skilled operator passed enough to produce his work. Accuracy was so important because when errors occurred, the operator had to get up and make corrections. Sometimes we heard the operator mumble words you don’t hear in Sunday school. I realized that both operators had a frustrating job. I found out why they sometimes get quite grumpy. The editor often ran in copy for the editorial page at zero hour. That meant the operator had all that copy to settle after 6 p.m. on press day.

Along with several others, I typed a copy on a special typewriter. He punched small holes in rolls of duct tape. Then the strip was taken from another typewriter which printed it on paper. Every day or two several of us gathered around a table to review our work. It was later corrected and edited for publication.

It wasn’t long before Mr. Editor offered me the position of dictaphone operator. I hated this machine. I think he was older than me. Due to his hearing problem, Mr. Editor shouted his stories into the instrument, huffed and coughed. There were times when he forgot to turn it off when he was talking to someone else or on the phone, all of that just kind of stuck in my ears. I spent most of my time in front of this dictaphone machine, pressing it, adjusting the volume or straining my ears to try to interpret the words muffled by the cigar. After a few days with this machine, I told my husband that we would starve if we had to depend on me for a living. I was so happy when this job was given to someone else.

I had always wanted to write, but it was only after a new publisher arrived that I had the courage to ask him if he would agree to write. He read a short essay which I gave to him. He loaded me with a heavy camera, spent about five minutes telling me how to operate it, and assigned me a story. I put my heart into it and have been writing a weekly column since the late 1970s.

After working for newspapers for so long, I’ve learned that the answer the editor gave to the trembling young would-be reporter is so true: “Ask the subscribers,” he said.