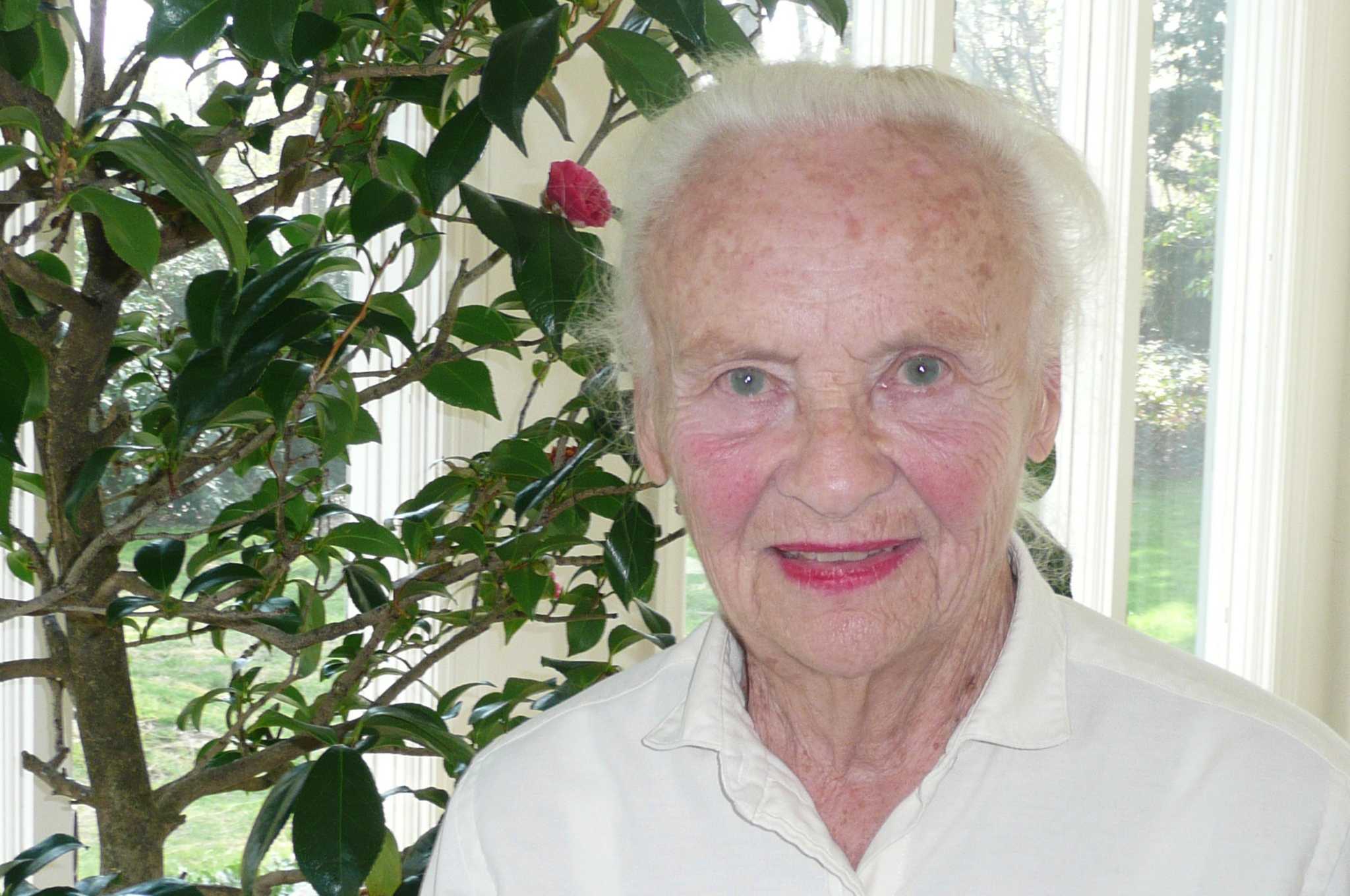 GREENWICH – Mary Radcliffe, the legendary former conductor of the Greenwich Symphony Orchestra, is remembered as a person dedicated to music and education in her community after her death at the age of 94.

Radcliffe, from Budapest, Hungary, died on November 17. GSO announced his death in an email last week. She had been the head of the symphony’s board of directors since 1983 and was its public face often until her retirement in June 2020.

“She has lived a remarkable life with a divine love of music,” said former First Selectman Peter Tesei, who succeeded her as president. “His impact on the Greenwich Symphony will be felt for many years to come. “

Richard Slagle, who is vice chairman of the board, recalled Radcliffe’s willingness to serve the Greenwich Symphony Orchestra. She always had brochures on hand, eagerly handed them out to people and told them about the next gig, Slagle said.

“No job was below her,” he said, filling envelopes to deal with international soloists.

“His legacy is the music that plays in the orchestra,” said Slagle, who was also Radcliffe’s attorney. “It has always been his concern. It was about the musicians and the music they would play ”,

Music has been a part of Mary Radcliffe’s life since her childhood in Hungary, where she studied piano at a conservatory. His family was forced to flee in 1944 after the Nazi invasion. When she arrived with her family in the United States in 1946, she continued her musical studies.

She received a piano degree from the Oberlin Conservatory of Music in 1949 and an MA from the Manhattan School of Music.

His love of music inspired Radcliffe to seek out the local symphony. She joined the Board of Directors in 1972 and began her many decades of service as President in 1983.

“The best thing my parents ever did for me was give me those piano lessons when I was 5,” Radcliffe told Greenwich Time in an interview in 2017.

“It was a joy and a privilege for Mary to work with and get to know the excellent professional musicians at GSO and former Music Director and Conductor David Gilbert,” according to her obituary.

In 2017, Radcliffe said: “It has been a privilege to work with this orchestra.”

She and her husband, Richard, moved to Riverside in 1958, where they raised four sons, Michael, Richard, Stephen and Andrew. According to his obituary, Radcliffe is survived by his sons as well as six grandchildren and his goddaughter Angela Chambers, a resident of the city.

Her eldest son Michael Radcliffe, who lives in Westport, told Greenwich Time on Tuesday that his mother passed away peacefully in her sleep. Until the end, she insisted on the details of her life, even choosing the music for her memorial service.

He recalled the difficulty she had had in raising four sons, who had their own “bunch of guys”. Calling his mother a “proud and tough woman,” Michael Radcliffe spoke of her passion for music and for the symphony.

“She had such control over her life, especially the symphony,” said Michael Radcliffe. “She wanted to do everything. … She loved it so much. She was so passionate about her and her house in town. I am truly amazed by the outpouring of memories from the people of the city who love the orchestra and loved it.

Chambers said she remembers talking to her godmother about the arts; the importance of education, especially in the area of ​​languages; and their common love of travel. Whenever she travels, Chambers said Mary Radcliffe “wanted to make sure I did more than shop”.

“She had a wonderful heart,” Chambers said. “I loved listening to his stories about his love of art and education. She believed that there was nothing that could not be accomplished if you put your heart and your passion into it.

Lenore de Csepel is secretary of the symphony’s board of directors and was also married to the late brother of Mary Radcliffe. She remembered that Radcliffe and her husband, Richard, loved to sail and were members of the Riverside Yacht Club. De Csepel said Radcliffe was also an excellent cook and made efforts in her later years to connect more with Hungarian culture locally.

But the Greenwich Symphony Orchestra was Radcliffe’s passion and priority, and Csepel joked that it now takes nine board members to complete the work Radcliffe has done herself. Even in her later years, Radcliffe devoted a full day, five days a week to GSO, she said.

“She has dedicated her life to being a mother of four and to the symphony,” said de Csepel.

Tesei said Radcliffe was always focused on “what matters most” and said she gave him great advice when he took over on the symphony orchestra’s board.

“She told us that we exist as a council to support musicians. It was his dedication and lifelong commitment. She loved music. She wanted to support the orchestra and the musicians, ”Tesei said.

“We will miss her very much,” he said. “And her legacy will certainly continue for many years to come, as she laid a solid foundation for GSO to continue to provide classical music and education in our community.” “

A memorial service with musical tribute will take place on January 16 at 2 p.m. at the Milbrook Club. His family asked memorial gifts to the endowment fund of the symphony. Donations can be mailed to the Greenwich Symphony Orchestra, PO Box 35, Greenwich, CT 06836. For more information on GSO, visit www.greenwichsymphony.org/.