The German magazine did not publish a cartoon cover depicting Zelensky 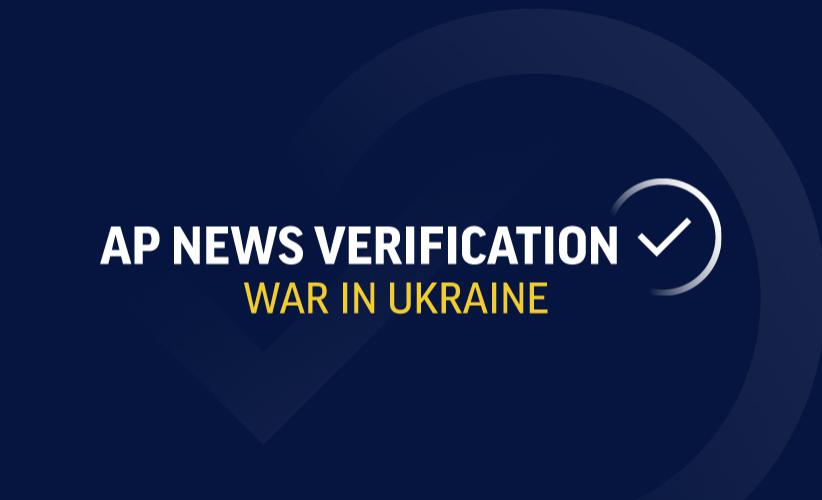 AP ASSESSMENT: False. The magazine did not publish this cover. Online archives of the magazine’s recent publications show no trace of such an image, and the magazine’s editor confirmed to The Associated Press that the cover is not authentic.

THE FACTS: A fabricated magazine cover showing an illustration of Zelenskyy circulated on social media this month, wrongly attributed to the German outlet.

of the titanic October cover features a photo showing the aftermath of the bombing of Dresden, Germany in 1945 during World War II, along with a small photo of King Charles III of England with the German caption: “Koloniale Verbrechen: So litt Deutschland unter der britischen Krone”, Colonial Crimes: How Germany Suffered Under the British Crown in English.

The magazine publish an archive of its online covers, none of which feature Zelenskyy’s artwork. Julia Mateus, the magazine’s editor, also confirmed in an email to the AP on Wednesday that her outlet had not published the cover.

Also, the fake cover is incorrectly labeled as number six, while Titanic published number six in June. The October cover was issue #10.

This is part of AP’s efforts to combat widely shared misinformation, including working with outside companies and organizations to add factual context to misleading content circulating online. Learn more about fact-checking at AP.