The cruelty of exploiting vulnerable people for political ends 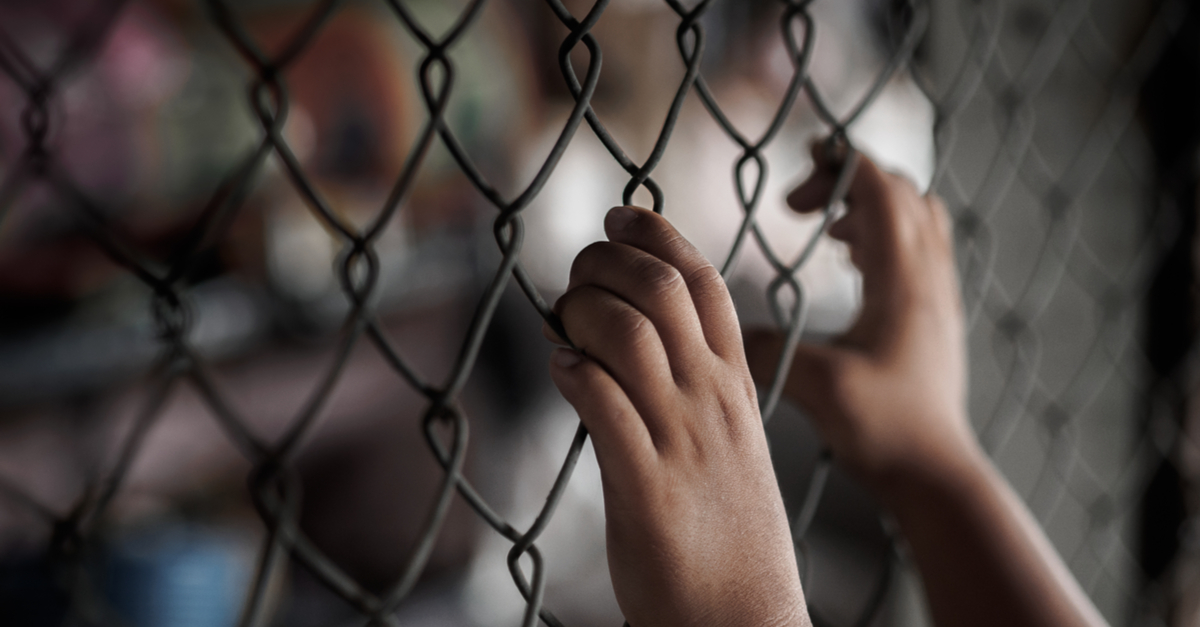 There is still a new low for Trump Republicans. And that’s pretty scary.

Take Florida Governor Ron DeSantis’ latest exercise in lawlessness, dishonesty and cruelty. He chartered a plane to send dozens of mostly Venezuelan asylum seekers from Texas to Martha’s Vineyard, an island community off Cape Cod in Massachusetts. He was clearly thrilled at the idea of ​​sticking to the liberals and gloating about it in the right-wing media.

It wasn’t even an original idea. Texas Governor Greg Abbott had previously put migrants on buses to cities like Washington, D.C., where they were dropped off outside Fox News and outside the vice president’s residence – a giveaway intended to advertising.

News of the DeSantis robbery made it clear that he was exploiting vulnerable people for his own political advantage. And the more you learn, the worse it gets.

A lawsuit filed on behalf of people tricked into taking the flight says the migrants were approached in San Antonio by people claiming to be offering humanitarian aid. They were promised that jobs, housing and other help would be waiting for them if they agreed to fly.

None of this was true. These vulnerable people were allegedly told lies about their destination and given leaflets with false information about the help that awaited them. Worse, they may have unknowingly threatened their asylum claims by causing them to miss scheduled court appointments far from where they were airlifted.

DeSantis and his henchmen had not contacted Massachusetts government officials or nonprofits. It was a photoshoot. It was definitely political. And maybe it was illegal. The sheriff of Bexar County, Texas, has opened a criminal investigation in the false pretenses under which people were lured onto planes. A court case was filed on behalf of the migrants.

Of course, this is not the first time that dishonest politicians have exploited vulnerable people. In fact, the racist white Southerners who resisted segregation in the early 1960s did almost the same thing to black Americans 60 years ago.

The Washington Post recently highlighted this story. A group of segregationists organized “Reverse Freedom Rides” in 1962 in retaliation for the Freedom Rides that carried civil rights activists throughout the South in 1961. According to Job, “The conspiracy was organized by the White Supremacist Citizens’ Councils of Arkansas, who bought radio ads and made flyers advertising ‘opportunity’ to African Americans.” An Arkansas woman and nine of her children were dropped off on Cape Cod near the Kennedy family compound because she was falsely told Kennedy was going to take them in.

Last year, journalist Adam Serwer published a book called “The Cruelty is the Point: The Past, Present, and Future of Trump’s America.” Serwer argued that Trump is a symptom, not the cause, of a cruel trend in American politics. There is a long history of backlash against progress, dating back to the post-Reconstruction era when white supremacists used violence to reverse black emancipation.

DeSantis’ scheme to deceive, manipulate and harm vulnerable people seeking asylum in our country is proof that the cruelty exercised by Trump and embraced by so many of his supporters will continue to poison our politics if Trump or DeSantis or whoever one of their ilk is the Republican running for president in 2024.

Recognizing this truth is important to understanding the work ahead of us. We must also recognize that the cruelty of our past and our present is not our whole story.

Our story also includes good people in Hyannis in the 1960s and in Martha’s Vineyard this year who responded by stepping up to welcome and support newcomers. It includes people of all colors and faiths who have repeatedly built movements to expand civil rights and promote human dignity, and who have given their time and money to elect political leaders who make appeal to our national ideals rather than throwing them away.

We should be outraged by the cruelty shown by some of our leaders. Let’s also be motivated and optimistic, that we can organize and overcome them.