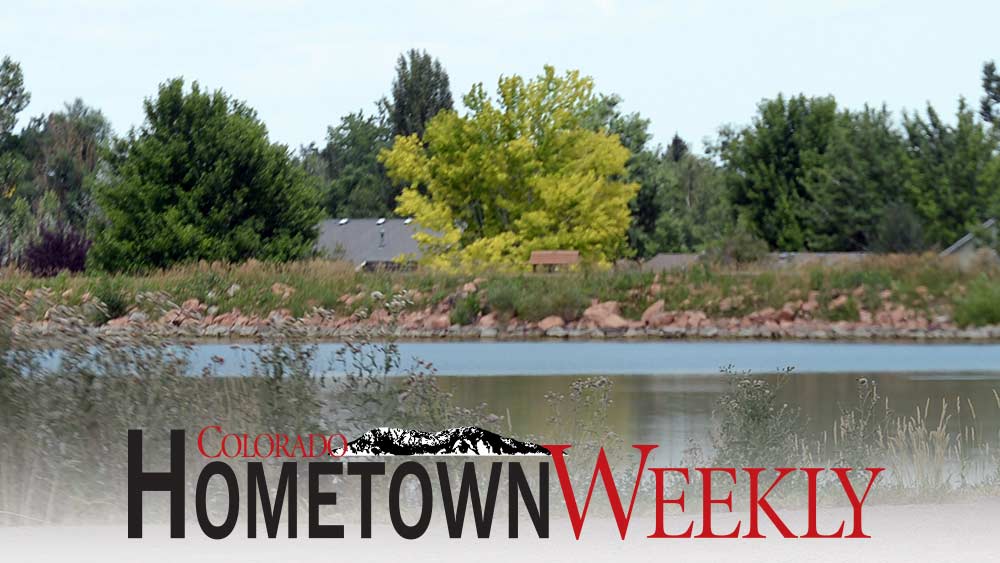 A few bags were packed. The family members waited patiently to be told whether or not we should evacuate. And there I was sitting at my desk working as the clock struck 9 p.m., checking social media, keeping an eye out for news from authorities on that dark evening of December 30 as the Marshall Fire ripped through Louisville. and Superior and threatened Broomfield and other surrounding areas. areas.

My life, my home were not in immediate danger, but those we cover daily, weekly, were. Their lives have been shattered.

Just three weeks prior, Lafayette had elected a new mayor and an interim mayor. And a month before that, Broomfield had done the same thing. Add Erie to the political equation last week.

Whether it was when Broomfield Mayor Pat Quinn unexpectedly resigned just six months before last November’s election, the devastation of the Marshall Fire and subsequent cleanup, or a recent fire scare in Broomfield Interchange A which raised similar concerns that such a tragedy could happen in its backyard, we’ve been there to cover the news.

The Colorado Hometown Weekly, covering Lafayette, Louisville, Superior and Erie, and the Broomfield Enterprise are your hometown newspapers. We are happy to cover news that affects your community. But we need your support.

The newspaper industry, as you well know, has changed dramatically over the years. I know it first hand. As a lifelong journalist working more than three decades in newsprint, I’ve seen newspapers shrink in size, staff reduced to a bare minimum, and printing duties moved out of state.

I remember early in my career when cell phones and laptops didn’t exist so calling stories from the road required a reserve of shifts to use a payphone outside an abandoned gas station and someone on the other end to type the story into the system. Talk about ancient times.

But these are – and still are, albeit in a more technological world – the efforts that we journalists will make to convey information to our clients. After all, you deserve to know what’s going on in your community, in your backyard.

Unfortunately, some communities today are new wastelands. They have no media, especially a newspaper, to tell their stories. They don’t know what those in charge of the community are doing behind closed doors. They don’t know how well the local high school football team is doing or how many kids are in the next graduating class. It’s because there is no one to tell these stories.

I have worked for news outlets which, unfortunately, have become a wasteland of information. Once the newspaper, in this case the Columbine Courier, closed its doors for the last time in December 2018, there was no outlet to really pick up the stories that impacted the Southwest community. Jeffco since.

But we are here. We want to tell your story. But since the Colorado Hometown Weekly and the Broomfield Enterprise are free newspapers, we’re counting on you, our customers, to help us stay afloat. Production and delivery costs are increasing year by year and will continue to increase. But with your help, we can continue to bring you the news that impacts your community.

We are the only media in the region that regularly covers these communities. Let’s continue this momentum. Please visit us online at coloradohometownweekly.com/donate or broomfieldenterprise.com/donate to make secure online payment. You can also use the QR code to donate from your phone or tablet. Payments can also be made by mail to Colorado Hometown Weekly or Broomfield Enterprise, PO Box 19199, Boulder, CO 80308.

We appreciate your support.