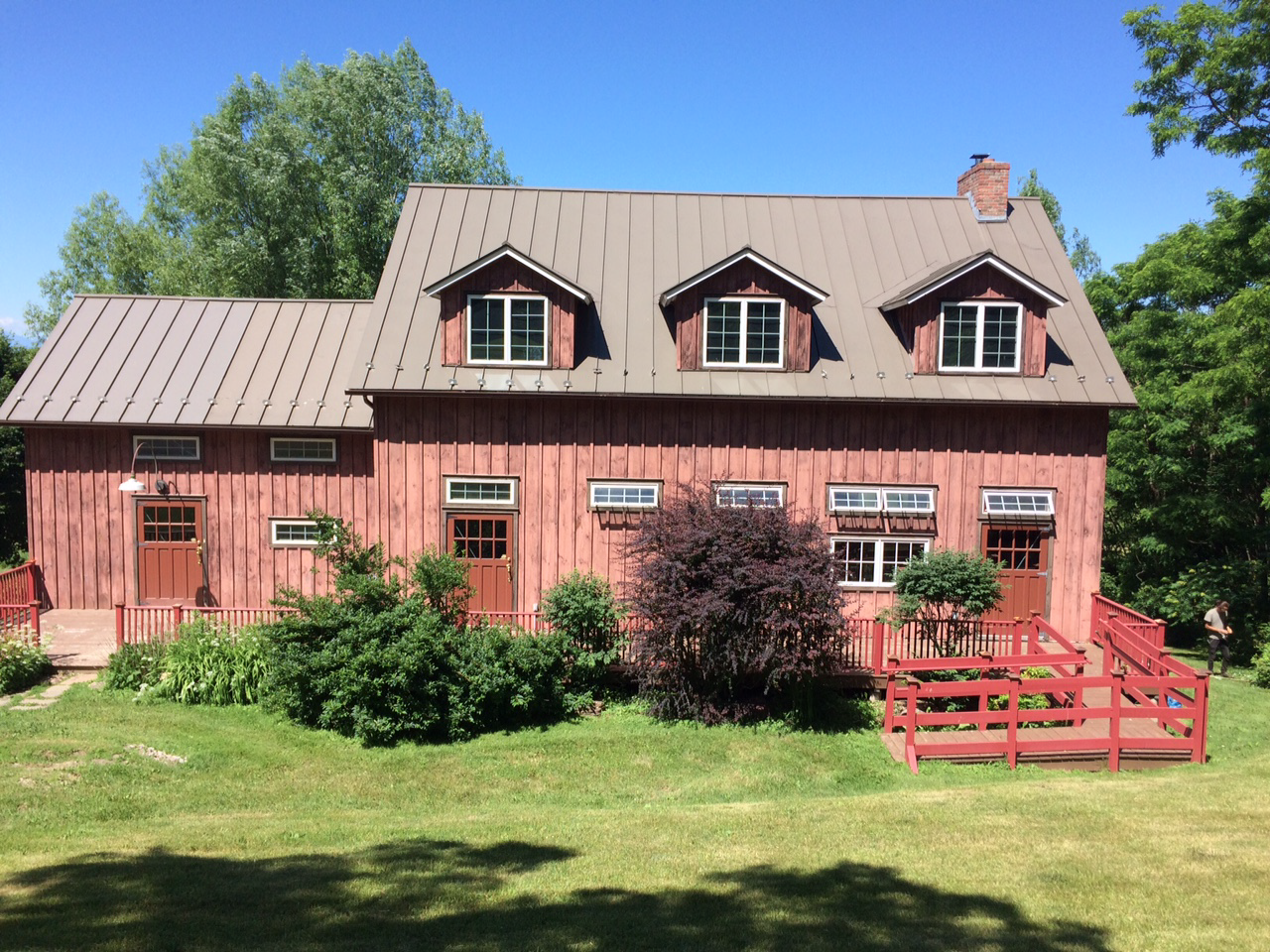 A state trooper accuses a newspaper of giving favorable coverage to the Vermont Human Rights Commission in exchange for access to a confidential commission report implicating the trooper and public safety agencies in the state.

The investigative report, released to the media in June, found that several soldiers, Vermont State Police and the state Department of Public Safety had discriminated against a African-American woman because of her race and gender in responding to her calls for help with a landlord. – tenant dispute.

The report was the result of a three-year investigation by a commission investigator into the discrimination complaints of Lydia Clemmons, manager of the Clemmons family farm in Charlotte.

The investigator found state police were hostile to Clemmons and challenged his claims for protection from a male tenant who allegedly harassed and intimidated his family in late 2017. The five-member Human Rights Commission of Vermont unanimously agreed to accept the findings of the report.

Cpl. Andrew Leise, a trooper with the state police’s Williston Barracks, was named in the report and in a subsequent article in the weekly Seven Days. He is now suing the Commission on Human Rights, its executive director, its chairman of the board of directors, and Seven Days in federal court, alleging that they violated his civil rights, including breach of due process, invasion of privacy and defamation.

Leise’s 69-page lawsuit, filed Tuesday in U.S. District Court in Vermont, attacked the defendants on multiple fronts. He alleges that commission leaders “exploited” the racial difference between Clemmons and the Vermont State Police, which the complaint describes as a predominantly white agency, to politically promote the Human Rights Commission as aligned with national movements such as Black Lives Matter.

He also alleges that the leaders of the commission “manipulated and falsified” the report of their investigator to show a finding of discrimination.

The complaint says the commission’s executive director, Bor Yang, gave Seven Days a copy of the investigation report when it should have been kept confidential.

It was supposedly part of an “arrangement,” according to Leise’s complaint. The commission would give the Burlington-based newspaper a copy of the investigative report “in exchange for favorable coverage”, he claimed, which would promote the commission’s leadership, shape public opinion against police in state and would eliminate the review of the investigation report.

The complaint said Seven Days then published an article about the report’s “false content” and singled out Leise for “misrepresenting him as racist”.

He said Seven Days did not contact Leise for comment or for an opportunity to respond to the charges against him. And that after the story was published, commission chairman Rep. Kevin Christie, D-Hartford, allegedly refused to discuss with Leise how the soldier could clear his name.

The Seven Days article says the newspaper received an electronic version of the commission’s report on June 10, the same day it requested a copy. His story was published on June 23, a week after the report appeared in other media.

Several other outlets, including VTDigger, also wrote about the report.

Leise’s lawsuit said the defendants’ “malicious” actions ruined his name and reputation. In addition, he added, Leise lost her career as a law enforcement officer and her income.

He seeks a jury trial and compensation, including punitive damages.

Leise joined the Vermont State Police in January 2000 and remains an employee, according to agency spokesman Adam Silverman. He is still assigned to Williston Barracks, although he has been on leave, Silverman said.

Silverman declined to say how long Leise has been on furlough and when he could return to duty. He did not respond to a request for comment on Leise’s trial.

Yang, the commission’s director, did not respond to a request for comment on Friday.

Seven Day editor and publisher Paula Routly told VTDigger on Thursday that the publication has not yet officially received a copy of Leise’s complaint, but will discuss the lawsuit with her attorneys.

“Seven Days stands by the story we have published,” Routly said in an emailed statement. “At this time, we have no further comments.”

“Even if the government action contains defamatory material, fair reporting privilege will protect the press,” said Sullivan, who teaches First Amendment and media law at Boston Suffolk University and serves on the board of directors. administration of the New England First Amendment Coalition.

The Vermont Supreme Court has recognized that privilege, Sullivan said, and in this case, Vermont law would apply even if Leise’s lawsuit is filed in federal court.

The privilege would apply regardless of how the media obtained the official reports or statements, he said.

Stay on top of all Vermont criminal justice news. Sign up here to receive a weekly email with all of VTDigger’s court and crime reports.