SPC. Grundle and the Missing Magazines 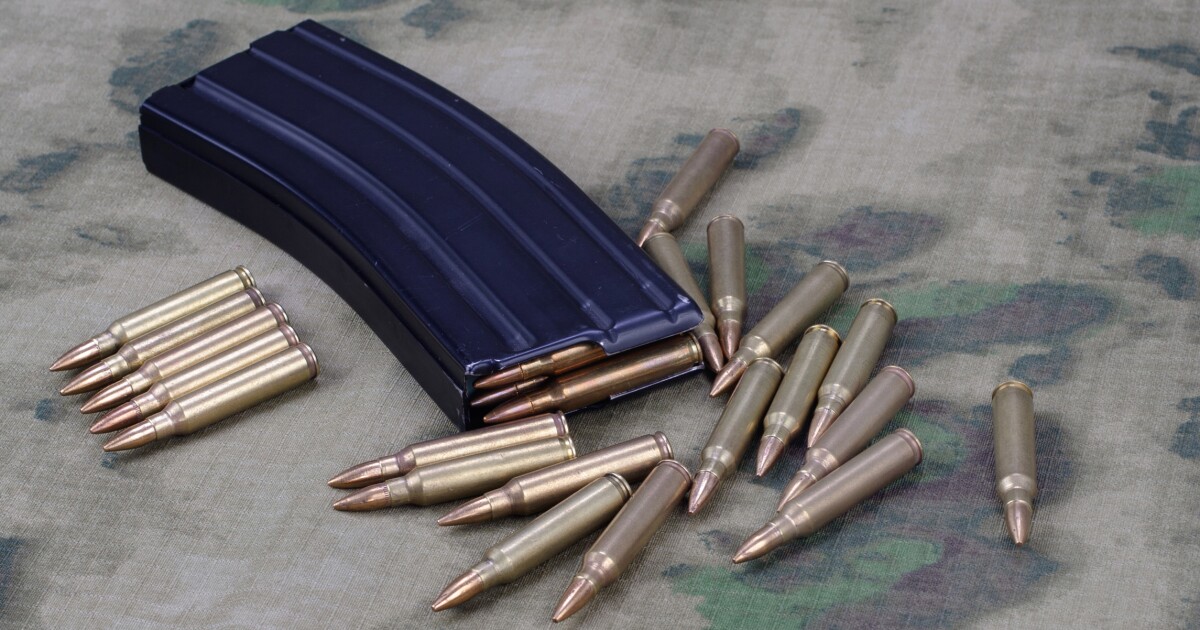 “IAt times like this, leaders should be stabbed in the face! »

SPC. Grundle’s angry statement woke me up. We didn’t get much sleep, we were training in Texas for the war in Afghanistan, so the long drives to and from the range in the back of a 5 ton truck were great opportunities to do the siesta. The problem was that Grundle wouldn’t let anyone rest. “If this is how our leaders lead unity, then we will all die in Afghanistan!

It was my first week as a combat engineer detachment in this Army National Guard infantry company, and I had been posted to a position in the third squad. I didn’t know the guys, but I had quickly discovered that Grundle was a unique guy, furious at being passed over for promotion despite his active duty past, and possessed with a comic overstatement of his abilities and military promise. . But that day, his cartoonish megalomania was in overdrive. Worse, the whole team seemed to accept him, as if supporting him.

I started dozing off. “That’s why this company should promote based on experience rather than personal politics,” Grundle said.

“Spc. Grundle!” I screamed. “What is your problem?”

“My fucking magazines have been stolen!” “A magazine was missing? Weird. He didn’t seem like a reader. “There are a bunch of magazines lying around the barracks that are free to read.”

M16 magazines were cheap and plentiful. “Just get some supply of it.” Did he buy his own magazines? I was a standard equipment guy. If I needed anything to carry out my orders, the army had to provide it. But I knew some men bought all kinds of extra stuff, some useful, some to pass them off as “operators”. I shot very well with standard iron sights. Grundle had attached a huge scope to his old M16. Later, he rigged a foam canoe-shaped cover for this ridiculous telescope.

“I taped ranger loops to the bottom for a quick tactical draw! First Sergeant said I’d get mine after the range. Now my magazines are gone!”

Grundle kept me up for that stupidity? “So they weren’t your magazines,” I asked, “what was published to you? »

“They were mine! I recorded on ranger loops so…”

“550 cord loops, yeah. But now you have six magazines in your pockets. Simply record new loops.

“Yes indeed!” Grundle raised his hands. “So they can just get robbed again, and then we all go die! Those were my magazines!”

“Your the magazines?” I said. “Did you buy them with your own money?”

“No, but the ranger is looping…”

“Do you know the serial number of these magazines? Are they on your OCIE inventory list from procurement? »

“Nope, corporeal, I’m sure you meant, specialist. Did you even sign a receipt by hand for these magazines? »

“So isn’t it true that you screwed up two magazines like everyone else, so that some soldiers could load them all before we practice on the range today? And like everyone else, you have Collect two empty magazines when you’re done. Tapping stupid loops on the bottoms doesn’t make them your property. Save new loops, or if you’re worried that these magazines will be traded with others, don’t tape on all longer loops. Either way, shut the fuck up about stupid magazines! I try to sleep!”

And finally, Grundle silenced his big nonsensical rant. More importantly, the other Specialists and PFCs on our team realized that we didn’t have to put up with his tirades. I had won that battle, but my war (against Grundle) had only just begun.

Trent Reedy, author of several books, including Lasting Freedomserved as a combat engineer in the Iowa National Guard from 1999 to 2005, including a tour of duty in Afghanistan.

*Some names and call signs in this story may have been changed due to operational security or privacy concerns.