Second year of the summer program considered a success 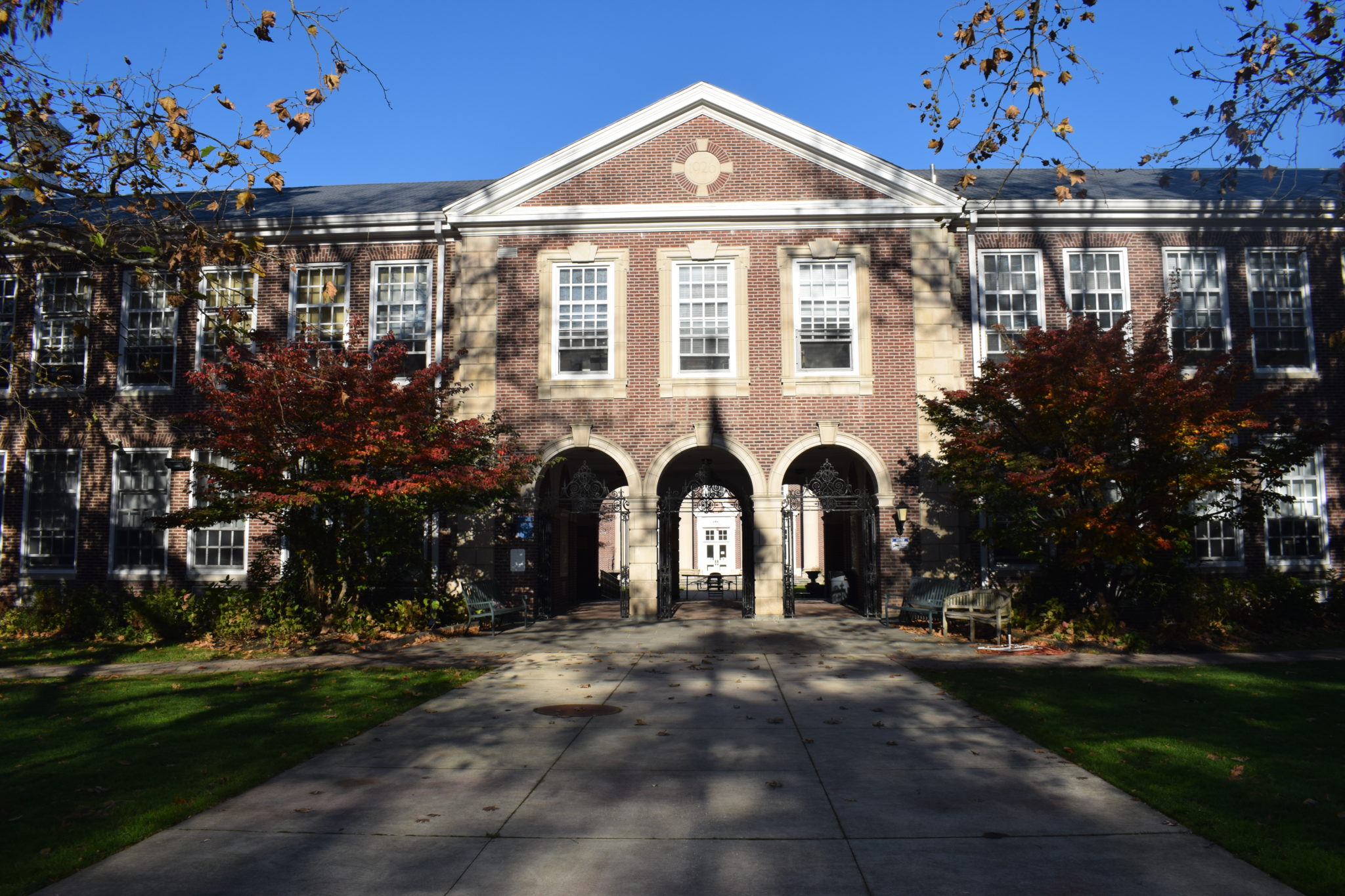 To curb learning losses due to the pandemic, the Haddonfield School District last year launched an enrichment and acceleration summer program to address learning gaps. The program continued in 2022, reaching over 300 students.

“It gave (the students) the chance to broaden their horizons on things that maybe interested them or to have the chance to experience something that they might not have had in class or at school. school regularly,” said Jessica Plesniak, administrative liaison for the effort.

Classes ran from July 5 to July 28 in two- and four-week sessions that catered to students of all levels. Rather than academics, the summer program allowed students of all ages to explore new topics that they may not have focused on during the school year.

Plesniak explained that classes were offered based on what teachers wanted to teach, leading to a wide range of subjects at all levels. Some classes were repeated for different age groups with projects like “Adventures in Art”, by Kristin Kimmell, where elementary school children were able to create 2D and 3D art.

Also at the elementary level, there were eight lessons that included Cultivating Our Mindset, a class focused on teaching social and emotional learning that helped children identify their own feelings. It was taught by Tatem Elementary counselor Caroline Brown.

At the college level, six courses were offered, including “What Disease Is That?” with Amanda Leighton, where students learned about microbiology and how disease manifests in the body, and “Master Chef Junior”, with Robin Walters, which focused on how to prepare plant-based meals .

At the secondary level, seven courses were offered, including “Design of Coffee – An Engineering Approach”, where Michael Romea taught students about chemical engineering through coffee. “Celebrating Black Haddonfield,” starring Holly Maiese, had students conduct interviews with seniors and write about the history of the borough’s African-American community.

Although the summer program was short-lived, Plesniak considered her second year a success.

“The students were engaged, very creative and excited to be there,” she noted. “We had students who liked session A so much that they wanted to go back to session B.”