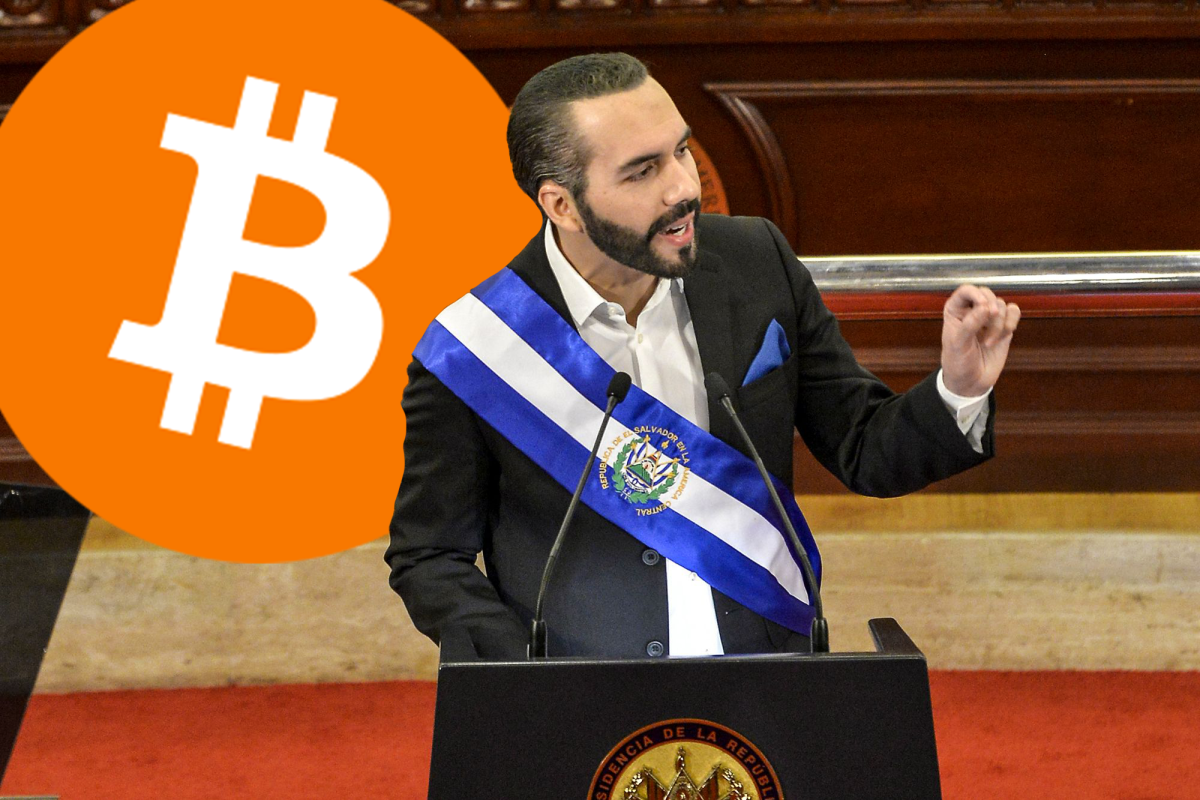 Late Sunday evening, Salvadoran President Nayib Bukele announcement on Twitter that 32 central banks and 12 financial authorities from 44 countries are to meet on Monday, May 16 to discuss financial inclusion, the digital economy, banking for the unbanked, Bitcoin rollout in El Salvador, and its advantages in the country.

Shortly after President Bukele’s official announcement, Bitcoin Beach tweeted a world map that appears to have countries that have already adopted Bitcoin and or attend Monday’s meeting filled with colors, saying “Probably nothing”.

It took 12 years for the first country to adopt Bitcoin, about 8 months for the second, and if the President of Panama signs his recent Bitcoin bill, he will not be the third until about a month after the second. Today, countries from around the world are meeting in El Salvador to discuss financial inclusion and how bitcoin adoption can benefit their countries.

Little by little, then all of a sudden.