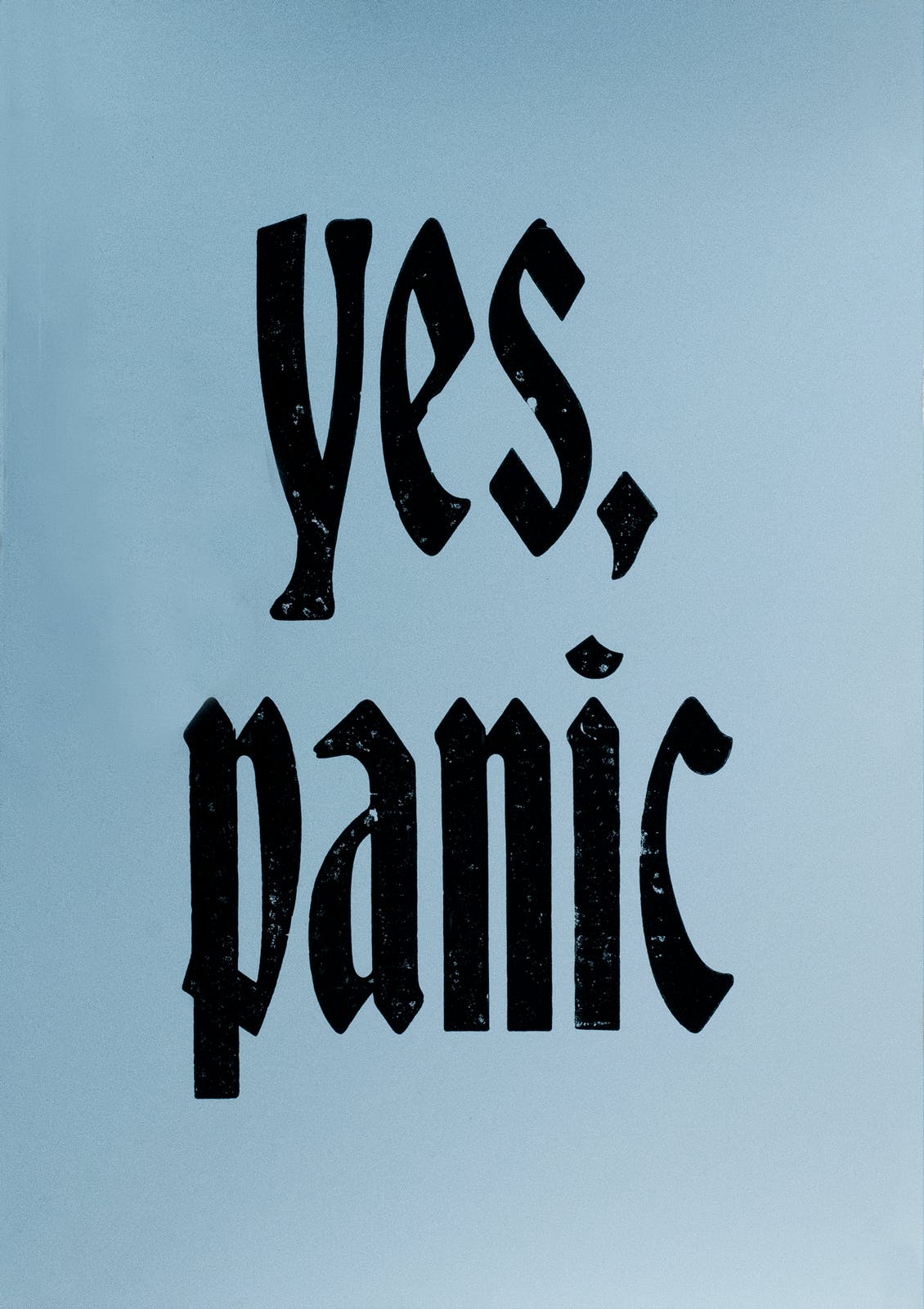 Organized by typography studio New North Press, the exhibition was originally held at London’s Standpoint Gallery, where it opened in December but later had to close due to Britain’s latest Covid lockdown -19. It has since reached people online and through a catalog of featured works.

While the events of the last year make an exhibition on protest very timely, planning for it actually began in December 2019. “That’s when we decided on the subject of protest,” says Richard Ardagh, who curated the exhibition alongside Graham Bignell. “We had no idea at the time how big this would be and the world changing events around the corner with Covid-19, the murder of George Floyd, Black Lives Matter and the general unrest of Last year. We announced the exhibition with an open call in February 2020 and the exhibition was originally scheduled to open in July but was later pushed back to December.

The topics featured on the posters range widely, including Black Lives Matter, Brexit, climate change, gay rights, fake news, social housing, police brutality, gentrification and the NHS. Following an open call for entries on the theme of protest, the exhibition features works created by the global typography community in addition to a series of new collaborative works that aim to help bring new voices and new problems.

“Our idea was to bring everyone together in a typographic exhibition where the focus was on the message of the work, rather than just the technique,” ​​continues Ardagh. “The special collaborative print editions we produced were our way of ensuring that the voices we represented were diverse. It started early last year when we worked with a talented group of adults with learning disabilities who had clear ideas about the issues they wanted to communicate. We wanted to do something similar with a local homeless community group, but the virus made that impossible. We managed to get in touch with a Senegalese asylum seeker and produce a poster based on his sketches, but we were unable to expand it because being associated with the speaking out put his claim in great danger.

“There was also a list of people known for their activism in various fields that we approached. We have worked with Extinction Rebellion Art Group and graphic designers Malcolm Garrett, Jane Plüer and Sarah Boris (who managed to hang their posters with us at the NNP) as well as artists Bob and Roberta Smith and Mark Titchner, fashion designer Katherine Hamnett , poet John Anstiss and comedian Stewart Lee; 26 collaborations in all – a complete alphabet.

The program offers a look at the many issues that occupy us in these complicated times. “Essentially, we let our collaborators have free rein on the message of their poster,” explains Ardagh, “although we encouraged some students in the neighborhood to make a poster about the downgrading of their baccalaureate results (due to of the exam regulator’s algorithm canceling teacher assessments in the wake of Covid-19).

“When it came to selecting the posters for the open call, we chose anything that we felt had a strong and relevant message. It made for a pretty big show but, in a way, we knew that it would be the collection of all these works of art together that would make an important snapshot of life at that time.

Apart from the messages, part of the appeal of the exhibition is of course the enduring appeal of the typography (even if the scent of the ink cannot be smelled online). “I know I’m not the only one who finds too much screen work deeply unsatisfying,” says Ardagh of why we keep coming back to this style. “The slow, systematic process of typography is therapeutic in a way that many people seem to seek with mindfulness and meditation, and there’s a permanence, tactility, and even smell to the print that can’t be ignored. “

Reverting to Type can be viewed online at revertingtotype.com; new-north-press.co.uk