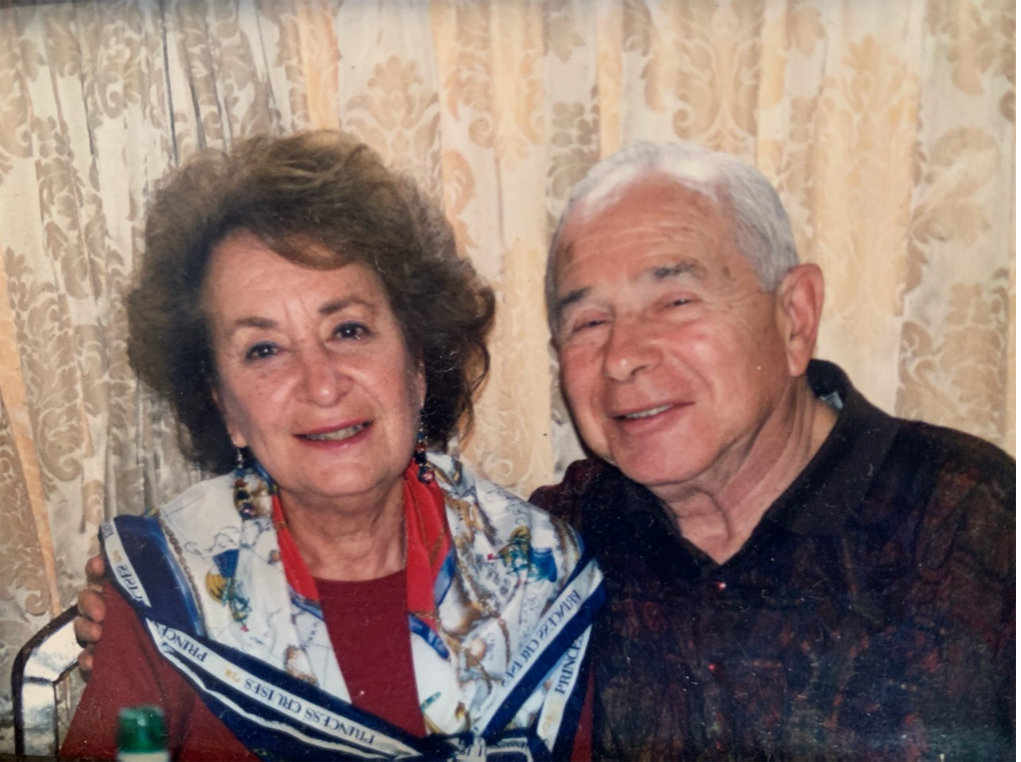 Jules Rabin, WWII veteran and highly respected leader of the Valley Stream and the local Jewish community, died on January 10, 2022 of natural causes. He was 94 years old. Rabin was among the last members of the larger generation residing in the village, having lived through the Great Depression. He graduated from Clear Stream Avenue Elementary School, then shortly after graduating from Valley Stream Central High School in 1944, he enlisted as a Merchant Marine in World War II and later served in the US Army during the Korean War. At the end of World War II, a returning Rabin earned his bachelor’s degree from Hofstra University. Merging his two passions – writing and sports – he branched out into sports journalism, writing for various publications including the Nassau Review Star, the Brooklyn Eagle and the Long Island Press.

While on the beat for the sport, Rabin covered the high school career of NFL track and field legend Jim Brown at Manhasset High School on the North Shore. And he was a friend and confidant of Al Davis, a former assistant coach at Adelphi before moving west to coach the Oakland Raiders. His love for sports started very early.

“He would tell me stories about him as a young boy going to Ebbets Field to watch the Brooklyn Dodgers and the ushers would let him in with his cousin after the seventh inning to go watch without having to pay because they had grown up during the Depression and couldn’t make enough money for baseball games,” said her daughter Alison Walsh.

After his marriage to 89-year-old Sylvia Druckerman on June 13, 1954, Rabin abandoned the busy life of a sports journalist to settle and start a family in Valley Stream, where his family first put down roots years ago. previously as Jewish immigrant business owners. With the same entrepreneurial spirit, he opened an advertising agency on Rockaway Avenue known as Jules Rabin Associates Inc. which lasted 50 years. He was an active member of the Valley Stream Chamber of Commerce, where he served as Vice Chairman of the Board.

Walsh remembers his father having an unwavering devotion to his family. From her freshman year until her last day at Boston University, Rabin sent her letters, and each day she found a heartwarming message waiting for her in her mailbox. “He didn’t want me to feel alone or miss” my family, she said.

Those who knew him said he was both “tough” and gentle, fiercely caring and loyal to his community, and much sought after by others for his advice. He had “a real sense of responsibility,” Walsh said. “He made it clear that when you take something, you see it through. You don’t take words lightly. If you say you’re going to do something, you do it. And so you have to really think about the commitments you make and be sure that you intend to keep them. That’s how he lived.

He also served several terms as President of Sunrise Jewish Center-Congregation Beth Shalom and worked tirelessly to build it into a thriving congregation, now known as Chabad of Valley Stream.

Years ago, Valley Stream was losing members of its local congregation to the “large Jewish communities of North Woodmere and Hewlett and Mr. Rabin advocated hiring Chabad clergy to reach nonmembers and open doors to everyone, which was a significant change,” Rabbi Yitzchak Goldshmid of Chabad told Valley Stream. “And although Mr. Rabin and I practiced our religions differently, he had the clarity and vision to make the changes needed for the good of the community.”

“When Rabin entered the synagogue, everyone stood up and greeted him,” said his son-in-law Nick Cassano. “Even the rabbi stopped the service to come and greet him. He always had a smile and made a speech at the end of services. He was a down-to-earth icon.