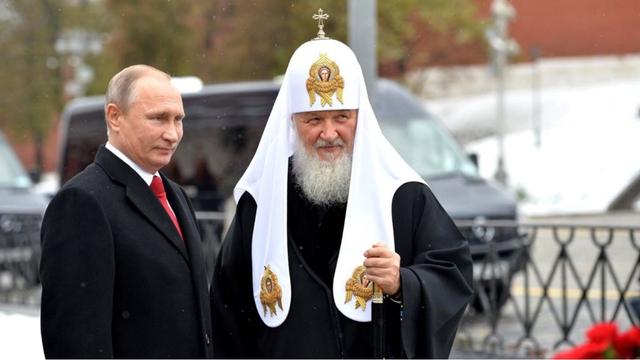 Books or pamphlets and individuals will be included in a gigantic Orwellian list of targets for exclusion and repression.

On July 14, 2022, Vladimir Putin signed a new Russian law on the creation of an “Extremist Materials Information Database”.
The document provides for the creation of a state information system to “ensure operational research activities and investigative actions carried out within the framework of the fight against extremist activity, and to organize preventive measures aimed at warn her”.

Lists of extremist materials already exist in Russia and include publications by Jehovah’s Witnesses and other religious minorities, as well as pamphlets critical of the Russian Orthodox Church and the government. The creation of a national database kept at the Ministry of Justice should facilitate the repression of these publications at the national level.

Any “participant” or “member” of organizations declared to be “extremist,” including Jehovah’s Witnesses and several pro-democracy groups, will be included in the national list.

Russian law considers “extremist” not only organizations that practice or advocate violence. It suffices to promote “anti-social” speeches and, in the religious fieldadvocating the “superiority” of one religion over others, which in practice means trying to convert members of the Russian Orthodox Church and other “traditional” religions.