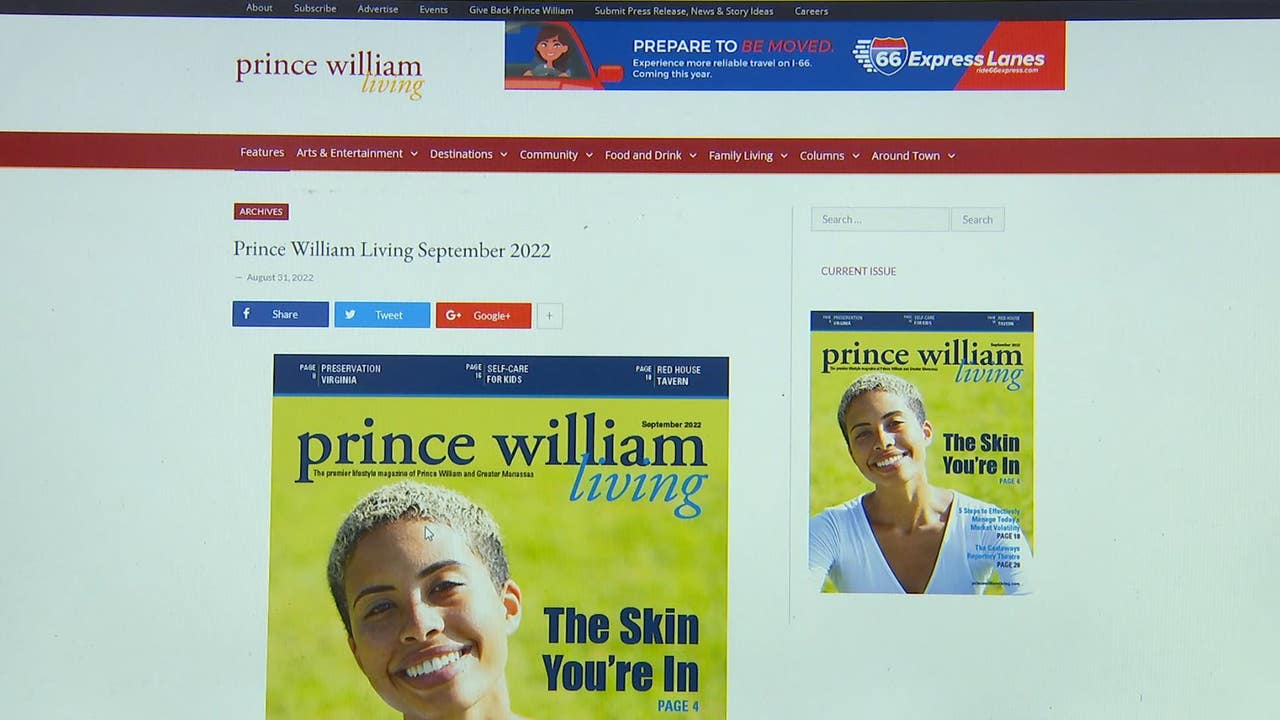 A magazine editor in Prince William County, Virginia, said emails to the publication have increased since the death of Queen Elizabeth II. Reporting by David Kaplan of FOX 5.

PRINCE WILLIAM COUNTY, Virginia. – A magazine editor in Prince William County, Virginia, said emails to the publication have increased since the death of Queen Elizabeth II.

When it comes to milestone events within the Royal Family, these boosts “happen[s] every time,” Rebecca Barnes said.

However, the magazine has long received emails aimed at Prince William, the Queen’s grandson. Typically, Barnes says they’ll get one to two a week, but a wedding, a death, a new baby drives the upside.

The death of Queen Elizabeth means the rise is bigger than normal.

The reason Barnes thinks this is happening: Google. 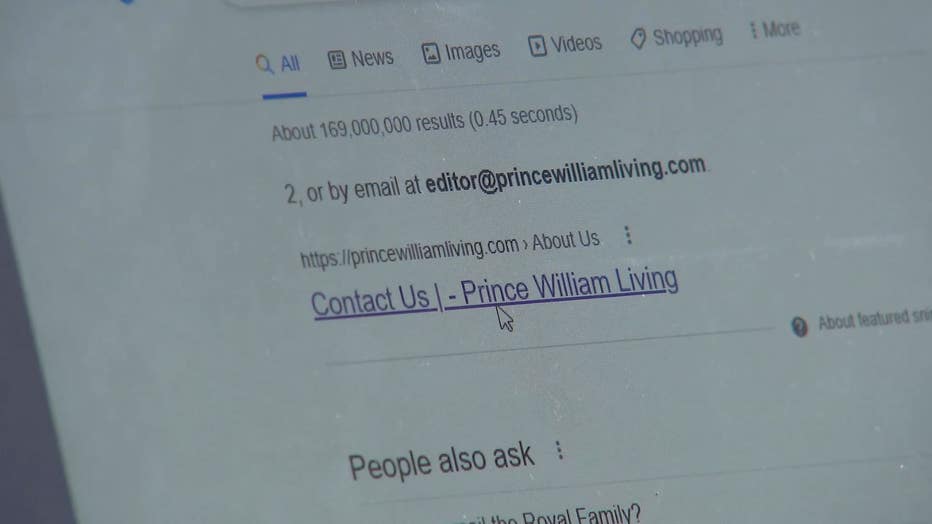 When you search for “Email Prince William”, the magazine is the first thing that comes up on Google. The official royal family contact page is second.

If the past is a prologue, Barnes thinks the number of emails will increase for a few weeks.

“I expect that to continue to increase as the days go on as it is, I believe, a 10 day event, so I expect each day we will receive more in addition to messages from around the world,” Barnes said. .

As for the tenor of the letters themselves, “They were almost all kind, every once in a while you’ll get one that isn’t, but most people were respectful, sending their condolences,” Barnes said. 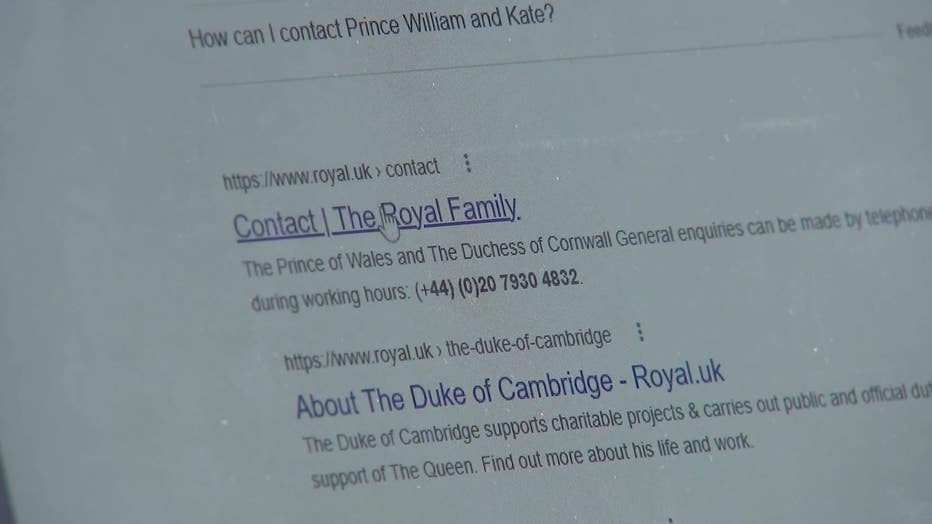 Barnes added that some people also believed the magazine was the place where they could apply for jobs in the monarchy and submit articles such as a coffin cover for the Queen.

Barnes hopes people who wish to wish the Royal Family well will find the right way to reach out.