Primary: There is danger, warns APC NWC member Tinubu and other southerners 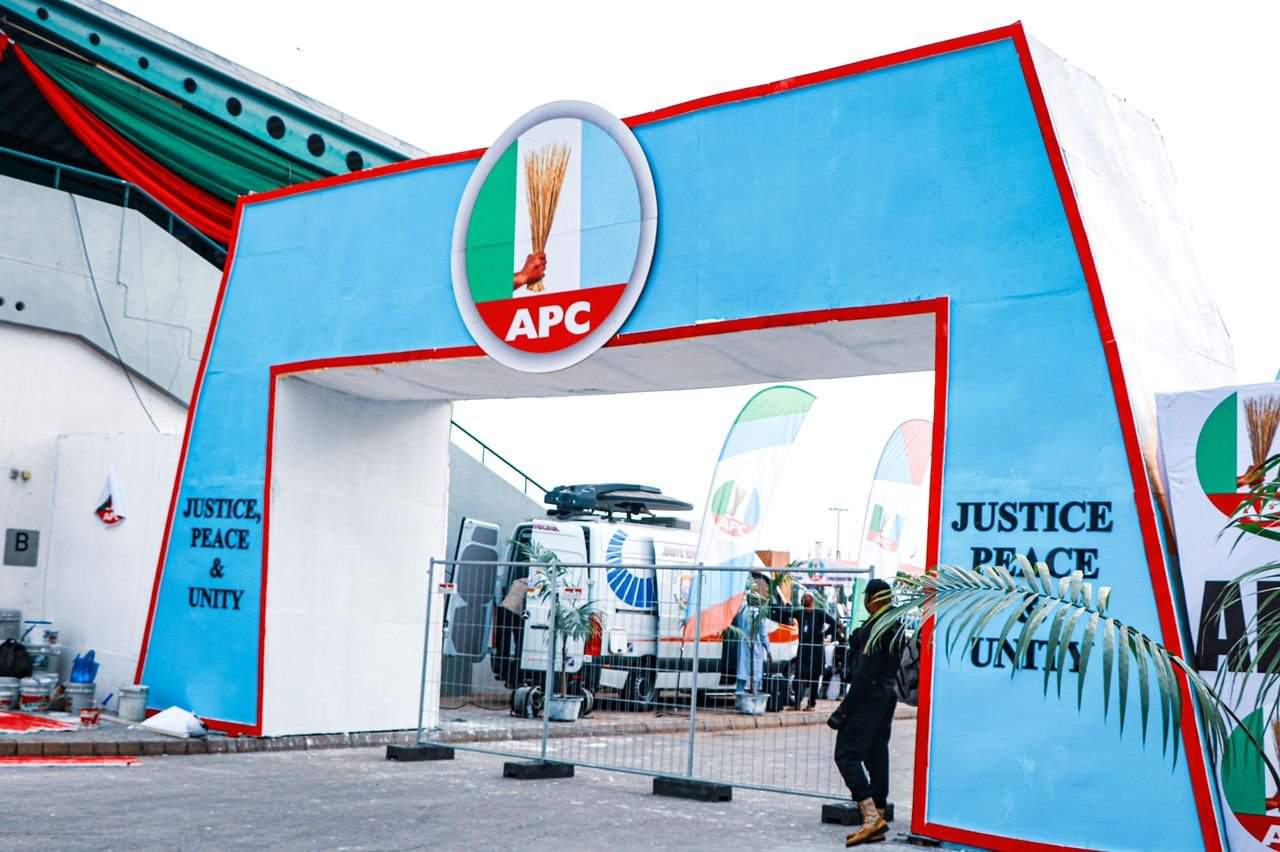 All Progressives Congress national youth leader Dayo Israel has warned presidential candidates and political leaders in the South against disunity.

According to him, there is a danger for southern aspirants as the party holds its presidential primary today.

Israel has urged candidates to leverage the northern governor’s position to transfer power to the south.

He said, “The aspiring Southerners had better pull themselves together and take advantage of the commitment of the Northern governors proposing a zone presidency in the South. One word is enough for the wise. Ewu mbe loko loin (there is danger).

The punch reported that the APC governors in the north of the country had supported the transfer of power to the south.

The northern governors also asked the aspirants in the northern region to step down.

“We affirm that upholding this principle is in the interest of building a stronger, more united and more progressive country.

“We therefore wish to strongly recommend to President Muhammadu Buhari that the search for a successor to the chairmanship of the APC be limited to our compatriots in the southern states.

“We call on all northern state contenders to stand down in the national interest and only allow southern contenders to run in the primaries,” the governors had said.

Israel also said members of the National Working Committee rejected Ahmed Lawan as the consensus APC candidate because it negated the principle of federal character.

He said: “Earlier today during the NWC meeting, the National Chairman informed us that after the consultations organized by the President, he is responsible for informing us that Ahmed Lawan is the preferred choice.

“We were only informed, it was not deliberate. Our opinion was also not asked

“The question at stake is not that of consensus but that of federal character. Let’s not mix up the issues. Is the challenge to keep power in the North or to move it to the South? Northern Governors with the President supported the Southern agenda, NWC members support it.