President Biden speaks out on the death of Mahsa Amini 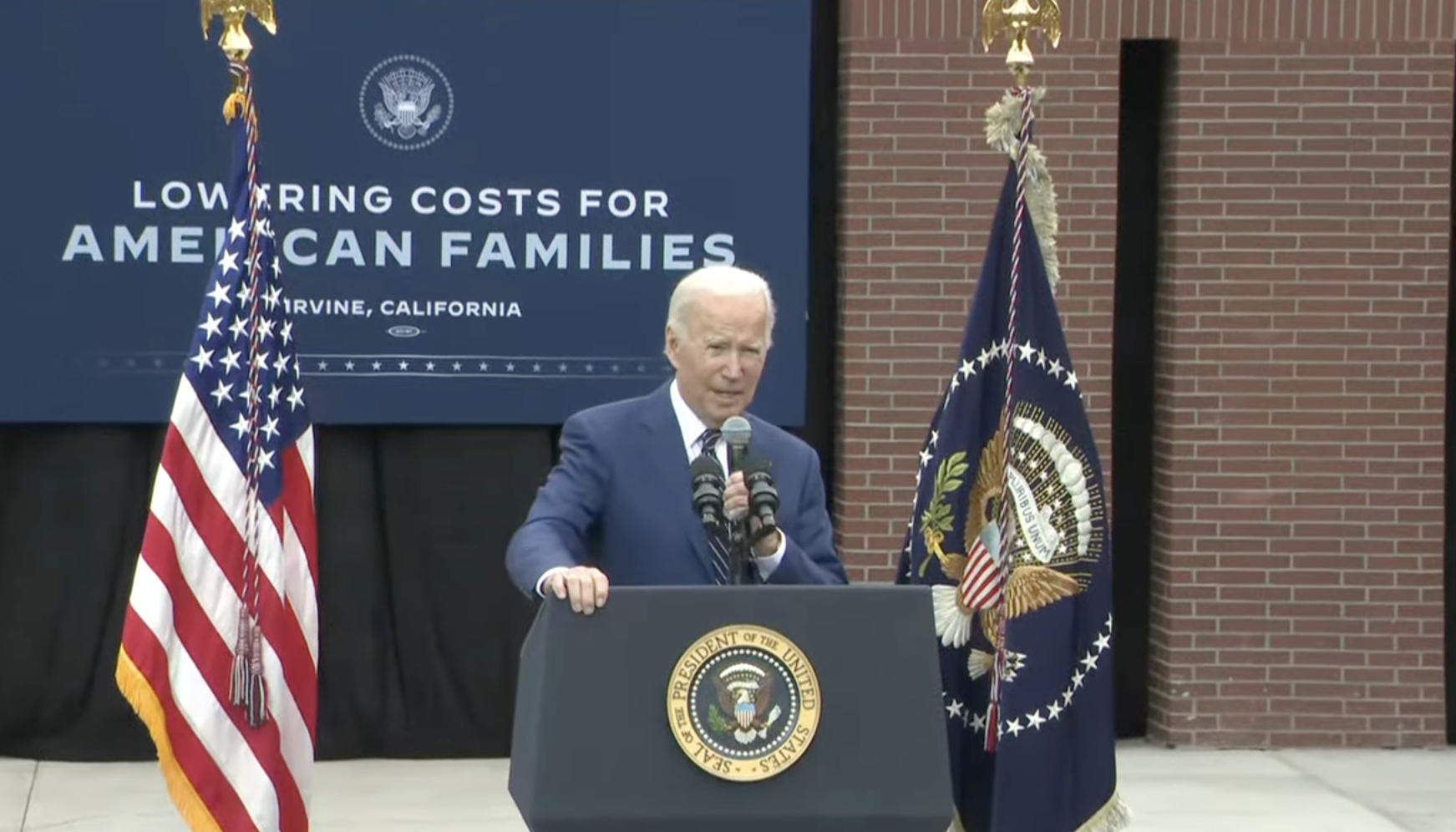 A few hundred Iranian protesters stood outside the college as the motorcade arrived. People were waving Iranian flags and some were holding signs saying “Free Iran.”

The White House handed out pamphlets to event attendees contrasting the policies of Biden and Sen. Rick Scott.

Before launching into his prepared remarks in Irvine, Calif., on cutting costs for American families, Biden made brief comments about Iran, saluting protesters outside the college.

“We stand with the brave citizens and women of Iran,” he said, adding, “Women all over the world are being persecuted.”

He then said that Iran must “end violence against its own citizens”.

Biden commented on the death of Mahsa Amini: “It amazed me what it woke up in Iran,” he said. President Biden added that he has been in foreign policy for a long time. “It has awakened something that I don’t think will subside for a very, very long time.”

The president said Iran “must end violence against its own citizens simply by exercising their basic rights.”

“I want to thank you all for speaking out,” Biden said.

“I want to thank the Persian community for being so vocal.”

You can watch Biden’s remarks on cutting costs for American families below.