Power of the Press Fest, a celebration of traditional printmaking, returns to the Eastern Market 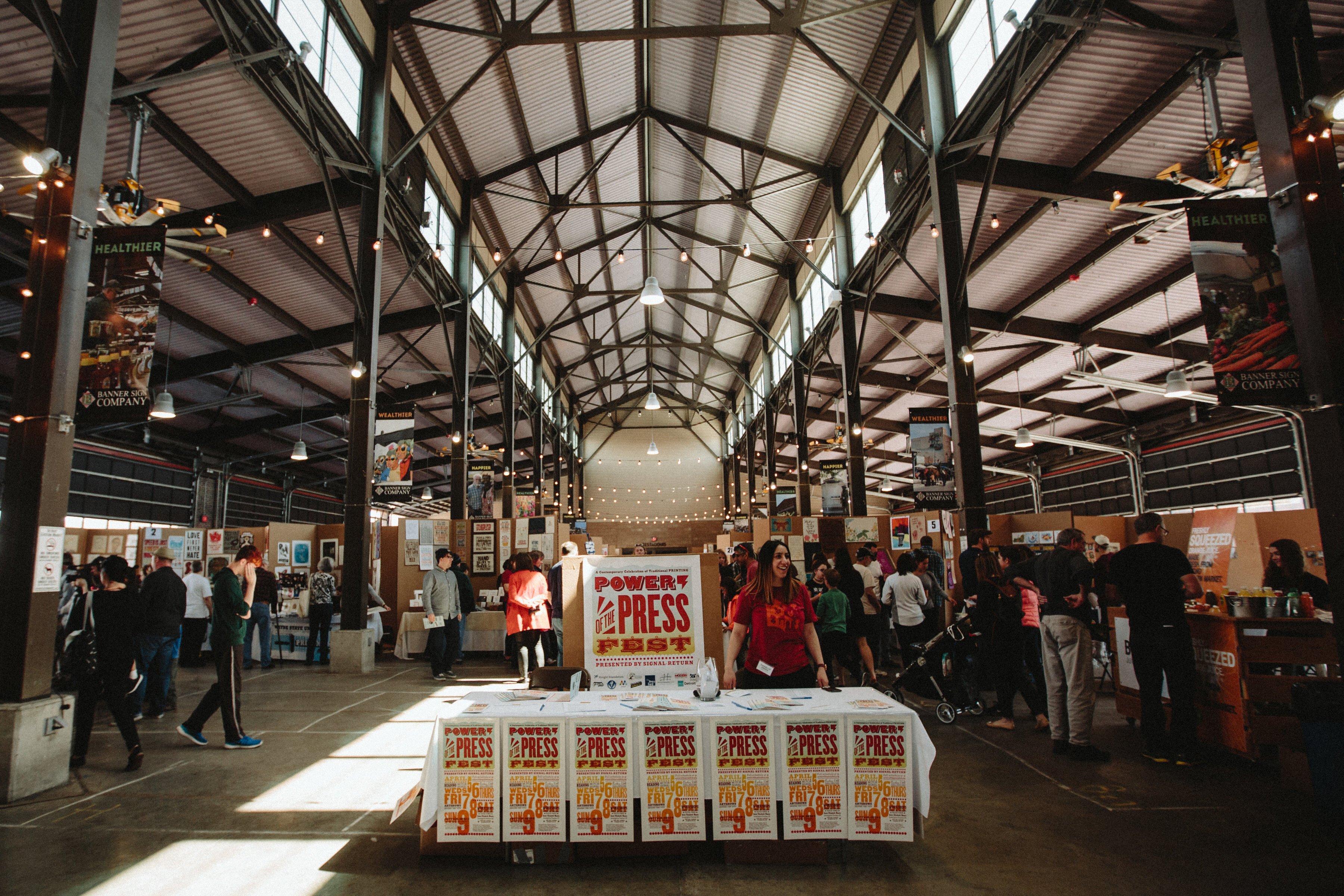 The third time is the charm, as they say.

Twice stranded in their attempts to hold the second Power of the Press Fest due to COVID-19, the Letterpress Workshop and Signal-Return Arts Center are looking forward to this Sunday, October 10, when their celebration of the Traditional printing techniques and printing art returns to Eastern Market. 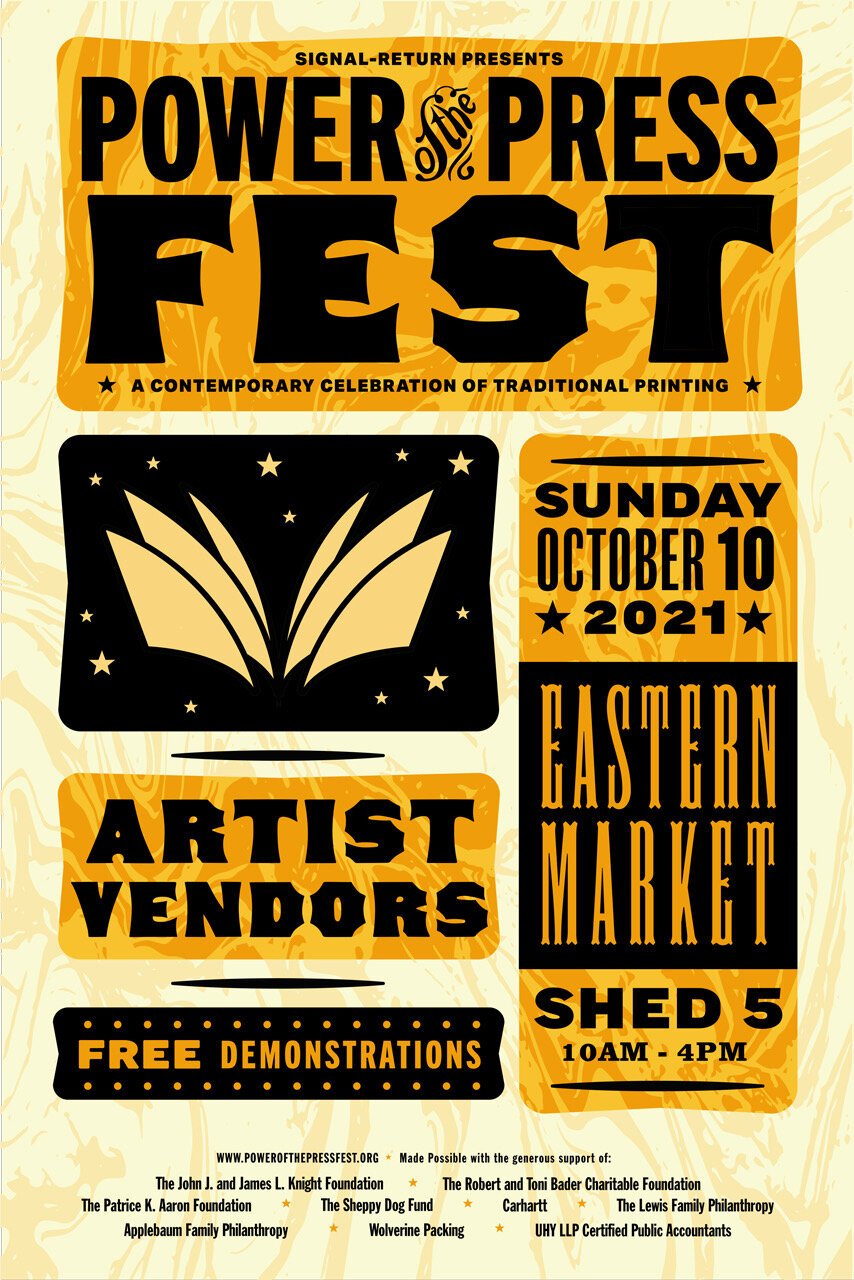 More than 50 print artists from Detroit and beyond will gather in East Market Hangar 5 for the second Power of the Press Fest, selling their artwork and giving demonstrations of all things printed, including typographic techniques, risography, serigraphy, woodcut and Suite. There will be music and a tour of the Quarantine Public Library on Tour, an internationally acclaimed art project that offers free downloads of specially created art books and more.

“Most artists work alone and it’s about creating a community of artists,” says Avadenka. “Especially with this equipment, it can be difficult to get your hands on.”

The very idea of ​​Signal-Return is the democratic multiple, she says, where artists can create images that can be copied and distributed. Throughout 2020, from civil unrest this summer to elections this fall, Signal-Return offered to print protest posters for free, the results of which ended up in the Library of Congress, universities , museums and elsewhere. An ongoing program invites artists to create and sell prints, with a portion of the proceeds going to the Detroit nonprofit of their choice.

While the first Power of the Press Fest, which took place in 2017, had more than 80 performers, this year’s festival will host nearly 50, allowing people to spread out further due to COVID safety precautions. -19. The spirit, however, remains the same, inviting the public to buy affordable prints and see firsthand how they were made.

“This festival is special in Detroit, but there’s a real upsurge in typography, and especially among young people working in graphic design who are tired of staring at computer screens,” Avadenka says. “There are similar festivals across the United States, but we wanted to bring something special like this to Detroit.”

The Power of the Press Fest, hosted by Signal-Return, is scheduled for Sunday, October 10, from 10 a.m. to 4 p.m., at Shed 5 in Eastern Market. The festival is free.