POST logs will not answer questions about its complaints process 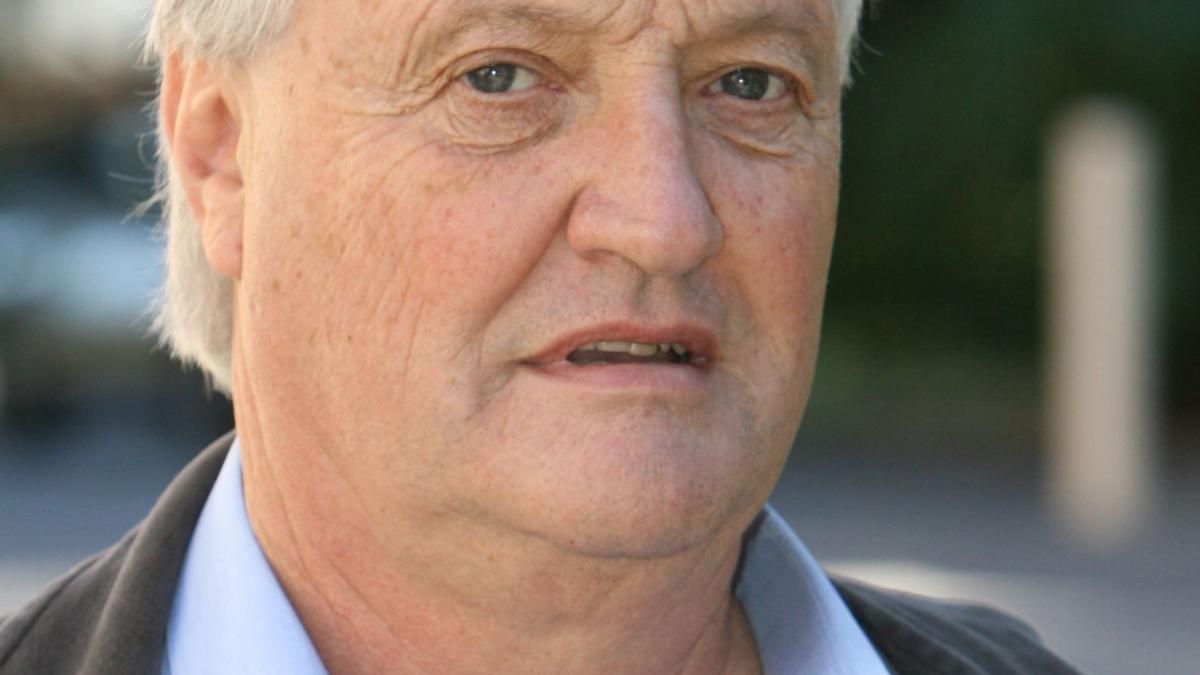 A local newspaper that is not part of any press council declined to explain how it handles complaints.

The POST newspaper has published a letter in each of its last two editions criticizing the Independent Media Council, which reviews complaints against regional newspapers in The West Australian, PerthNow and Seven West.

But POST editor Bret Christian declined to answer questions about how complaints were handled in his paper because it is not part of an independent complaints system.

Your local newspaper, when you want it.

“Given your misrepresentation of POST’s position on previous occasions, I am not confident that anything I say on behalf of the newspaper will be reported faithfully by you,” Mr Christian said in response to questions.

The first letter on this subject published by POST came from Nedlands Cr Andrew Mangano in its August 6 edition.

Cr Mangano complained about an article that publicized his claims that a children’s hospice project could “sustain damage” because it was near an army barracks.

The IMC dismissed his complaint and said our description of his remarks as “weird” was accurate.

The next August 12 letter was from 2019, Curtin’s independent candidate Louise Stewart failed.

Ms Stewart wrote to ‘support’ Cr Mangano. The IMC previously upheld a complaint by Ms Stewart against The West, but wrote to say the penalty for an apology was insufficient.

Despite attacks from POST’s letters section, the IMC panel is in fact made up of a retired Supreme Court justice and two former WA attorneys general, a Labor and a Liberal.

Panel member Jim McGinty recused himself from the ruling on Cr Mangano’s complaint because of his ties to Lotterywest, which helps fund the hospice.

IMC panel chairman Peter Blaxell said the council does not operate under Seven West Media and only communicates through the reader’s publisher when referring complaints to mediation.

Mr Blaxell said the majority of complaints were resolved through mediation and where they could not be resolved, the IMC sought detailed submissions from both parties.

He said the submissions are then shared with the newspaper and the complainants.

“In making a decision, we are bound to respect the principle of freedom of expression and the freedom of the media to report facts and publish an opinion,” Blaxell said.

“We are fully guided by our code of conduct. »

Mr Blaxell said it was desirable for all publications to be part of a complaints system as it gave complainants a “convenient” and “cheaper” process than going through the court system.

“It is open to any media organization to come under our umbrella,” he said.

The vast majority of decisions are rendered within one or two months of receipt of a complaint.

IMC decisions can be found via Independentmediacouncil.com.au.