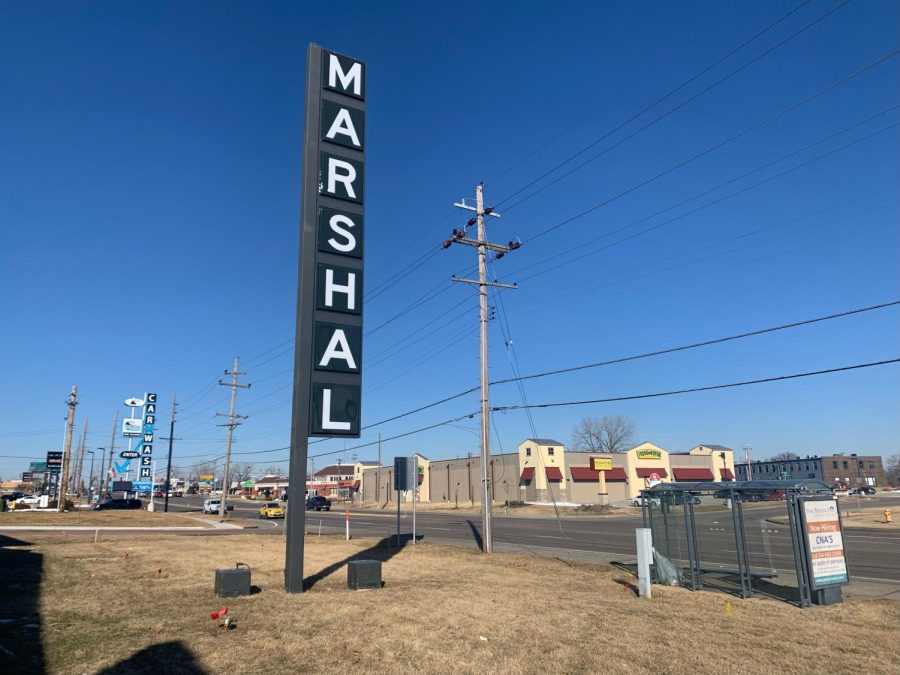 The location of the proposed Tesla dealership, 5711 S. Lindbergh Blvd. The property is currently the site of a Marshall Home store.

A proposed electric car dealership at 5711 S. Lindbergh Blvd. is one step closer to opening after the St. Louis County Planning Commission approved a zoning change from the C-3 shopping district to the planned C-8 shopping district at an executive meeting Jan. 24.

The commission initially heard the site proposal in December. At the time, the automaker was not named due to a confidentiality agreement, but the developers have since informed the county that it was a proposed Tesla dealership.

Proposed changes to the current lot include additional parking and handicap spaces and additional doors for cars to enter the building. Since the original proposal, the developers have added a buffer yard for trucks to turn into the lot.

During the public hearing in December, the neighbors of the land asked the commission adds stormwater requirements to stop flooding in an adjacent field. In response, the developers added additional permeable pavers to the site. Acting director of planning Jacob Trimble said developers are under no obligation to address flooding issues.

“By regulation, they’re not required to fix all past issues, just to make sure they don’t get worse,” Trimble said. “It is not my interpretation of the authority of the Planning Commission to require regulations at a higher threshold than the MSD.”

The Metropolitan St. Louis Sewer District will review the site to ensure that the developer’s precautions and plans will meet its standards. The commission will also re-examine the stormwater issue once final site plans have been submitted by the developers.