Pamplin Media Group – Daily: Portugal The Man is part of the Pickles promotions 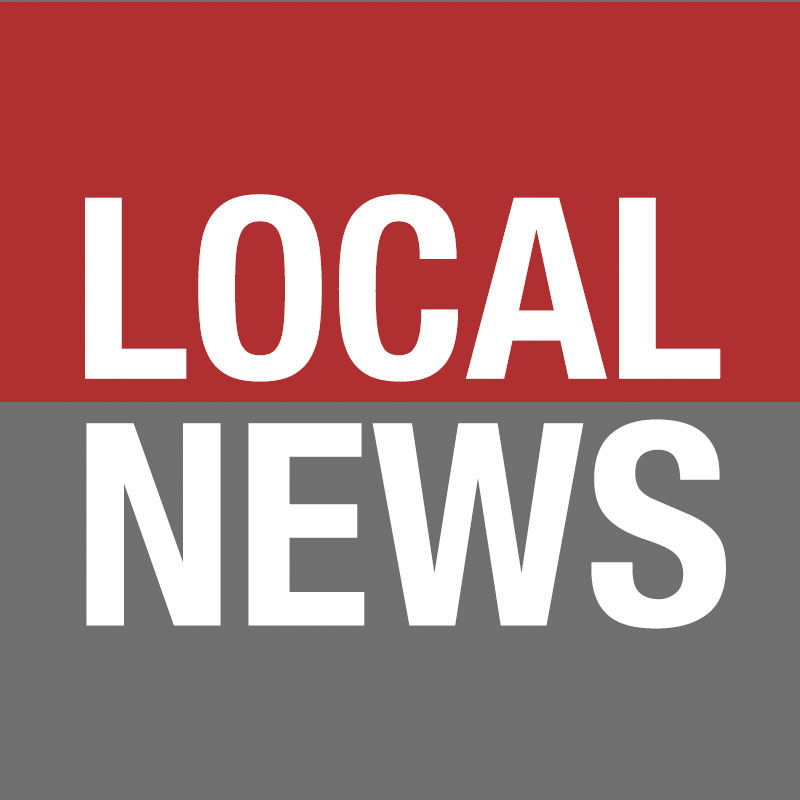 Check back here for updates on happenings in the entertainment and culture world of Metro Life.

Pickle Specials — The Portland Pickles have announced some of their 2022 promotions for home games at Walker Stadium. The Pickles are the local summer baseball team made up of collegiate players playing in a wooden bat league.

June 10 — Portugal The night of man. Band members will appear and throw the first pitch, and the stadium will play their music all night long.

July 16 — The guys’ party. It’s for all things “Big Lebowski” with free rugs to tie the room together.

July 20 — Night of the Explosive Whales. It commemorates the infamous 1970 event on the Oregon Coast.

Sucker Punch – Suckerpunch will open this weekend, and reservations are ongoing.

It started in 2020 as a heavy-duty event and cocktail kit company. But, now it will be a new brand as a pop-up experimental cocktail bar serving sophisticated non-alcoholic cocktails in a bar setting.

The Suckerpunch team is working on opening a permanent location this year. For now, it’s located at Goat Blocks, 1030 SE Belmont St. It’s open 6 p.m. to 11 p.m. Thursday through Sunday.

Another go – Caiden Madzelan, a senior from Reynolds High School, will once again compete in the “American Ninja Warrior” competition, beginning with the qualifying round March 20-24 at the Alamodome in San Antonio, Texas.

This is the obstacle course show that airs on KGW (8). Madzelan’s shooting date will be March 24, her family said.

Madzelan, 16, has long competed in junior “American Ninja Warrior” events and moved up to the open level last year.

At Reynolds, he participated in some sports, including cross country.

New director — Kristi Balzer, former executive director of Rock ‘n’ Roll Camp for Girls, has taken over as the new director of development for the Youth Music Project.

Schlapp in the spotlight — Tracy Schlapp will receive the 2022 Joan Shipley Honorary Award from the Oregon Arts Commission, as one of 10 artists who have won the 2022 Individual Artist Grants.

They each received a $5,000 scholarship. Individual artist grants are determined by a panel of arts professionals, based on their exceptional talent, demonstrated ability and commitment to creating new work.

Schlapp’s bio from the commission:

As the founder of Cumbersome Multiples, she has worked with artists and writers to create limited edition multiples, artworks and performances. It produces paper ephemera in small batches, including the Fresh Ink letterpress subscription. His work is immediate, political and (as is the nature of typography) laborious. Since 2018, Tracy has developed Folsom50, artistic and musical experiences for people confined to prison through the nonprofit Bridgeworks Oregon. She produced concerts throughout the state and distributed thousands of handmade posters to imprisoned concertgoers. lead print and write workshops; and gave a musical lecture on incarceration. The COVID-19 pandemic closed the prison to volunteers, so she focused her work on a writing exchange with a group of lifers at Oregon State Penitentiary (OSP). She curated a series of films and wrote an accompanying manual for OSP people to engage them in discussion and writing. In 2022, it will extend this program to four additional prisons. His studio practice expanded with “Redemption Prints”, typographic portraits that turned into drawings and led to sculptural work.

The return of the wild hare — You’ll see most indoor and outdoor concerts return in the spring and summer. Included is the Wild Hare Music Festival, which has announced its scheduled return from July 15-16 at the Clackamas County Fairgrounds in Canby.

Musical “Spongebob Squarepants” – A Nickelodeon show for young and old, “SpongeBob SquarePants” gets the musical treatment at Jesuit High School.

“The SpongeBob Musical” runs from February 24 through March 6.

The Story: The stakes are higher than ever, as SpongeBob SquarePants and all of Bikini Bottom face the total annihilation of their underwater world. Chaos breaks out. Lives are at stake. Just when all hope seems lost, a most unexpected hero rises and takes center stage. The power of optimism really can save the world!

“Even though it was written before the pandemic, the story has an unexpected topicality because it is about a community facing a crisis,” said Jeff Hall, who co-directs the Jesuit theater program with Elaine Kloser. “Everyone has their own way of reacting, but coming together is ultimately the only real solution.”

Audra Moroney, a junior Jesuit and head of the costume team: “The show takes a lot of creativity and it was very student-driven.”

Jesuit shows take place at 7:30 p.m. from Thursday to Saturday and at 2 p.m. on Sunday. Tickets are $12 for all ages and can be purchased at http://www.jesuitportland.org/theatre.

Local competitor ‘AGT’ – “America’s Got Talent” presents its “Extreme” show to showcase extreme acts, and in the first episode, David “The Bullet” Smith, a 44-year-old human cannonball, showed off his talent. His hometown is listed as Salem.

“The scariest human cannonball shot I’ve ever done,” he said on Monday’s show. He was shot down by a steep angle cannon and through a ring of fire (90 feet high). He landed safely on the net on the other side.

“I’ve never trained harder, prepared more mentally or physically. I always wanted to be on the show before I knew there was $500,000 (prize money) at stake.”

All three judges — Simon Cowell, Nikki Bella and Travis Pastrana — gave her a “yes” vote to advance Smith to the next round.

Said Pastrana: “I saw cannon shots, but none went that high. You flipped over when you landed. The whole showmanship ticked all the boxes for me.”

Said Bella, “Entertainment and showmanship, you literally blew my mind.”

Said Cowell: “Everything about it was what we hoped for, for this show. You have my absolute respect.”

Following in his father’s footsteps, Smith is part of a family that held the Guinness World Record for the longest and tallest human cannonball; David Smith has broken the record six times, and you can see more of David Smith at http://www.humancannonball.us.

To learn more about ‘AGT’: http://www.nbc.com/americas-got-talent-extreme.

“There’s always another level,” Smith said Monday, of advancing to the next round.

Events — Here are some events to consider next week:

• It’s time to go out (or plan to go out). The Spring Home and Garden Show returns to the Exhibition Center, February 24-27.

• Oregon Children’s Theater presents “The Very Hungry Caterpillar Show,” based on the books by Eric Carle, from February 26 to April 24 at the Winningstad Theater.

• Music legend Judy Collins, back on the road on tour, performs at the Alberta Rose Theater at 8 pm Monday and Tuesday, February 28-March 1. Her rendition of Joni Mitchell’s “Both Sides Now” from her seminal 1967 album, “was inducted into the Grammy Awards Hall of Fame, and her dreamy adaptation of “Send in the Clowns” won Song of the Year at the Grammys. from 1975.

• And some other elements to take into account: the retrospective of the film Studio Ghibli at OMSI; Rose City Polar Plunge in Willamette Park, Saturday, February 26.

New director — Third Angle New Music has named Carissa Burkett as its new executive director. She succeeds Lisa Volle, who held the position from 2009 to 2021.

She has a background as an arts administrator, community founder and non-profit. Previously, she was director of arts programs at the Chehalem Cultural Center in Newberg.

With Third Angle, she will be responsible for strategic planning, fundraising and development, production support, marketing, finance and community outreach.

You rely on us to stay informed and we rely on you to fund our efforts. Quality local journalism takes time and money. Please support us to protect the future of community journalism.