On March 16, 1827, Freedom’s Journal, the first black-owned and operated newspaper in the United States, was published in New York City. File photo courtesy of The Afro-American Press/Wikimedia

In 1827, Freedom’s Journal, the first black-owned and operated newspaper in the United States, was published in New York.

In 1935, Adolf Hitler denounced the military clauses of the Treaty of Versailles and immediately ordered general military conscription in Germany.

In 1945, the island of Iwo Jima was declared secure by American forces in one of the major conflicts of World War II in the Pacific.

In 1956, Reverend A. Edward Banks became the 25th minister to be arrested for allegedly violating the state of Alabama’s rarely used anti-boycott law. The Montgomery, Alabama bus boycott began after Rosa Parks was fined $10 for refusing to give up her seat to a white person.

In 1966, NASA astronauts Neil Armstrong and David Scott docked their Gemini 8 space vehicle to an Agena craft, a first in orbital history.

In 1968, around 300 Vietnamese villagers died at the hands of American troops in what became known as the My Lai massacre.

In 1984, the head of the CIA station in Beirut, William Buckley, was kidnapped by members of Hezbollah. His captors claimed they executed Buckley on October 4, 1985, although he is believed to have died of a heart attack in June 1985, after nearly 15 months of torture.

In 1985, Terry Anderson, Associated Press bureau chief in Beirut, was kidnapped by members of Hezbollah. He will remain in captivity for more than six years, before obtaining his release on December 4, 1991.

In 1988, President Ronald Reagan ordered the dispatch of 3,200 US troops to Honduras in what the White House described as “a measured response” to a Nicaraguan invasion directed against US-backed Contra rebels. 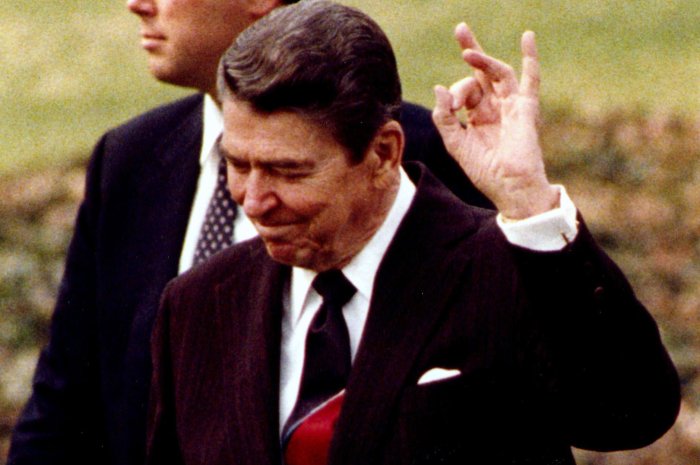 In 1994, the International Atomic Energy Agency said North Korea had banned its inspectors from checking any of the country’s seven nuclear sites.

In 2009, Japan reported that its gross domestic product fell at an annual rate of 12.7% in the last quarter of 2008, plunging the country into what experts called its worst financial crisis since World War II.

In 2014, results of a referendum showed that Crimean residents voted overwhelmingly for the autonomous Black Sea peninsula to break away from Ukraine and join Russia.

In 2021, a series of shootings at three Atlanta-area massage parlors left eight people dead. Six of the victims killed were Asian women, raising questions about whether the shooting was a hate crime amid growing anti-Asian sentiment in response to the COVID-19 pandemic, which originated in China. The accused gunman told police he was driven by a conflict between sex addiction and his Christianity, and he was sentenced to life in prison without the possibility of parole.