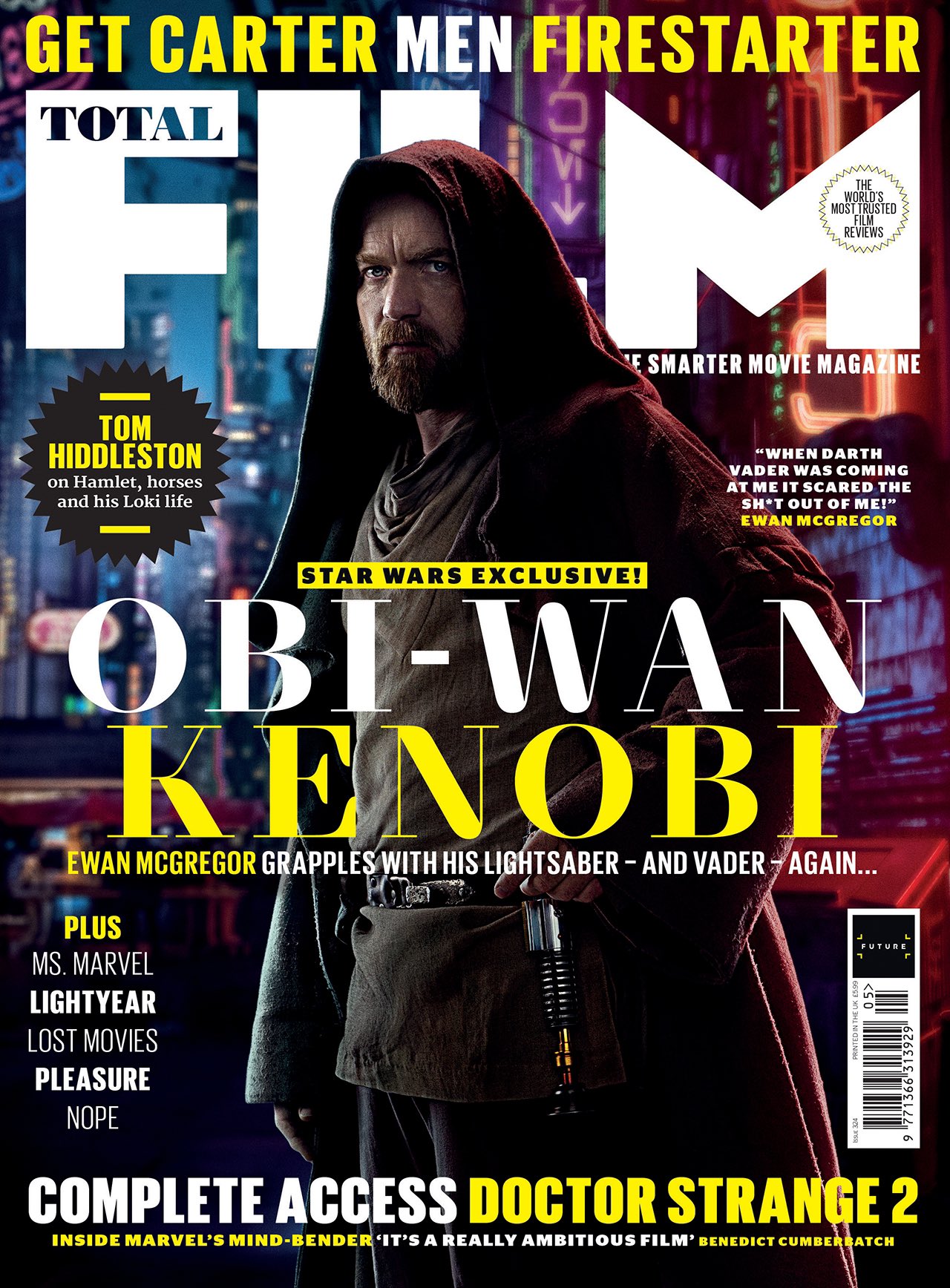 Ewan McGregor is Obi-Wan Kenobi on the cover of Total Film Magazine. The first image, shared on Twitter by Total Film magazine, shows a close-up of Kenobi’s lightsaber. His version glows blue from the opening, shrouded in mist. Kenobi stands in a cape with his hood up, giving an intense stare in the second frame. His hand is next to his lightsaber, which is strapped to his waist and ready to use.

Obi-Wan Kenobi is an upcoming American series produced for the Disney+ streaming platform. It features the Star Wars character of the same name. The series, which takes place ten years after the events of Star Wars: Episode III – Revenge of the Sith (2005), has Deborah Chow as director, with Joby Harold as showrunner.

Ewan McGregor is the executive producer and is reprising his role as the titular character Star Wars prequels. Hayden Christensen, Joel Edgerton, and Bonnie Piesse also return from the prequel trilogy. The project began as a spin-off film written and directed by Hossein Amini and directed by Stephen Daldry, but after Solo: A Star Wars Story’s box office flop, Amini reworked it as a limited series.

McGregor’s role was confirmed in August 2019, and Lucasfilm hired Chow to direct a month later. Production had a set date around July 2020, but the TV show was put on hiatus indefinitely in January 2020 due to Lucasfilm’s dissatisfaction with the scripts. In April 2020, Lucasfilm hired Harold to review the show, and additional castings also took place in March 2021. Production began in Los Angeles in May 2021 using StageCraft video wall technology and ended in september. Star Wars film composer John Williams wrote the main theme while Natalie Holt, who did the Loki soundtrack, composed the score.

The duel between Obi-Wan and Darth Vader is one of the most anticipated installments in the Obi-Wan Kenobi series. The first two clashed at the end of Revenge of the Sith, when Obi-Wan reluctantly agreed to face his brother-in-arms, Anakin. Now that Anakin has survived the ordeal and descended even further to become Darth Vader, he will have another chance to face Obi-Wan. When Kathleen Kennedy confirmed Christensen’s casting in December 2020, she teased the duel as the “rematch of the century,” and later leaked official concept art for the duel came out in a sizzle reel. This is now one of the most talked about aspects of the upcoming series, especially with the realization that McGregor and Christensen reprise their roles. 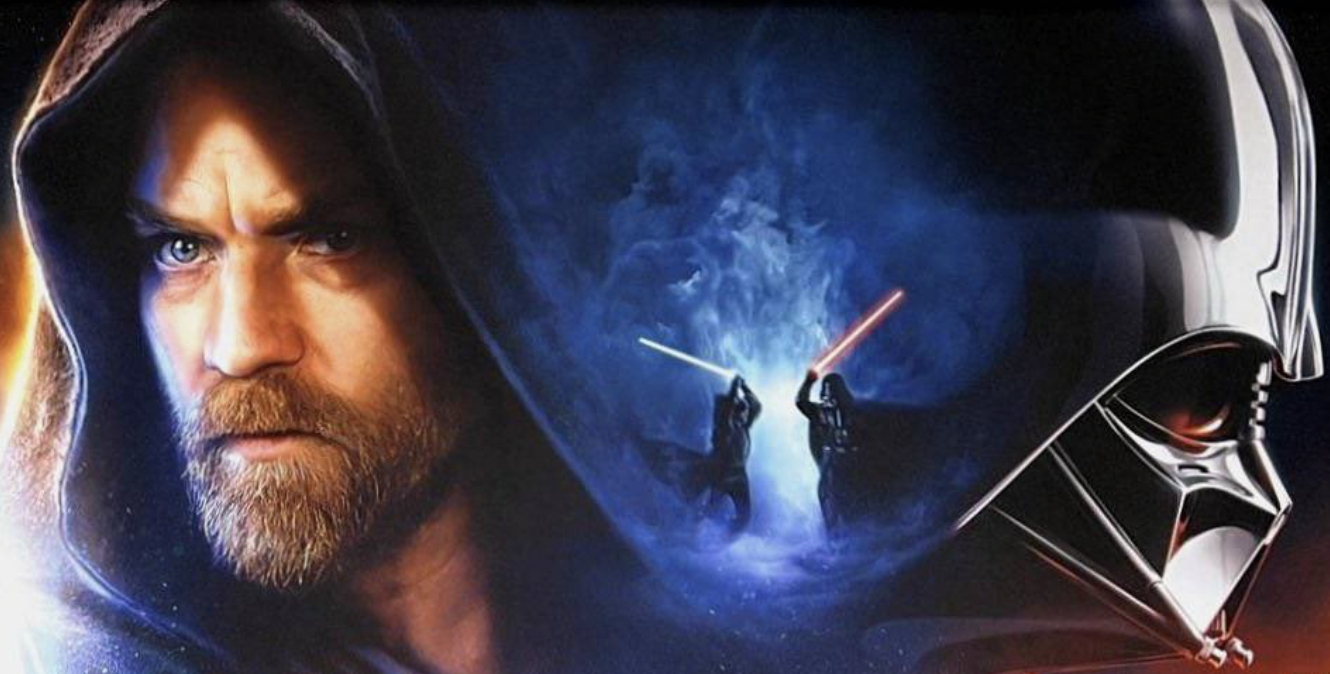 Christensen recently shared that he watched animated stories such as Star Wars: The Clone Wars and Star Wars: Rebels. They give Anakin Skywalker a lot more context than the movies. It’s also significant since Christensen’s connection to his Padawan, Ahsoka Tano, is a pivotal story arc in Clone Wars. Christensen also appears alongside Rosario Dawson on her Disney+ show, Ahsoka.

The show follows Obi-Wan as he comes to terms with the loss of everything he held dear. Obi-Wan Kenobi’s story apparently begins with a traumatic event. He’s been struggling with this loss for ten years, and he’s stuck. The trailers depicted him as a wandering hermit keeping tabs on a young Luke Skywalker, but his path becomes more difficult. Speaking of the movie and what kind of Obi-Wan fans might see, McGregor said.

What do you think of the Obi-Wan series? Do you like the prequels? Do you consider yourself excited for the next iteration of the Star Wars mythos?