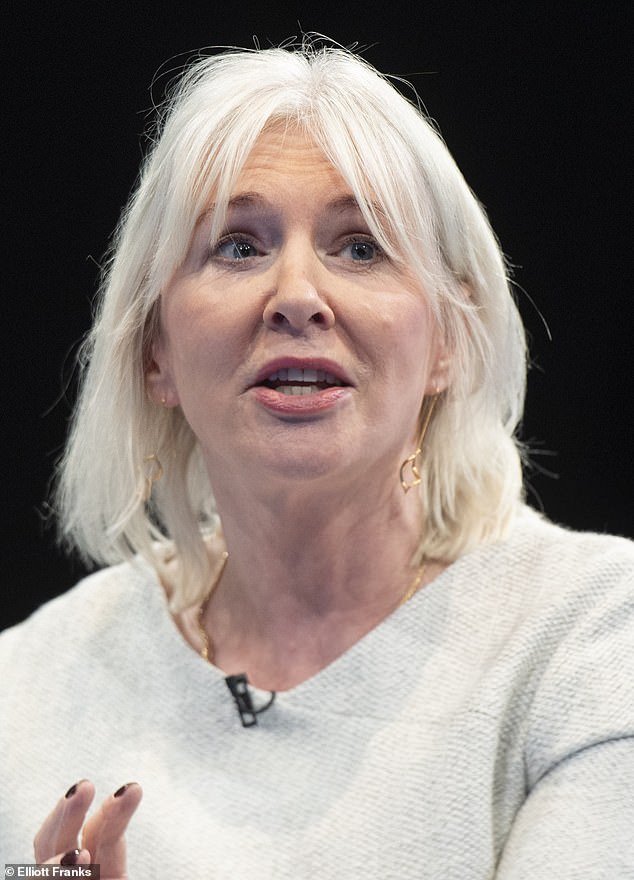 By Glen Owen Political Editor for The Mail On Sunday

Tech giants such as Google and Facebook will be required to pay newspapers and other media outlets for the use of their stories, under new laws being drafted by the government.

Under the plans, which are modeled on a system that was introduced in Australia, platforms will be encouraged to negotiate payment deals with news outlets. If negotiations fail, an independent arbitrator will set a fair price.

The move, spearheaded by Culture Secretary Nadine Dorries, comes amid growing concerns that tech companies are dominating online advertising, to the detriment of consumers and businesses.

The new regime will be regulated by the Digital Markets Unit (DMU), the digital watchdog that was set up within the Competition and Markets Authority (CMA) to limit the power of technology platforms .

The unit will also study the algorithms used by search engines such as Google, which many news outlets claim are manipulated to disproportionately steer search queries towards left-leaning news outlets, and filter how people read and access information, at the expense of quality, paid for. -for journalism.

A source from the Department for Digital, Culture, Media and Sport said the planned scheme was “pro-competitive” and “supports the sustainability of the press”. The source said: “The new regime will be an important way to tackle the power imbalance between the biggest platforms and publishers.

“The measures would give publishers greater transparency about the algorithms driving traffic and revenue, more control over how their content is presented and branded, and better access to data on how users interact with their content.”

The source added that the plans “would also help to correct the imbalance of bargaining power in determining fair payment for content”, which, by “opening up the online advertising market to competition, could also generate longer-term benefits for publishers”, and that the legislation be introduced “as soon as parliamentary time permits”. 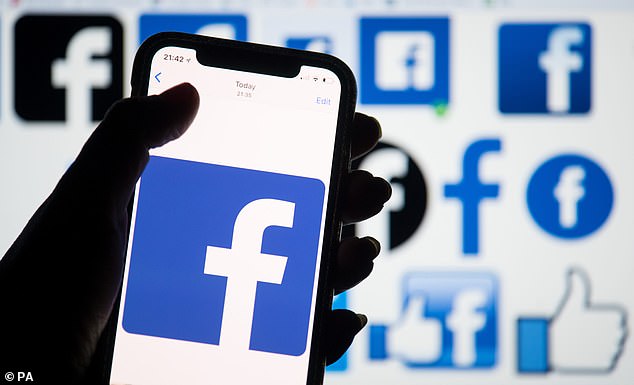 Under the plans, which are modeled on a system that has been introduced in Australia, platforms will be encouraged to negotiate payment deals with news outlets (file image)

Ms Dorries told her officials that the DMU should be given “strong powers” ​​to “drive a level playing field between publishers and platforms” by introducing binding arbitration, and be “explicitly granted new powers to act quickly and effectively when the regulator finds that a platform has failed to offer fair and reasonable compensation for its use of publisher content”.

Google and Facebook took around four-fifths of the £14bn spent on digital advertising in the UK in 2019, while national and local newspapers took less than 4%. Google charges 30-40% more for search advertising on desktop and mobile devices than Bing, its closest rival.

The DMU is also empowered to impose heavy fines on online businesses to prevent customers or businesses from being treated unfairly and to compel companies to give their smaller rivals access to their vast treasure troves of data.

Facebook says it is already helping to support UK publishers by paying tens of millions of pounds to national and local media to be part of Facebook News, and through the Community News Project, which is funding 80 trainee journalists in newsrooms. writing across the country.

The unit will also investigate the algorithms used by search engines such as Google, which many news outlets claim are being manipulated to disproportionately direct search requests to left-leaning news outlets (file image)