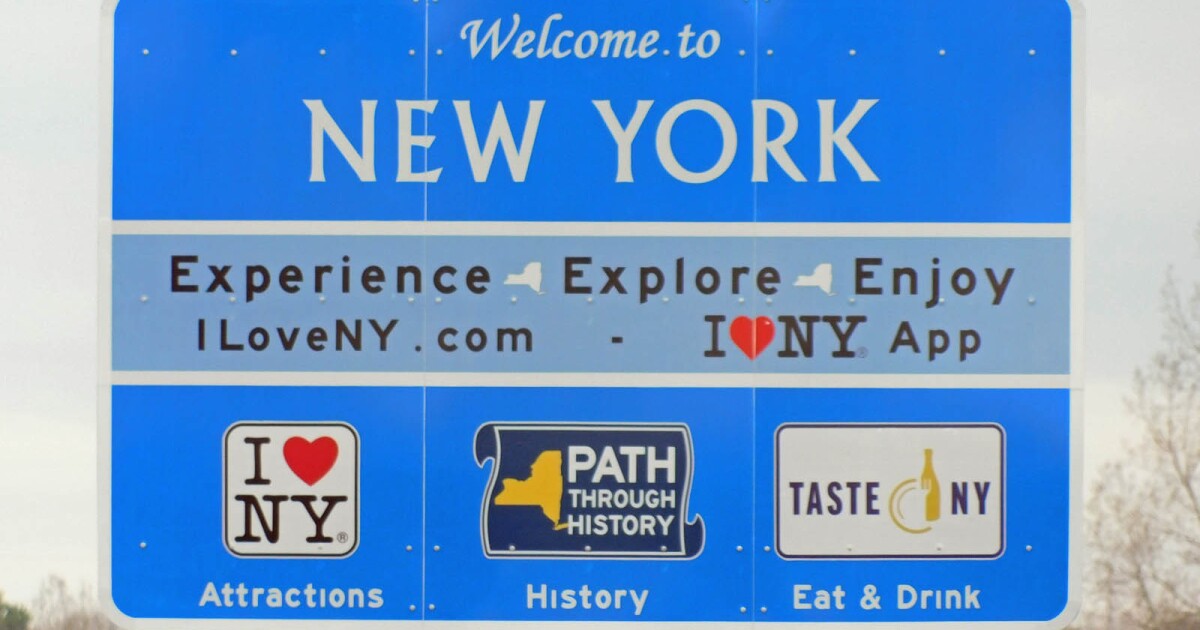 In April 2020, New York State closed the Beekmantown Gateway Center on Interstate 87. Ten miles south of the Canadian border, it had been the first in-state tourist center international travelers would encounter after crossing the border. Regional economic, tourism and political leaders are calling on New York State to reopen what they call a critical economic and tourism resource.

Cars and trucks traveling south on Interstate 87 occasionally stop at the Beekmantown Gateway Center to park or use the restroom, the only part of the facility that remains open.

As the Governor and Legislature prepare the next state budget, a group of northern tourism, business and political officials are seeking to restore funds for the highway rest area and center of ‘information.

Standing outside the facility, 115and D. Billy Jones, Democratic Assemblyman for the district, said the center is an important part of the area’s hospitality industry.

“This is the first stop that our friends and neighbors to the north will see to find out about the whole region. We need to make sure this opens up again for our tourism partners and there is no other stop, a rest stop 65 miles, 63 miles to be precise, south of here,” said Jones. “So it’s the gateway for our friends and neighbors to the north. Our gateway for many of our Canadian friends to all of New York State and the North Country. So we have to reopen that.

North Country Chamber of Commerce President and CEO Garry Douglas said with the expected resumption of travel by Canadians this summer, it is crucial to reopen the information center. Douglas would also like the state to rebuild the visitor center, which opened in 1995.

“Across the state there are these drop-in and gateway centers. The state has invested several million dollars over the past 10 to 15 years in the construction of new buildings across the state. On the northbound Northway the state has spent large sums of money building new visitor centers in Clifton Park and Queensbury for northbound travel and we are glad they did . Douglas continued, “There is also a lot of southbound traffic here and it is one of the most important gateways into the state for visits, especially from our Canadian friends. This center needs to be reopened. Then we also need to plan for the start of a new center here to replace this obsolete facility.

Adirondack Frontier is the marketing division of the Franklin County Economic Development Corporation.

CEO Jeremy Evans worked at the visitor center when he was at university and says it’s a crucial tourist resource.

The Adirondacks Regional Tourism Council operated the Gateway Center under a $196,000 contract with the state. When operational, the council reports, the Gateway Center averaged 103,000 visitors a year and distributed brochures from about 200 businesses and organizations.