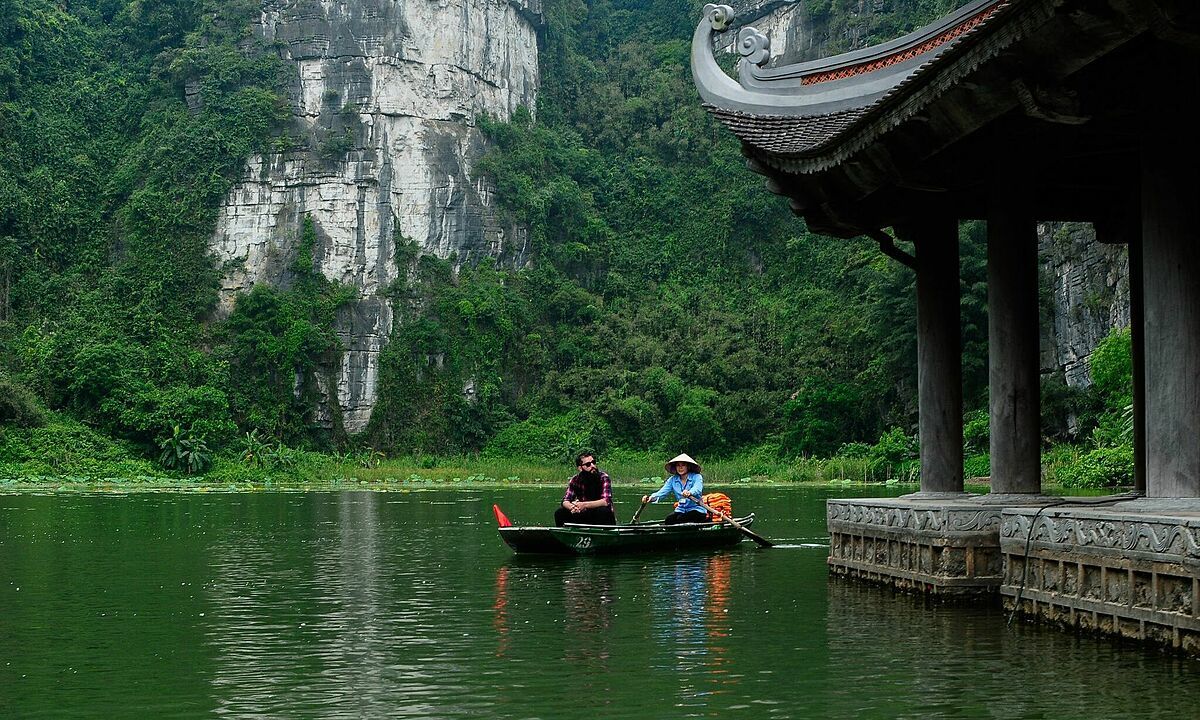 Ninh Binh province, where the Hollywood movie “Kong: Skull Island” was filmed in 2016, is one of the 12 “coolest filming locations” in Asia, according to US magazine Travel+Leisure.

Directed by Jordan Vogt-Roberts, the $190 million film was shot in the limestone complex of Trang An, Van Long Lagoon and Tam Coc, where karst limestone mountains rise from the waters.

Located about two hours from Hanoi, Ninh Binh was home to the ancient capital of Hoa Lu during the reign of the Dinh Dynasty (968-980) and was overlooked by foreign tourists for years until “Kong: Skull Island” is filmed there, giving it a worldwide reputation.

According to the magazine, other Asian filming locations worth visiting include Siem Reap in Cambodia, Busan in South Korea, Khempur in India, Krabi Province in Thailand, Singapore, Bali in Indonesia, the Maldives and Tokyo in Japan.