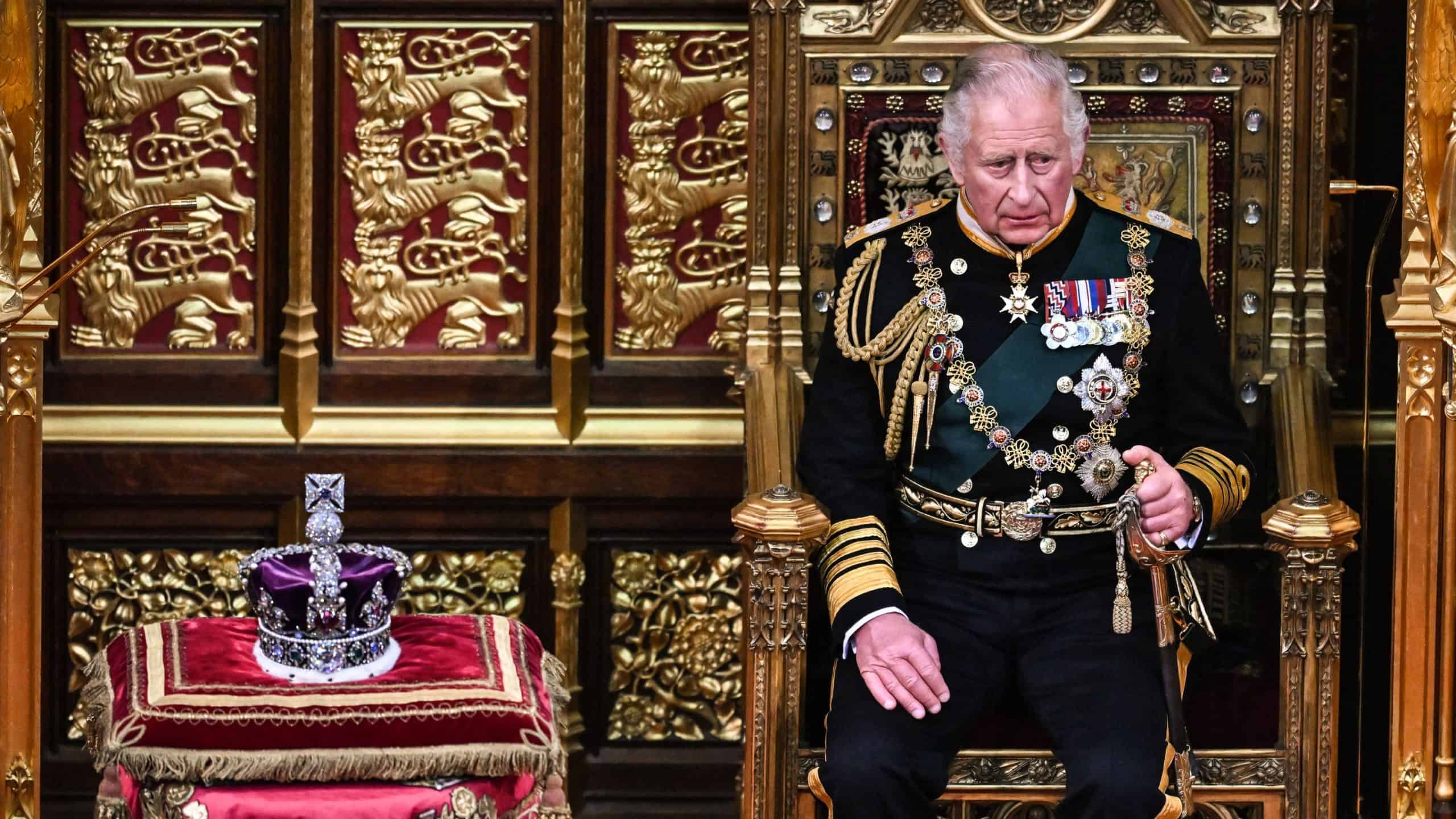 The newspapers are led by the Prince of Wales who replaces the Queen in a historic opening of Parliament and the government pledges to introduce new measures to tackle the cost of living crisis.

The sun splashed Charles as he stood in for his mum at the official opening of Parliament with the caption: ‘Hope I made you proud mum’.

Yesterday Sir Keir Starmer accused Boris Johnson of making a ‘pathetic’ response to the cost of living crisis by delivering a ‘thin’ Queen’s Speech to Parliament.

The Labor leader, who faced mockery in the Commons over the so-called Beergate affair, said the government was ‘stripped of energy’ and led by a ‘completely out of touch’ prime minister.

He told the House of Commons: “The first big challenge facing our country is the cost of living crisis.

“Inflation stands at 7% and continues to rise. Household bills have risen by hundreds of pounds, the cost of the weekly shop has skyrocketed and people are seeing their wages run out much earlier in the month and the value of their savings plummeting.

Sir Keir added: ‘This government’s failure to grow the economy for a decade, combined with its inertia in the face of spiraling bills, means we are looking at the barrel of something we haven’t seen in since decades, a crisis of stagflation.”

Related: ‘The game is ready for the union,’ says Blackford as he calls for Scottish referendum