Morganite Returns to the Charm City Spotlight: ‘The Lion in Winter’ Debuts at Everyman Theater 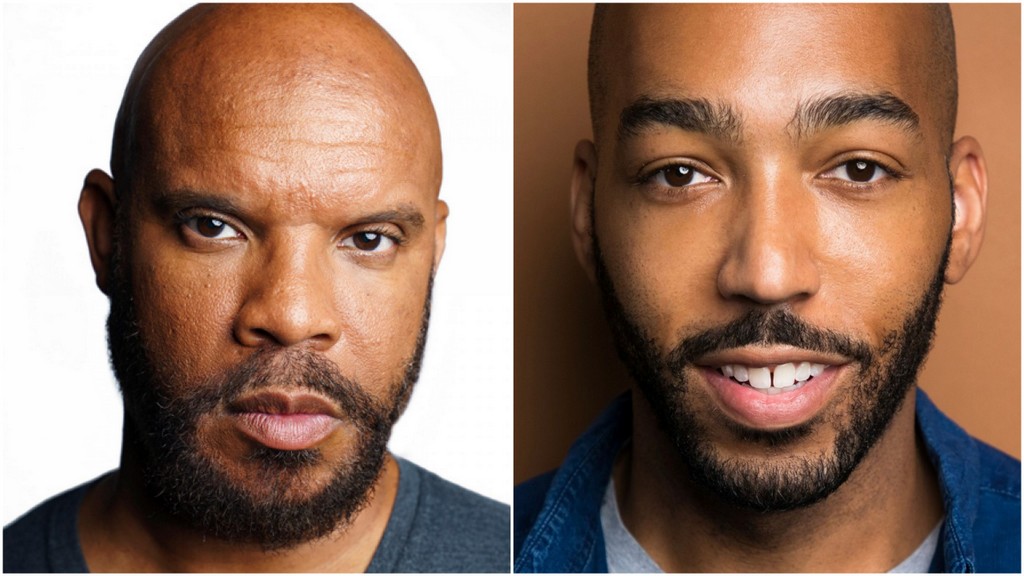 By Ama Brown,
Special at AFRO

The cast of “The Lion in Winter” held its opening night on October 20.

The intriguing story of the succession of kings will be presented at the Everyman Theater from October 18 to November 13.

The play centers on King Henry, who is entering the “winter season” of his life.

Pressure to declare an heir mounts, as the king’s first son dies unexpectedly, leaving a potential power vacuum. King Henry is joined by his wife, a former prisoner. They each have a son whose crown they would rather take.

The AFRO had the opportunity to sit down with two African American cast members from the show, Jefferson

A. Russell and Grant Emerson Harvey, a graduate of the Morgan State University Theater Department.

Audiences are in the perfect position to observe this particular Game of Thrones with what some call a “non-traditional cast” – an expression with a definite lifespan in 2022. In a country that is home to so many walks of life and cultures, joint representation quickly becomes the norm. As the entertainment landscape has changed over the past decade, there are more faces of color and stories that include their experiences in the world.

The AFRO had the opportunity to sit down with two African American cast members from the show, Jefferson A. Russell and Grant Emerson Harvey. Both were eager to discuss the importance of the African-American presence in the theater world.

“It’s a revolutionary act just to step into certain spaces,” Russell said. “In this post-George Floyd era, the call to action for our arts spaces is to make room and support the ‘non-traditional’.

Harvey said he thinks when it comes to stories about black culture, often “we lost that we were kings and queens too.”

Professional theater has diversified a great deal in recent years at all levels.

In Baltimore alone, we have seen African Americans occupy seats of great influence within the professional theater scene. This offered access to those who would never have thought of performing as a career.

Although Broadway is the final destination for many comedians, however, that is neither the beginning nor the end of the theater’s history here.

Broadway is lofty, on many levels.

The price of a ticket, the grandiose of untouchable artists. It is necessary to have access to a high quality professional theater in the area.

“I remember going to see shows at Arena Players and sitting with the cast after the show for hours talking. As an artist, these are the moments I crave,” Harvey said.

So how can you be part of history?

Russell said there are a plethora of ways to support your local actors and playhouses.

“Come support,” he said. “Come see the show. Come connect with others. We know that after 2020 there are those who will never return to this art form. So there’s room for you, the newest audience member. Be part of the stage magic!