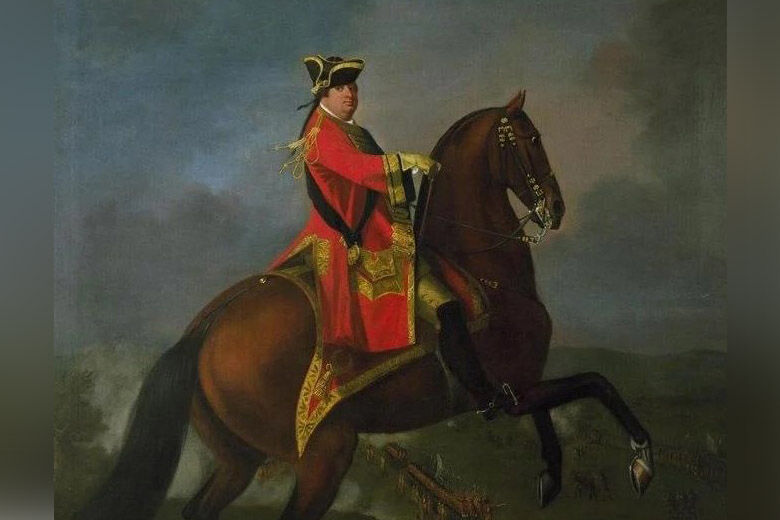 This article was written by the press partner of WTOP InsideNoVa.com and republished with permission. Register for Free InsideNoVa.com email subscription today.

So you can imagine what happened at the offices of Prince William Living Magazine, which covers Prince William County, Virginia, when news of Queen Elizabeth’s death broke on Thursday afternoon.

Barnes’ office received sketches, poems, and an offer to do a coffin cover—about 35 emails and several phone calls in all.

A 16-year-old girl wrote to the magazine that she was a big fan of the royal family and was hoping to secure an invitation to the monarch’s funeral.

“I would love to come to her funeral as she meant so much to me. While I’m sure you don’t let the randoms in, thanks for reading this,” the girl wrote.

Another sought employment as she offered her condolences.

“It’s been a dream of mine to work in your house all my life, as a cleaner or something, I’m a very clean person, always have everything spotless,” she wrote.

While the volume of correspondence has increased with the death of the Queen, messages aimed at the royal family are nothing new for the magazine, which receives at least one email a week aimed at Prince William, the person or his family. .

It’s Barnes’ policy not to respond, but sometimes she just can’t help herself.

A writer asked if he could be the next king of England.

“I wrote back to him and asked him to submit an application,” she said.

Incidentally, Prince William County is named after William Augustus, the second son of King George II, and was given this name when the county was created in 1731.