Mets Insider illustrates the first half with newspapers 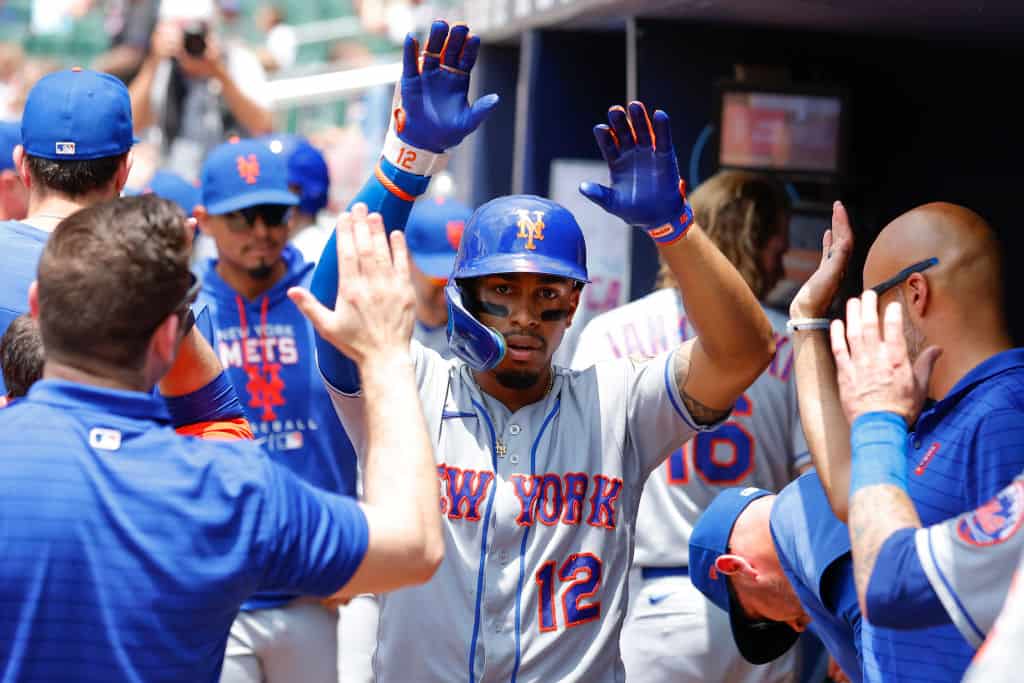 The New York media has a special reputation when covering sports.

Athletes often think twice when they receive a job offer from a team in New York because the attention they give to the sport is often overwhelming.

The fans are passionate and the newspapers act accordingly.

The New York Mets, meanwhile, have a reputation for failing, especially recently, with hashtags such as “#lolmets” often ranking at the top of people’s preferences.

But they worked very hard to leave that behind from this year.

The organization now has, and tries to project, a winning culture.

They are 58-35 and hold the second-best record in the National League, even without star pitcher Jacob deGrom.

New York newspapers mostly praised the Mets for their success, but they also found clever ways to portray the team’s disgraces.

New York media is something else

Mets insider Anthony DiComo posted a tweet with some back pages of Mets coverage in New York.

You can find all kinds of titles.

🗞️ The first half on the last pages: pic.twitter.com/OF0Z4yIW3p

They also had some clever tracks to address deGrom’s ongoing injury issues, such as “Total deSaster” and “Jake And Pains.”

Washington Nationals star Juan Soto has been the subject of trade rumors lately, and the Mets are obviously in the thick of the action.

Many leads are needed to close a deal, hence the recent “All For Juan” (another instant classic).

All things considered, the Mets have had their fair share of ups (they lead their division, they have breakout performers, and they drafted well) and downs (Max Scherzer and, most importantly, deGrom’s injuries), and the local press always finds ways to keep things interesting.