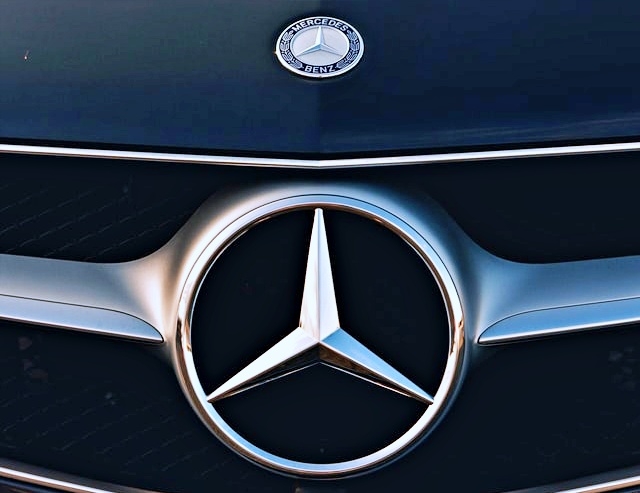 Mercedes Benz was fined by South Korea’s antitrust regulator on Monday, February 7. The German luxury carmaker is to pay a fine of £20.2bn or $16.9m due to emissions violations.

According to Reuters, the Korea Fair Trade Commission (KFTC) made the decision to serve the fine on the Korean unit of Mercedes Benz because it was found to have tampered with pollution devices. It was reported that the automaker had installed illegal software in some of its units, and this was done to make them operate at lower levels under normal driving conditions compared to certification tests.

“It is significant to impose sanctions on the country’s leading import car sales operator for hampering consumers’ rational purchasing choices with false and misleading advertisements about its emissions reduction performance, even after the scandal. of Dieselgate,” Korea’s antitrust watchdog said in a statement.

In addition, Mercedes Benz Korea also allegedly incorrectly claimed that their vehicle emissions remained at a minimum level. The automaker advertised that some of its diesel models have the ability to reduce nitrogen oxide emissions, which are the main cause of fine dust, by 90%, but the KFTC said that was not true.

The Fair Trade Commission also said the automaker claimed the vehicles’ emissions met Euro 6 standards between August 2013 and December 2016. These claims were reportedly widely published in magazines, catalogs, brochures and even Mercedes Benz. inside cars.

The claims are different from what KFTC had discovered. The country’s regulator said the company’s selective catalytic reduction systems, which can help reduce emissions, deteriorated excessively just after 30 minutes of driving. Additionally, the vehicles emitted up to 14 times more nitrogen oxide than Korean environmental regulations allow.

The Korean Herald reported that Mercedes Benz Korea contradicted the findings and said 90% of its vehicles mostly drove less than 30 minutes in the country. The company added that the phrase “SCR reduces 90% of nitrogen oxide” that appears in their advertisements is a phrase commonly used in the automotive industry and academia.