Making Jurassic World feel like a real theme park was a huge challenge for the props department. 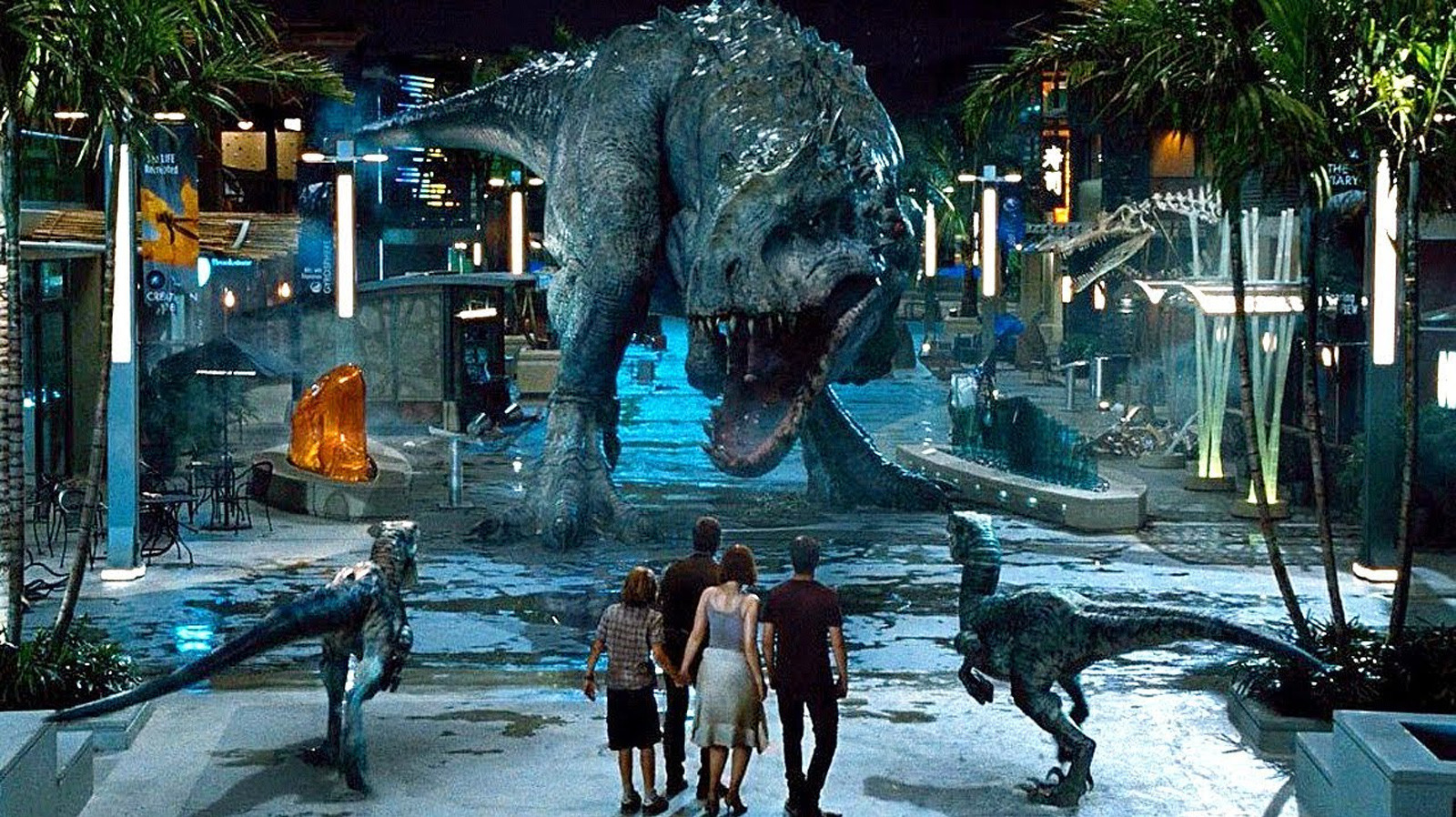 The original “Jurassic Park” was a merchandising juggernaut. The movie even has a self-reflective nod to it. During the scene where Hammond and Ellie (Laura Dern) talk about the failures of the park in the visitor center, the establishment shot shows shelves with “Jurassic Park” products such as t-shirts, lunch boxes, water bottles and stuffed dinosaurs; a reminder of how Hammond’s vision unravels.

As Delouche explains in a behind-the-scenes report, “Jurassic World: how the props were put together” his team recreated some of the “Jurassic Park” merchandise, such as mugs with plastic dinosaur heads. The film’s sponsors even contributed beyond money: Coca-Cola provided drinking cups, while Hasbro provided dinosaur toys, complete with packaging. “Jurassic World” had an in-universe reason for product placement; the sponsors of the film and the presence of their logos are explained by the fact that they are the sponsors of the park.

The props team didn’t stop at merchandising. As Delouche explained in the report, “The park is made up of employees who have to look the part.” So the props team designed both custom Jurassic World security shields for extras playing guards and name badges for extras playing other employees. For the badges, they added dinosaur names, inspired by how Universal Studios theme park employees have badges with their favorite movies printed on them. Likewise, they made sure extras carried Jurassic World brochures, resembling those in real zoos or theme parks.

No one but the most discerning viewer would pay attention to these details. However, the fact that these details are in the background, without any additional attention given to them, helps to make the setting authentic. When you’re selling an illusion, the little details matter as much as the big ones.