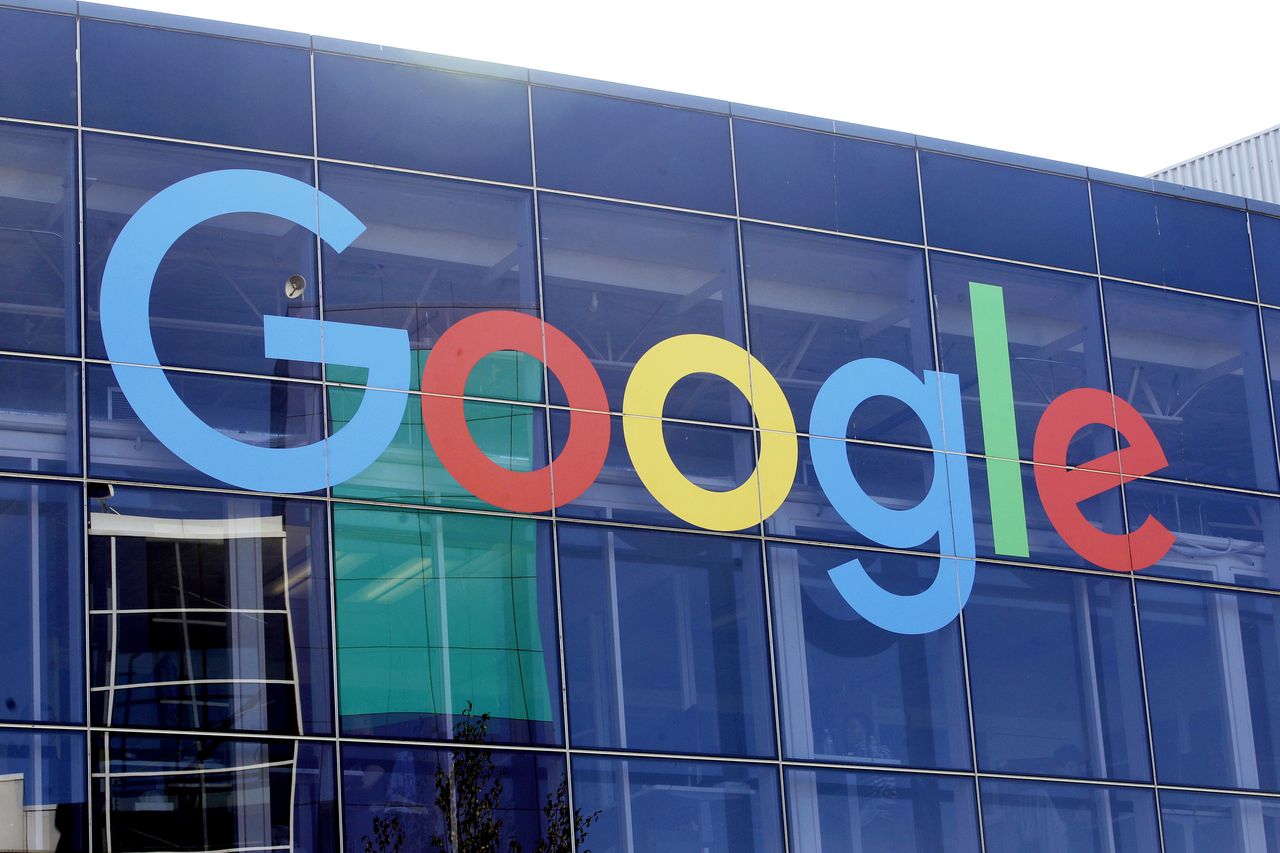 This is not a newsletter: local newspapers wither and die.

News media revenues have fallen 80% since 2000, leading newsroom employment to fall from 71,000 to 31,000 in the United States since 2008. Today, 70 million Americans live in information deserts because 2,500 newspapers have been closed. When you list the reasons why it looks like our democracy is under threat, be sure to include our metastatic ignorance – which results from the loss of solid sources of information that keep our communities informed and civically engaged.

The biggest factor in this death spiral has been Google and Facebook, the internet behemoths that are America’s main news portal, even if they don’t provide any content, as they blithely suck up more than 70% digital advertising revenue. Even though newspapers produce great work every day, those savings aren’t sustainable if publishers can’t monetize their content and replenish their shrinking newsrooms.

Time is running out for too many publications, which is why we applaud the advancement of a bill through two congressional committees that will allow newspapers to earn more of the revenue currently captive of giant platforms. The game-changing measure is known as the Journalism Preservation and Competition Act, and a a similar reform revives newspapers in Australia, at no cost to taxpayers.

The main problem is that the tech giants have managed to use their market power and huge databases on all of us to capture advertising revenue that once went to newspapers. Advertisers now go directly to them, leaving newspapers to negotiate a slice of the pie with Big Tech.

It’s not a fair fight, and no individual news organization can improve its influence simply by withholding its content from Google and Facebook. The JCPA would grant newspapers an eight-year exemption from antitrust laws, allowing them to band together and trade as a group, and level the playing field with these giant platforms.

There is nothing political in that. The JCPA is overwhelmingly bipartisan, with enthusiastic support from conservative sponsors such as Sen. John Kennedy (R-La.), who calls local newspapers “the heart and soul of journalism” and warns that “tech giants like Facebook and Google. . . .kill local journalism.

Let’s also be clear that it is not a free market problem or a technological deficiency that has caused this decline. Americans want information more than ever, and the demand is attracting advertisers. It’s just that there is no fair way to end the existing duopoly unless Congress steps in.

As Kennedy suggests, these giant gatekeepers don’t do the job of journalists. Facebook does not employ watchdogs at the State House. Google doesn’t find out about mayoral scandals. Reddit does not send reporters to school board meetings. Newspapers do it, but only when they can afford it.

Australia solved its profit inequity by using a competition law to force Google and Facebook to pay for the information they put out. It has pumped over $140 million into Australian news sources.

We need that kind of fair politics in the United States because, as has been said, Google and Facebook are capable newspaper deliverers, but they’re terrible publishers.

The JCPA might get a vote in the lame duck session, and we hope lawmakers remember that news organizations aren’t the only ones damaged by the current system. When newspapers start to disappear, it hurts the readers they serve, because local journalism is the foundation of a functioning democracy.

Our journalism needs your support. Please subscribe today at NJ.com.