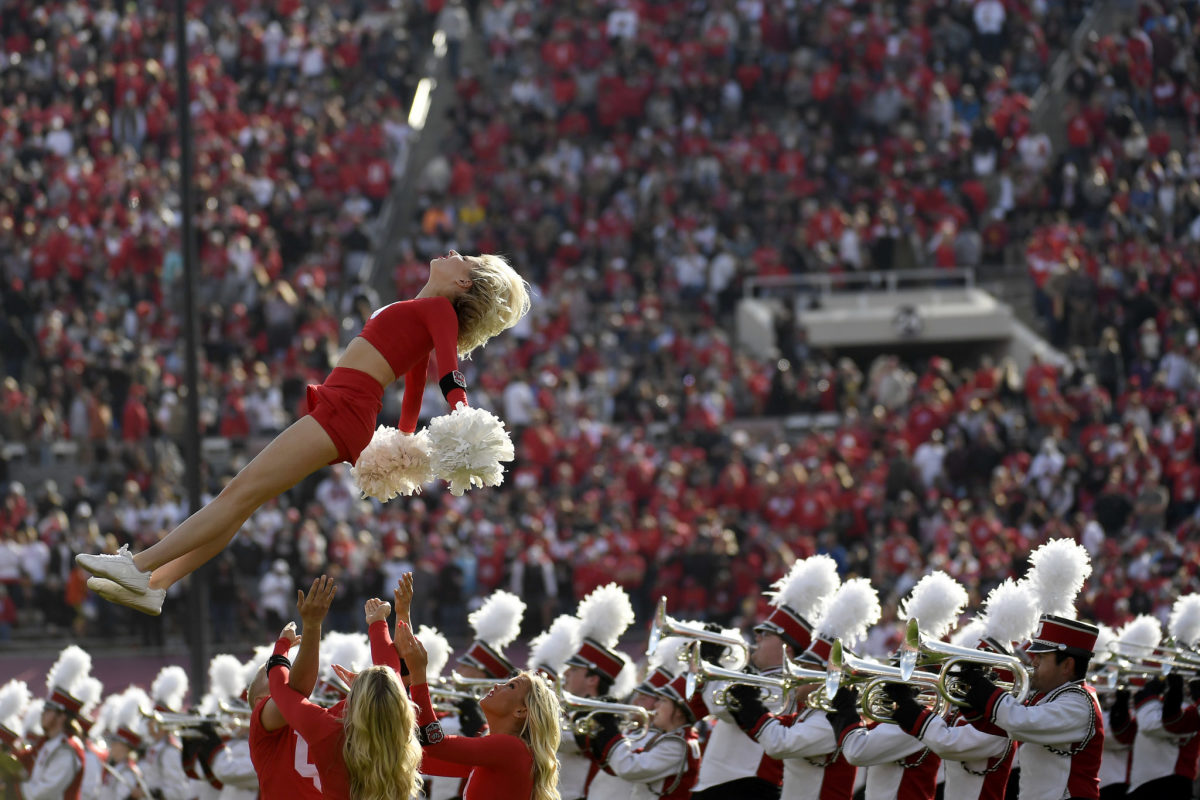 As we enter the heart of summer, the 2022 college football season draws closer and closer. For the Lindy’s Sports magazine, the time has come to make a big prediction for the season.

But if you hoped that Lindy’s would include big surprises, you are wrong. The teams at the top of the food chain are basically anyone who’s been in contention for the title for a few years.

Alabama took first place, followed by Ohio State, Georgia and Clemson to fill what would be the field for the college football playoffs. Texas A&M and Michigan were the first two eliminated.

There aren’t many surprises to be drawn from this list. For SEC fans, Arkansas and Ole Miss may take the top 20 while no other SEC East team sees the roster before Kentucky at 24.

Among Five Five teams, Cincinnati and Houston stand out at 21 and 23 respectively. They’ll need undefeated seasons and a bit of Power Five mayhem to make the college football playoffs no matter who’s ranked where right now.

What do you think of the ranking? Are there any glaring changes you would make to Lindy’s listing?