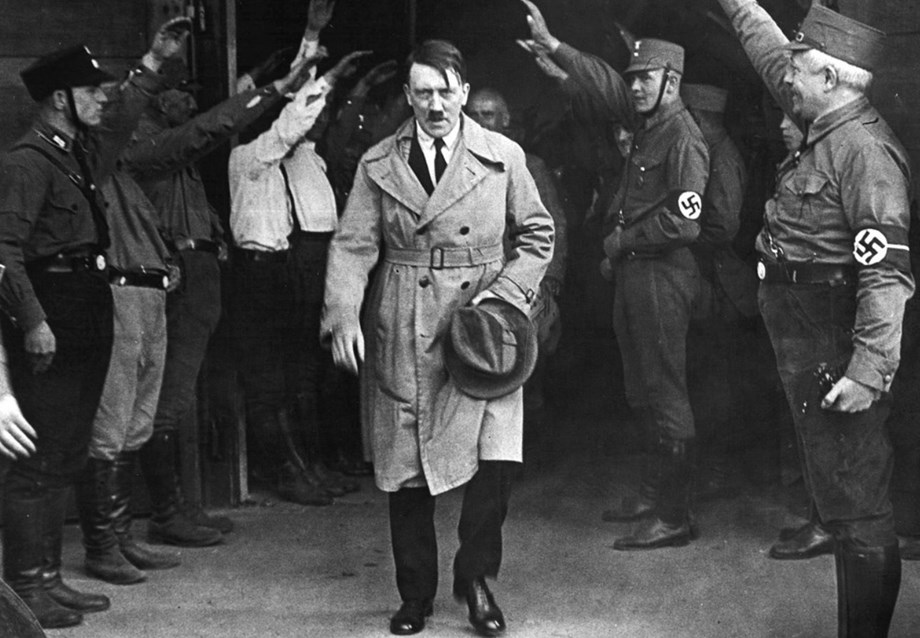 The Swiss descendant of one of Adolf Hitler’s doctors has published details of letters showing how he treated the Nazi dictator for voice problems, NZZ is the Sonntag newspaper reported on Sunday. Hitler was repeatedly treated by Carl Otto von Eicken, a German ear, nose and throat specialist, for 10 years from 1935, according to the newspaper.

The doctor’s letters to a cousin were discovered by Robert Doepgen, von Eicken’s great-great-grandson, who found them while researching the family archives for a school project. Von Eicken died in 1960. British historian Richard J. Evans, a specialist in German history, vouched for the authenticity of the unpublished letters, according to the newspaper.

The letters show Hitler’s fear of being seriously ill, the newspaper said. “If there is something wrong, I absolutely must know about it,” Hitler told the doctor after their first consultation in May 1935, according to the letters.

The newspaper said the letters also showed the importance Hitler attached to his voice, which he used in his speeches to drum up support for his regime. An operation to remove a polyp was postponed until after a speech, the letters say, because von Eicken advised Hitler to rest his voice after the procedure.

In his letters, von Eicken never questioned how he was treating a man whose actions led to the deaths of millions during the Holocaust and World War II, the newspaper said. The newspaper said that when asked by Russian interrogators after the war why he had not killed Hitler, von Eicken replied, “I was his doctor, not his murderer.”

Hitler died by suicide in a bunker in Berlin in 1945, shortly before the end of the war.