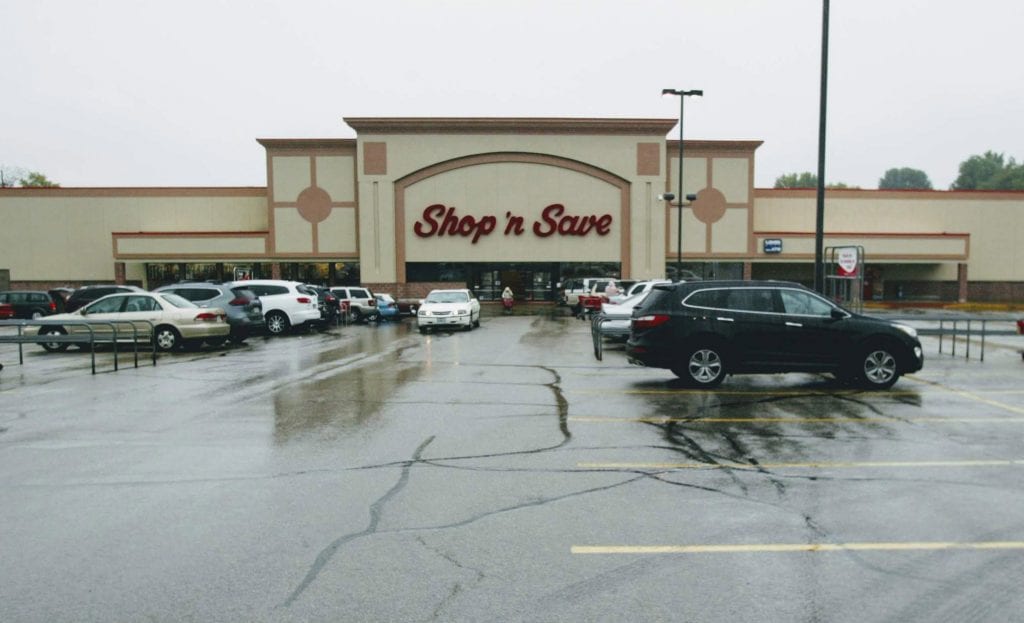 The Green Park Shop ‘n Save, one of the area’s Shop ‘n Saves which was converted to Schnucks in 2018.

The Green Park Board of Aldermen approved a signage plan for Kloss Furniture on March 21. Kloss will move into the old Schnucks at 5780 S. Lindbergh Blvd.

The location was formerly a Shop ‘n Save which was acquired by Schnucks in 2018. Schnucks closed the store in February 2021.

The signage plan includes seven signs – the main storefront sign, two smaller ones to the right and left, and four “box signs” featuring interchangeable canvas patterns on the inside. The total panel area takes up 8.5% of the building’s walls, compared to the 5% allowed in city code.

City administrator James Mello has said in the past that many places in Green Park have more signs than city code allows, and the limit is in place to allow council to essentially review all plans.

“They don’t face Lindbergh, but that’s their main thoroughfare, so having the extra signage and larger signage than what’s usually allowed gives them publicity in the main hallway,” Mello said.

The plan states that any temporary signage such as canvas signs will be maintained and kept in good condition.

The board approved the plan unanimously.