Kickstart Town Hall, a women-run event space set to open in May 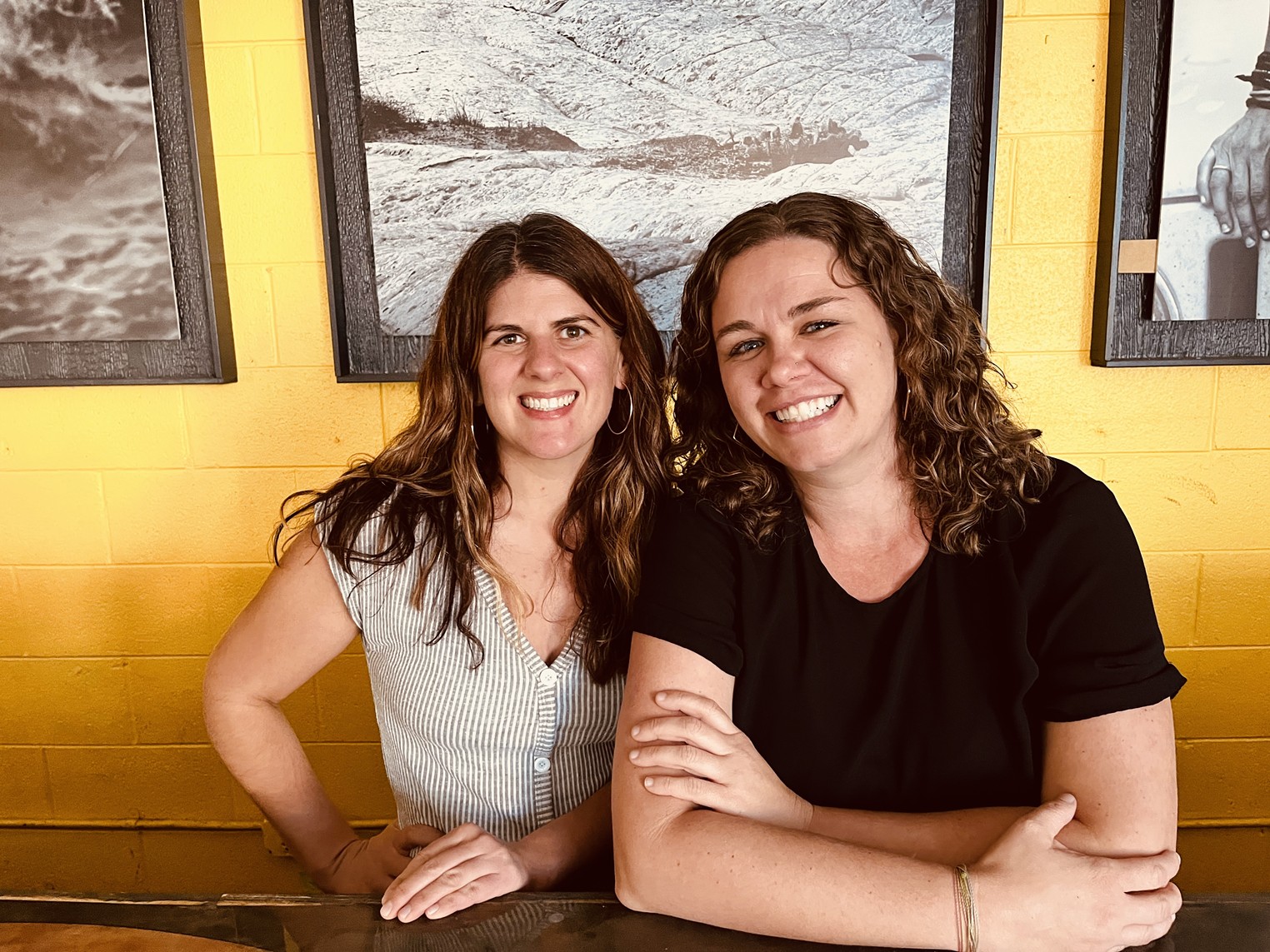 Lauren Beno and Denise Day, who have been best friends for a decade, began talking several years ago about using their collective marketing skills to open an event space in the heart of Santa Fe’s arts district. These efforts, Town Hall Collaborative, will open in May, but Day and Beno hope to raise enough funds to fulfill their Kickstarter campaign by Wednesday, March 16.

The two signed a lease in mid-October for the 7,700 square foot space at 525 Santa Fe Drive, which they are transforming into a venue for arts, music and more.

“City Hall is an event and gathering space, but we’ll also have a full bar, food trucks, and a maker space for classes and workshops, like creative craft classes,” says Day. “We started talking about the concept of doing something together and starting our own business before COVID, but we got really serious about doing it during COVID.”

She adds that City Hall is “about bringing people together and really committing to creating a real community here, and the second thing is about empowering and supporting women.”

Day says that from the start, she and Beno have been thinking about how city hall can support other women-owned businesses. “When we started thinking about what beer we wanted to serve at the bar, we looked at female-owned breweries in Colorado,” she says. “Of more than 400 breweries in the state of Colorado, only five are owned by women. The coffee space is similar: there are hundreds of roasters in the state, but less than, I think three or four female-owned coffee roasters, so we all use them for beer and coffee.

The owners will also focus on hiring women, especially from marginalized communities, to teach creative lessons in subjects such as pottery, basket weaving, painting, drawing, beadwork, jewelry making, etc. . “We very much envision the classes being for all skill levels and for all kinds of people teaching with abilities and disabilities,” says Beno. “We also want to have kids classes and teen classes here, which could be like gardening, cardboard carpentry – all kinds of fun classes.”

City Hall will also be a concert hall and all the acts are on the table. “We’re focused on underrepresented musicians and people who are trying to break into that space, and so we want to give them a stage,” Day said. “And of course we’ll also do fun things like karaoke nights.”

Day and Beno are in talks with Headroom Sessions, a nonprofit that supports underrepresented artists. “We’re discussing right now what a partnership might look like,” Beno says. “They do live recordings and live sessions, and they’re very excited to bring these artists here for bookings and recordings, and just to reinforce and amplify the voices of people who aren’t not always seen or heard.”

Beno adds that while she and Day have their own idea of ​​what they want to do, “we first want to get an idea of ​​what the surrounding community is really looking for and needs.” They are preparing a survey to send out on social media as well as to the Santa Fe Art District, the Baker Neighborhood Association and nearby local businesses.

“It’s all driven by this goal that Lauren and I have to bring the community together,” Day said. “Yes, we all love a good place to go for a drink or a bite to eat, but there aren’t many options where you can come and do that but also have the chance to come together as a community and create something together.”

Day and Beno are offering rewards for those who donate to their Kickstarter campaign that donors will receive when City Hall opens. They range from three coffees and baked goods for donations of $25 to a one-night rental of the entire site for donations of $1,000. They’re about halfway to their $45,000 goal so far and have until Wednesday, March 16 at noon to raise the rest.

“Kickstarter is an all-or-nothing platform, so if we don’t hit the target, we get nothing,” Beno notes.

Support the City Hall kickstarter campaign in this link.