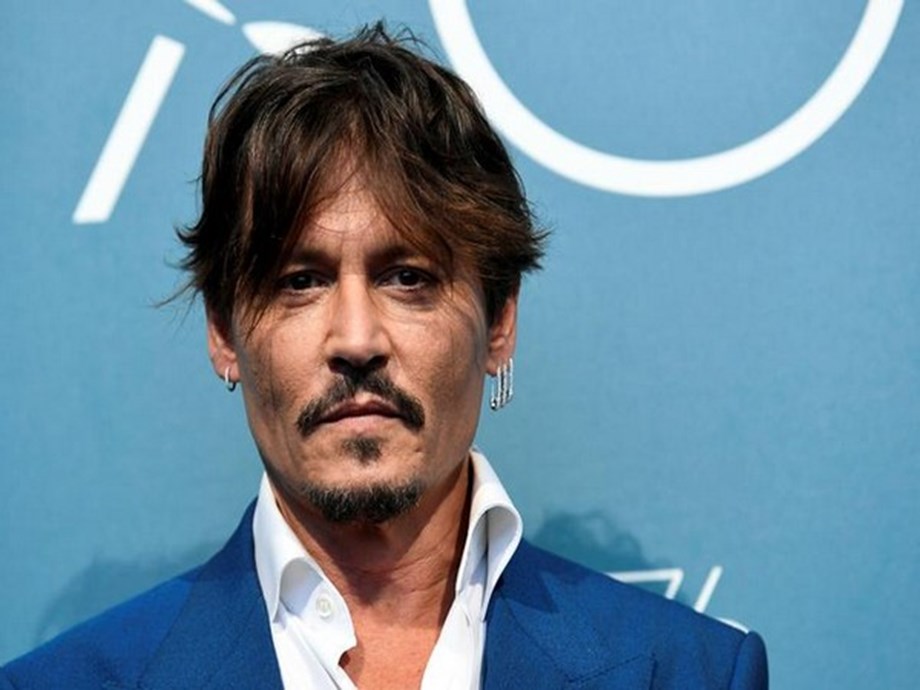 “This world premiere turned out to be our best-selling collection to date, with all titles selling out in just hours,” the gallery announced on Instagram. According to the gallery, Depp focused on “people he knew well and who inspired him as a person. Each image is an intimate reflection of their character in Johnny’s eyes; a representation of how they revealed themselves to him.”

Al Pacino has been close friends since the pair starred in the crime drama ‘Donnie Brasco’ in 1997, bonding over a ‘shared tendency towards creative madness’, a brochure for the collection says. He and Keith Richards share a love of music, especially ‘obscure blues bits’, and he called the Rolling Stones guitarist ‘the coolest rock ‘n’ roll star ever’ in the brochure .

Richards partly inspired Depp’s character, Captain Jack Sparrow, in the “Pirates of the Caribbean” franchise. The limited edition screen-printed portraits are sold individually and in a box. The set of four costs $15,040 and a single portrait is listed for $3,973. Depp reportedly earned more than $3.6 million from Thursday’s sales, Fox News reported.

The actor’s successful foray into art follows a major victory in his defamation lawsuit against his ex-wife Amber Heard, where he was awarded $10.35 million in damages on June 1 by a Virginia jury. Heard also received $2 million in damages for a single claim in his counterclaim. Both recently appealed the verdict, according to Fox News. (ANI)