John McBride: The Last of the El Fenix ​​Line 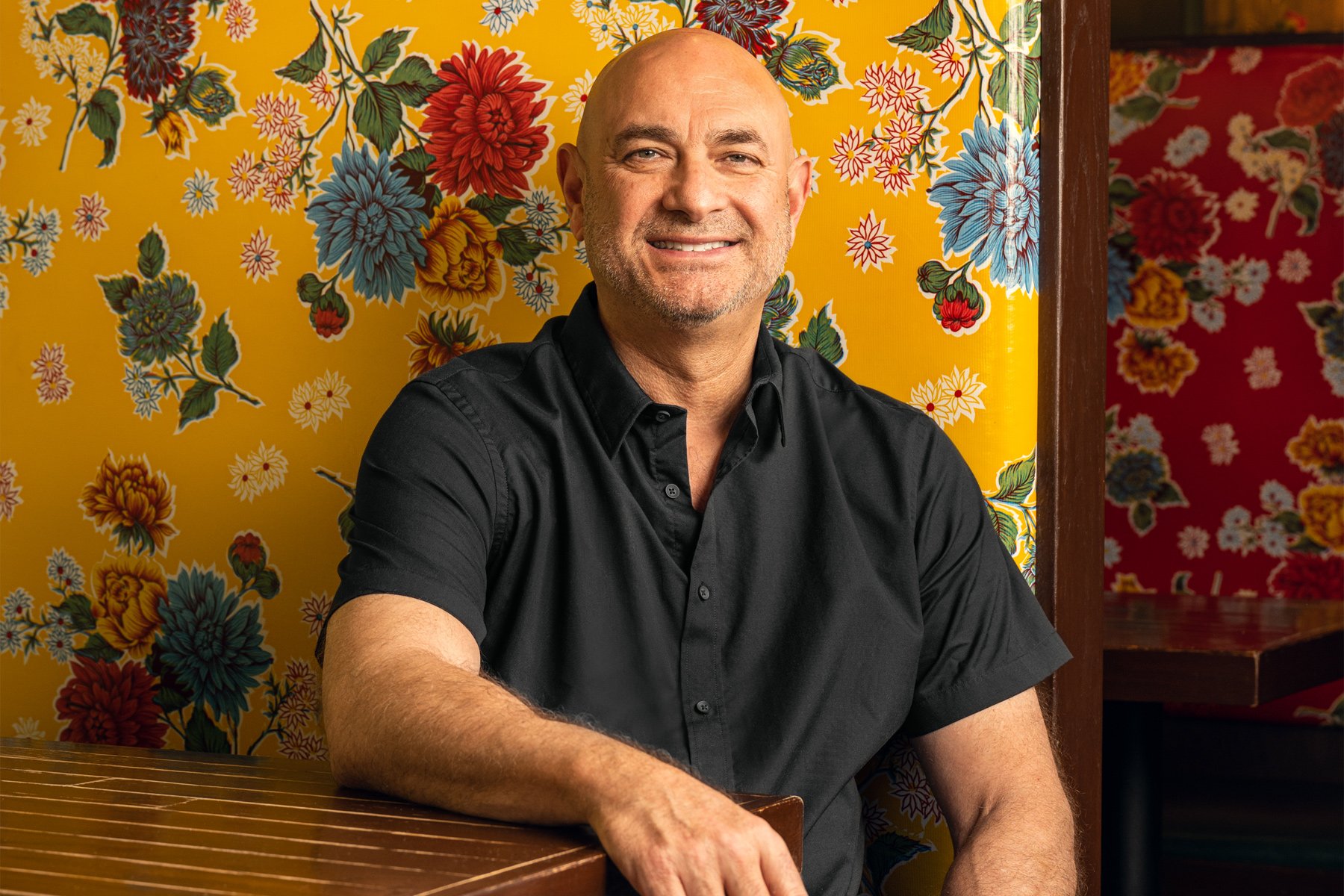 John McBride couldn’t get past his roots. The fourth-generation leader is descended from El Fenix ​​founder Miguel Martinez, but as a young adult he wanted to be a journalist. “That pen sitting next to that blank piece of paper; it was so stressful, and I just couldn’t do it,” he says. The founder of El Vecino, a Tex-Mex restaurant near White Rock, eventually married and moved to New York. There he ran his first restaurant, building on years of watching his grandmother, Irene Martinez Garcia, head of marketing for Dallas’ oldest tex-mex chain. “She was ahead of her time,” McBride says.

Martinez Garcia oversaw the NorthPark location of El Fenix ​​in the 1960s. McBride remembers spending the night at her house, where she would get up early and grab El Fenix ​​newspaper and stationery. She scanned the newspaper for clips announcing promotions, weddings and moves and wrote congratulatory letters signed “The Martinez Family.”

“It was primitive marketing back then,” McBride says. “Years later, when I was working in the stores, people would hear from the waiter or the manager that I was Irene’s grandson, and they would say, ‘The next time we come, we’ll bring you the letter. that your grandmother wrote to us years ago. He also watched his father, a third-generation restaurateur, get up at 5 a.m. to work in the El Fenix ​​food preparation warehouse. “You learn early on that this is a full-time job,” McBride says. “So I wasn’t blind going into it.”

After El Fenix, he worked for Andrews Restaurants, the group behind Chelsea’s Corner in Uptown, and realized his true calling. He always dreamed of opening a Tex-Mex restaurant in New York, so a few years later he and his wife sold their cars and took the plunge. He started out as a night manager at an American diner, where he met a 19-year-old chef from Guerrero, Mexico, Charley Cid, who became his business partner throughout his career (see sidebar). The duo’s first concept was a Tex-Mex joint called Enchilada Johnny’s. “I was the second highest user of Velveeta cheese in New York in 1993,” McBride laughs. He also sold a lot of Dr Pepper, attracting a large Texas audience.

He opened a second Tex-Mex concept in 1997, before returning to Dallas in 2004. By then, El Fenix ​​had 15 locations and his relatives were looking to sell. McBride interviewed 16 suitors and found a match in Mike Karns of Firebird Restaurant Group in 2008. “It was about time,” McBride says. He signed a five-year non-compete but knew he would one day return to Tex-Mex.

When his non-competition expired, McBride opened El Vecino in 2017, mixing what he calls “comfortable Mexican” decor with affordable prices and a solid menu. “These are the things you can do, and then you have to cross your fingers,” he says. “You can take that same concept, and you can put it on Travis and Knox, or you can put it on Frisco, and it might not work, but it works great here.”

McBride found out the hard way. He opened an El Vecino on Travis and Knox in 2018, but it didn’t resonate with neighborhood patrons and eventually closed. “The hardest part is selling a restaurant or leaving a restaurant because you believe in it and you put all your money into it,” he says. He knows he has a good thing to do in his remaining restaurant and says it will be his last. Although he loves the job, it’s not easy. McBride says he doesn’t want the industry challenges and lack of work-life balance for his two daughters, so the El Fenix ​​family legacy will likely end with him. “There are a lot of personal sacrifices you have to make if you live in the restaurant industry,” he says.

A collaboration born in New York

In a perfect Tex-Mex match, John McBride (second from right, above with his family) met his head chef, Charley Cid, when they were both working at a fine dining restaurant in New York. “It didn’t take long for me to say, ‘If I ever start my Mexican restaurant, this is the one I’m going to take with me,'” McBride says. The duo opened two concepts together in New York and three in Dallas. Tough times and a fierce work ethic cemented the partnership. “At the end of the day, we’re both working people,” McBride says. “We have a lot of war stories – when people didn’t show up for work, when we had to deal with opening on New Year’s Day because all our cooks were still drunk, when we were 10 times over busy than we thought he would be, and he had to go up front to help or I had to go to the back to help.

Stay up to date with DFW’s rapidly changing business community with weekly features, interviews and news.