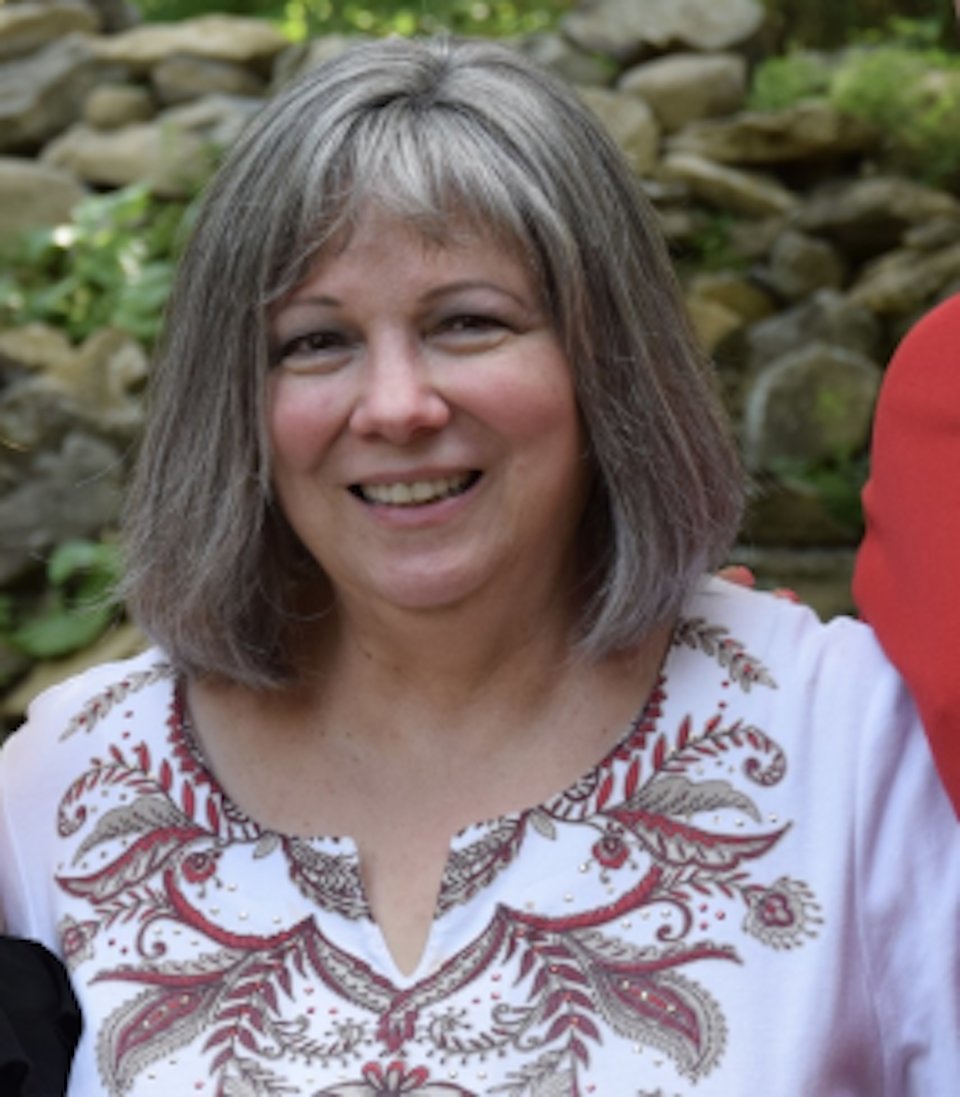 Born in Rockville Center on January 11, 1952, she was the daughter of Cono and Eleanor (Krol) Simonetti. Howley graduated from East Islip High School in 1970 and received her bachelor’s degree from Pace University in 1973. She went on to earn her master’s degree in social work from Adelphi University in 2006.

Howley worked as a foster care child protection supervisor for Dutchess County Social Services. She was a member of Calvary Chapel, Hudson Valley, where she participated in Bible study. Howley also enjoyed cooking, sewing, boating on the Hudson and talking with his friends for hours. But more than anything, she loved her grandchildren.

On November 16, 2003, in Hopewell Junction, Howley married James B. Howley, who predeceased her on February 13, 2005. She is survived by her daughter, Kelly O’Neill; his son, Matthew O’Neill and his wife Claudia; his stepson, Christopher Howley and his wife Kristina; his daughter-in-law, Pamela Foxwell; his grandchildren, Cory, Caitlyn, Kaden, Liliana, Olivia and Charlotte; his brother, John Simonetti and his wife Robin; his sister-in-law, Debbie Malanchuk; his niece, Rachel Sawtelle-Galvanez and her son Benjamin; and many cousins.

Howley’s wake and funeral the service was held March 18 at the McHoul Funeral Home in Hopewell Junction. In lieu of flowers, the family is asking that donations be made to St. Jude Children’s Research Hospital.